Residents of Swartkops are living in fear after they received threatening for trying to protect their neighborhood.

Residents have blamed a newly opened scrapyard in the area, accusing the owner of buying the stolen goods from drug addicts.

The owner denies the claims.

Swartkops Neighbourhood Watch founder Dawie Grundlingh has even received a death threat, allegedly from a St Albans Prison inmate who calls himself “Swart Kat” (black cat), while resident Kim Beeton, outspoken about crime in the area, has been shot at. 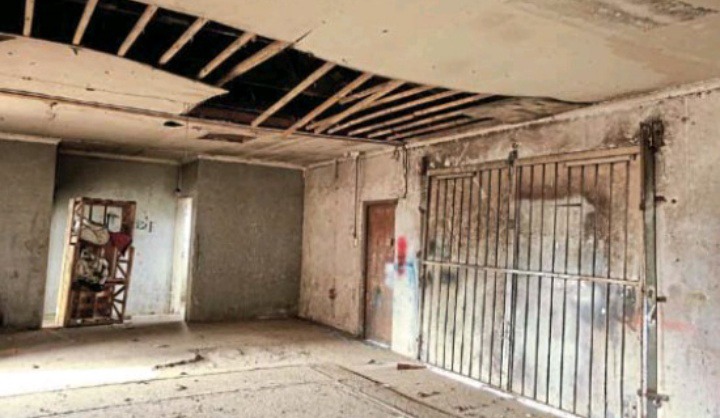 In a WhatsApp voice note, the prisoner tells Grundlingh: “Look here, stop this nonsense. If you want to know who you dealing with, look for Swart Kat on Facebook.

“I’m coming out of jail [soon] and I’m going to make Swartkops smaller for you. I do jail with a smile.”

Since December last year, the fishing community has come under constant attack, with the area being stripped, allegedly by addicts to feed their habit.

Driving along the N2 towards Old Grahamstown Road, only one traffic light works at the intersection. On the Swartkops bridge, none of the lights work.

Grundlingh is not allowing the threats to deter him and said he would continue the work of the neighbourhood watch until the perpetrators were brought to book.

He said the surge in cable theft left the area pitch-black at night.

“They even started on the sewerage plant near the Swartkops River. They vandalise the pumps, causing sewage leaks,” he said. 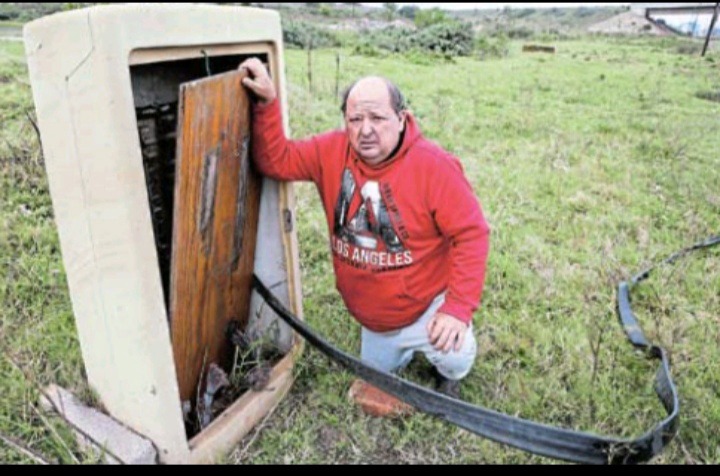 At times sewage runs under the bridge into the Swartkops River.

“I don’t know how many suspects we’ve caught redhanded. Some were even found dead after having been electrocuted while trying to steal cables.”

The residents blame a couple who recently moved into the neighbourhood.

It is alleged they run a scrapyard 24 hours a day, and pay for the copper with drugs.

A resident who asked not to be named said many youngsters were now addicted to Tik and burglaries had increased significantly.

A Young Man And Fetish Priest Caught On Camera Using Another Man For Money Rituals.