Two robbers suspects has been attacked and stone to death after they tested to rob Siloam Spaza shop outside Thohoyandou in Limpopo Province. 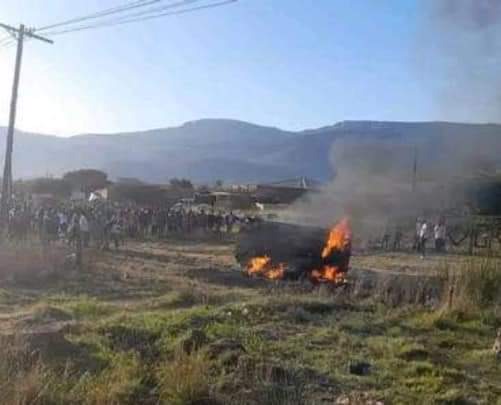 Mzansi has been sending their love to the community of Tshavhalovhedzi village outside Thohoyandou after they did a great job by catching criminals after they wanted to rob a store called Siloam space shop. The community have find a way to deal with two suspects after they were stoned to death.

It was revealed that three suspects have robbed woman cell phone and the other belongings which was kept in the Spaza shop. We have heard many times about people killing woman in the past few months. Apparently the three suspects were in a mission to kidnapped the woman but they run away after the woman start to scream. 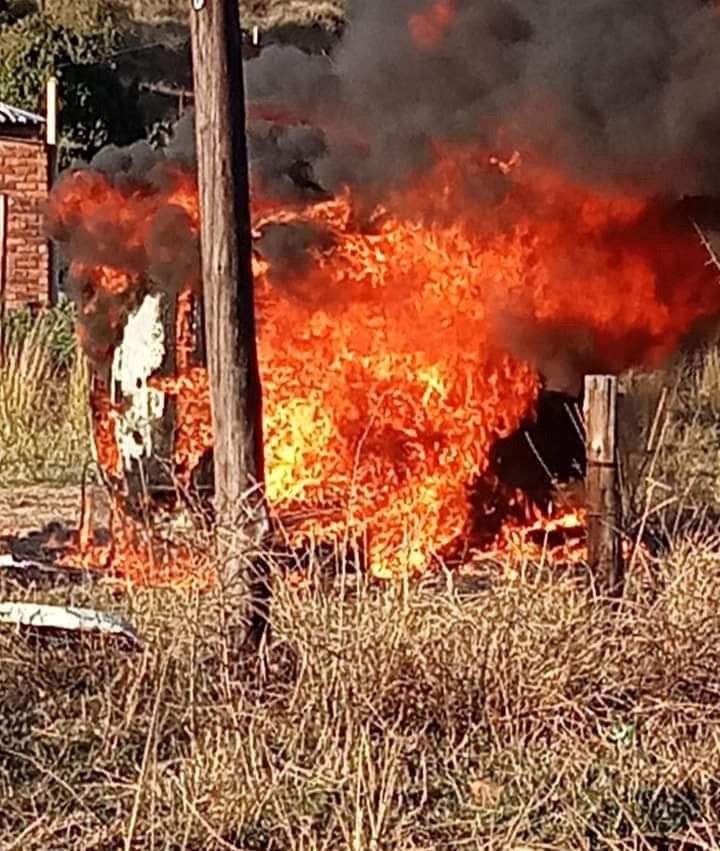 The community has rescued the woman after they take the matter into their hands. The community had to stoned the two suspects to death and burned their bodies after the police have failed to do their job.

Apparently the police the Station Commandernis currently looking for any information related to the suspect who started the mob attack. The Station Commander want to see the person who encourage people to deal with the criminals in their own ways.

What is your thoughts in this article, do you think the police are doing their job or not. Don't forget to like and follow our page for more latest news.