On Sunday morning, Vusumzi Mngxongo grew worried when his 14-year-old daughter did not knock at the door of the family home in the early hours of the morning, as is the norm on weekends. Mngxongo said his daughter, NoPinky, usually came back from partying early in the morning. "Whenever she went out, she would return home in the early hours of the morning. I would often wake up and open the door for her in those early hours, but I worried when she could not knock at the door at the usual time this morning," he said. Mngxongo was one of the shocked parents who, on Sunday, discovered their children had died at the Enyobeni Tavern in Scenery Park, East London. 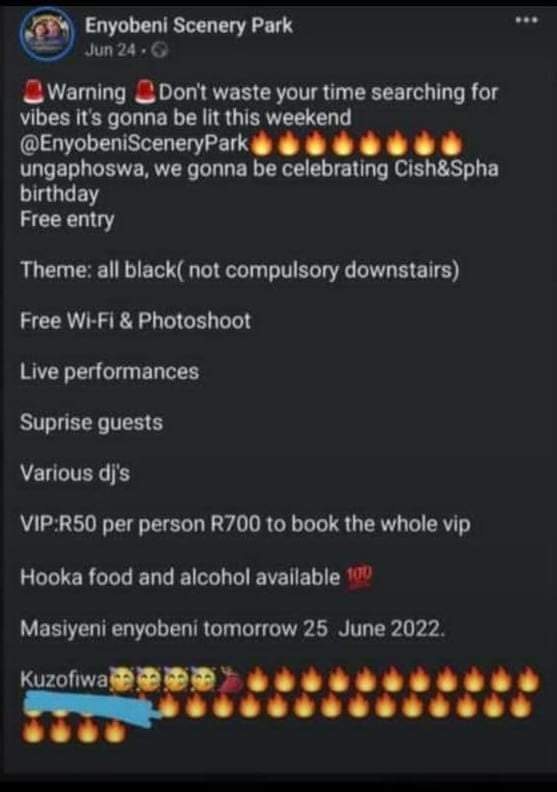 According to police, 21 children between the ages of 12 and 17 died. The cause of death was under investigation and an inquest had been opened, police spokesperson Colonel Athlenda Mathe said. Twelve boys and nine girls have been confirmed dead. Forensic experts from police headquarters have been sent to the area to investigate. Speaking to media at the mortuary, Mngxongo said: "I went to check at the tavern this morning and that is when we discovered what happened. We found her dead body at the mortuary." One of the oldest children to die in the tragedy was Siyabonga Nonkonyane’s 17-year-old niece. Nonkonyane declined to give the niece's name, but said she loved partying. "I am here to support my sister because she can’t do this on her own. We are sad that one of us is dead. 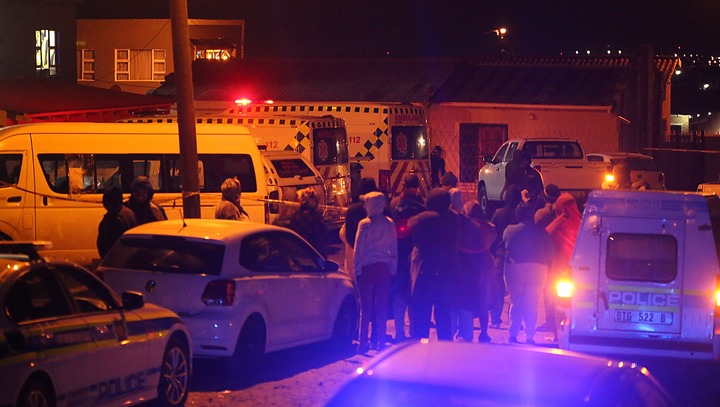 The tavern owner, Siyakhangela Ndevu, said he was not at the venue when the tragedy occurred. He said he was as shocked as the rest of the community. "I am deeply saddened by what has happened. Such things occur when you’re not expecting. I am willing to cooperate with the police," he said. Residents described how they had always complained to the police about Ndevu’s establishment, but nothing had been done. They said they had even signed petitions for its closure, but that Ndevu had threatened them. Visiting the scene, Eastern Cape Premier Oscar Mabuyane called for calm. He said government was reviewing how liquor licenses were issued. 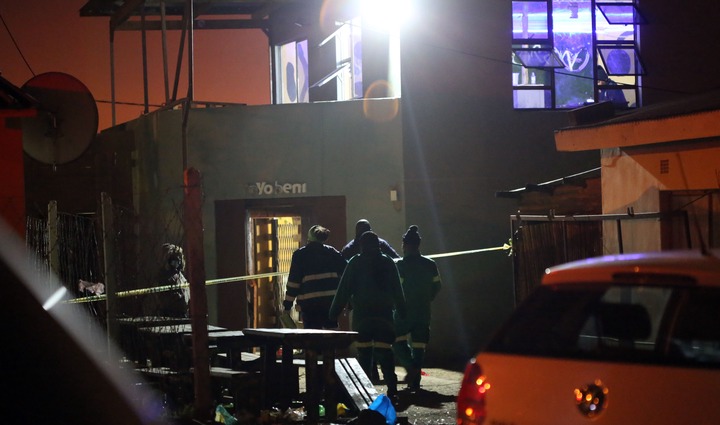 "You can’t just open a tavern in the middle of the residential area like this. Clearly, this is activating young people to get involved in liquor." The Eastern Cape Liquor Board has also threatened to revoke Ndevu's license and that they would lay criminal charges. Board CEO Dr Nombuyiselo Makala said: "As the board, we have always been forthright in our condemnation and fight against the sale of alcohol to the underaged. 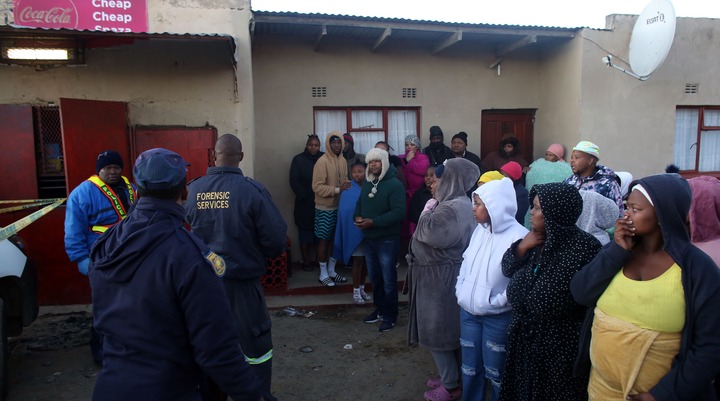 "We have also consistently taken every necessary step against any liquor outlet that is found to have sold alcohol to the underaged." Angry members of the EFF arrived at the tavern on Sunday and threatened to torch it. Police blocked them from entering the crime scene. After viewing the children’s bodies at the mortuary, Police Minister Bheki Cele wept. "It’s a different story when you come close to it. When you see the sight of those bodies lying down, makes you realize that you are dealing with kids," he said. 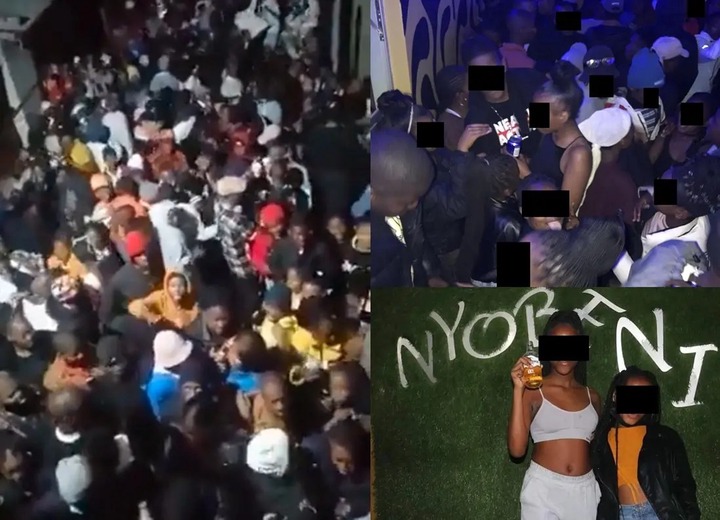 Second person falls to their death at Menlyn Shopping Mall

Stunning small house fit for small family. It has ground plan, check it out.

" My 16 year old maid is dating a married man "- Lady is concerned.