By News4all🎯🇬🇾 (self media writer) | 1 year ago 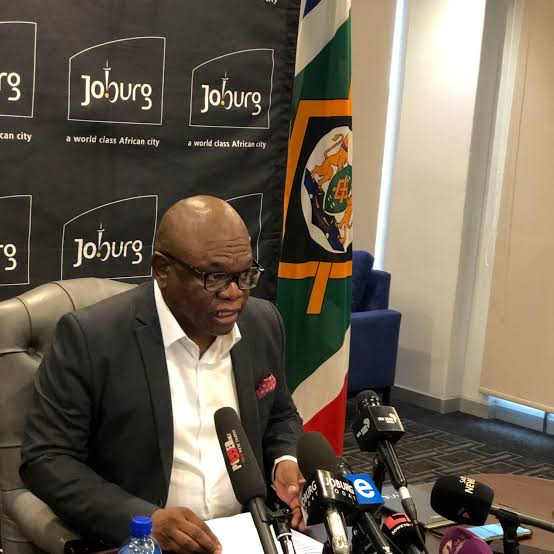 Johannesburg mayor is suspected of fraud . Makhubo denies the conflicts of interest as things get worse for him.Evidence shows that he benefited from millions in regimens deal. 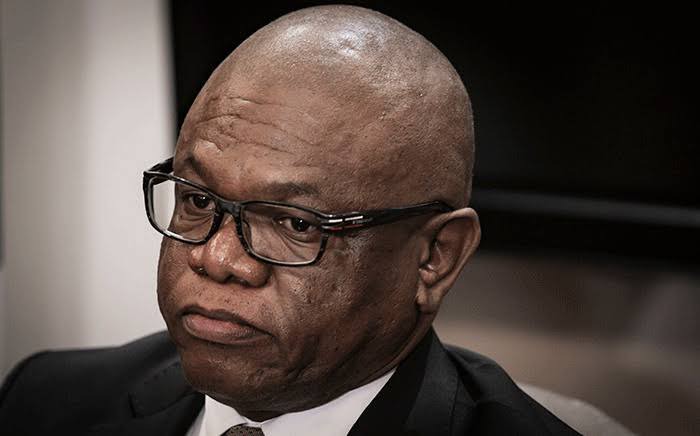 It was reported that the amount of money worth millions of rands was paid in Johannesburg mayor Geoff Makhubo company'sb.It is suspected that Makhubo personally benefited from that money 35.7 Million between 2008 and 2016.It appears that that he got that money from the contracts he got from the municipality. All that findings were obtained before Zondo commission of inquiry .Makhubo continued to get the money even when he was the Johannesburg finance MMC.Makhubo denied all those things that were said about him. 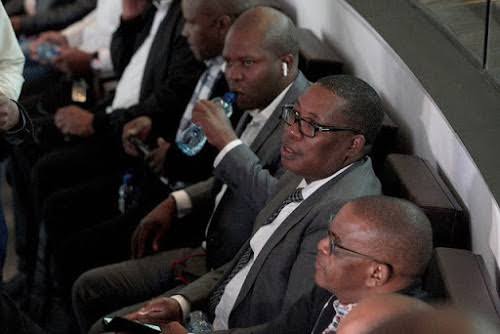 Matthew Chaskalson asked Makhubo about the conflicts of interest Makhubo answered in a polite manner.

"It's a very wrong appearance and it's incorrect."Mkahubo responds,when evidence leader ask him Matthew Chaskalson. 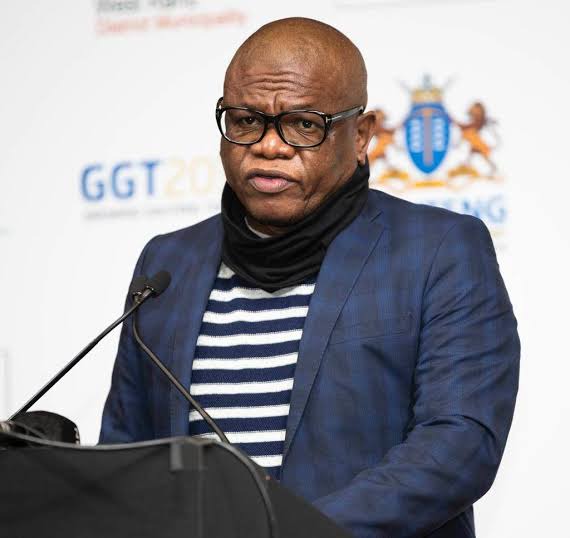 What is the solution for the government officials that are being suspected of fraud.Do you think ,there is always a smoke where there is fire?.

Content created and supplied by: News4all🎯🇬🇾 (via Opera News )