By Giftedhands (self media writer) | 1 month ago

The police in Tzaneen have done an excellent job by apprehending six suspects who are accused of being responsible for the murder of a woman in March. 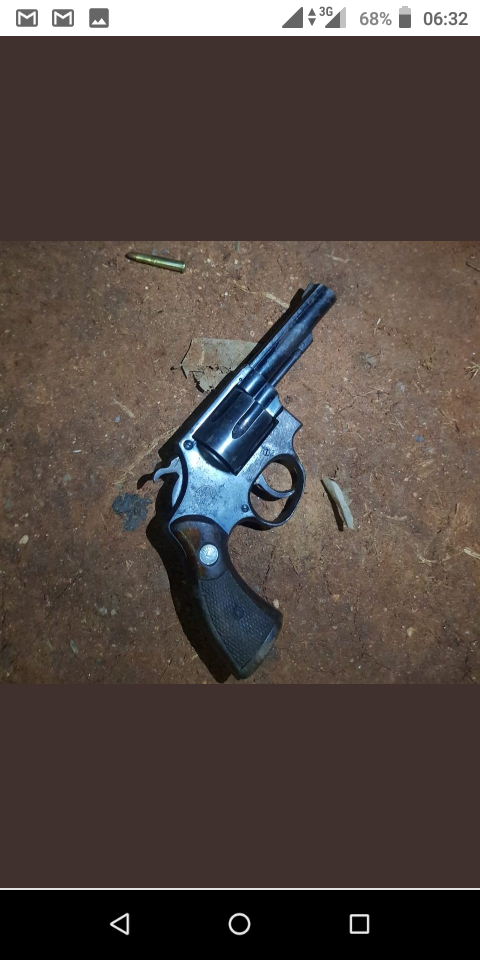 According to the police, one of the suspects was arrested while hiding at a relative's place alongside other family members.

Two more friends of the suspect were also arrested for their involvement in the murder.

"Police in Tzaneen have arrested 6 suspects aged between 22 and 44 in connection with the killing of a woman on 1 March. He was arrested while hiding at his aunt's place. Officers also arrested two women and a man believed to be the suspect’s wife, brother-in-law & aunt."

"The police further arrested two more friends of the artist. The said artist has not been named yet until he appears in court and is charged with the crime. (court and law proceedings)"

What do have to say concerning this matter? You can leave your thoughts and expressions in the comments section below. You can also share, like, and follow me up for more updates and info on the latest and trending news. Thanks for taking the time to read this article.