On Monday, five people were rescued from a hostage situation at a shopping mall in Bloemfontein. They were allegedly held hostage by a 39-year-old man who demanded his pension be paid immediately.

The Tactical Response Team rescued five employees from an insurance company in the mall, according to Free State police spokesperson Brigadier Motantsi Makhele. For about two hours, the staff were held captive. 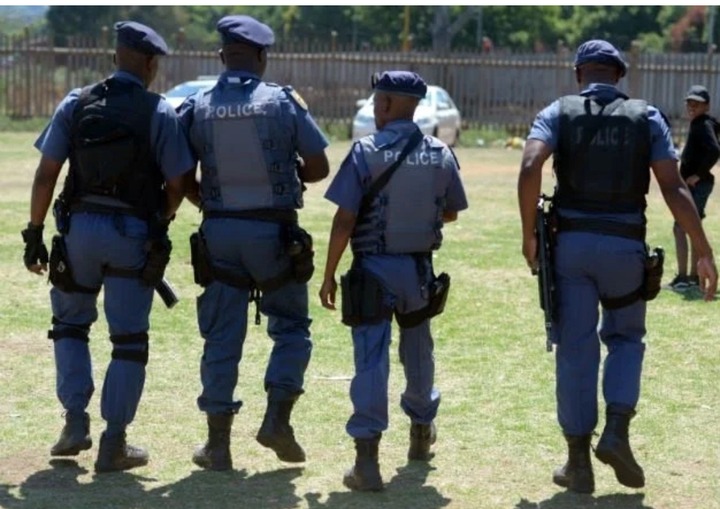 Heidedal police received a distress call from the mall on Monday around 15:45 about an unknown individual who had locked the manager and his team in their office and demanded his pension payouts immediately "Makhele stated.

A hostage negotiation team was dispatched to the scene and worked for about two hours to defuse the situation. According to Makhele, the man's 4-year-old son was there during the incident.

"A SAPS hostage negotiator, K9 and Public Order Policing Unit officers, as well as emergency medical services, were dispatched to the location.

According to Makhele, the man will be charged with kidnapping. He is set to appear at the Bloemfontein Magistrate's Court in the near future.