In Shock | Check Out What Police Did With Looted Food

Police visited house to house in several regions after the recent disturbance, seeking for looted things. People who were opposed to looting were pleased by the decision. When they saw videos of police burning the looted food, their grins immediately changed to fury. 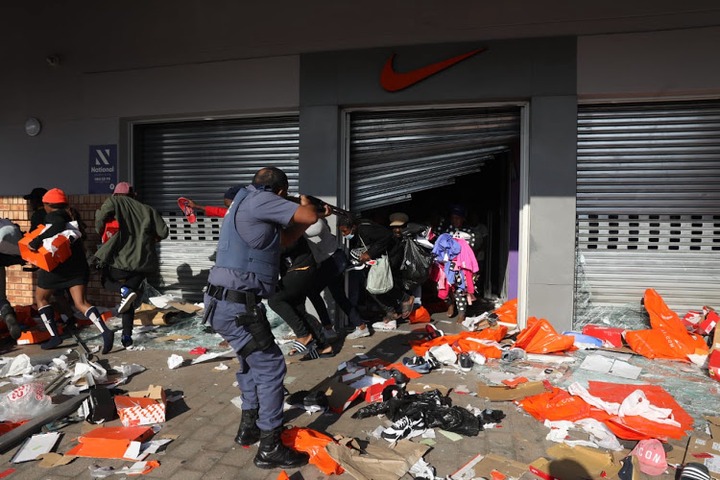 Police might have taken the food to orphanages, non-governmental and charity organizations, according to social media users. Except for the meal, Dumisani Dlamini believes the police should have returned everything else. He acknowledged that the looters were bad, but that squandering food seemed vindictive. 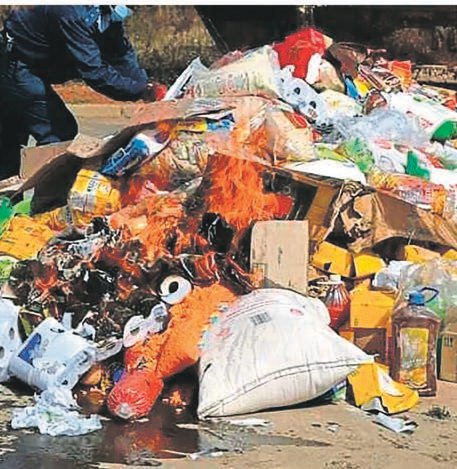 It was vengeful, according to Landy Noli. “Our people are starving and desperate, yet our police stormed their homes and set fire to the food. Consider the desperation of a grown man attempting to save anything to eat while surrounded by flames. This is sad,” Elizabeth Mnguni remarked, adding that she frequently sees people rummaging through garbage cans for food. What's the point of burning it?

Food is being distributed to those who live on the streets by various organizations. The burning of food, according to Sizwe Nkuna, demonstrated how the administration was indifferent to the people who placed them in power. 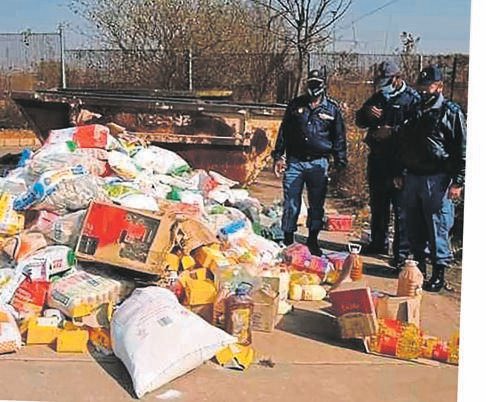 Nkele Mokoena has been outspoken about her opposition to looting, yet she was horrified by these photographs. “People may think this is a message to looters, hoping they'll learn, but it's really inhumane,” Colonel Brenda Muridili said. Recovered items, which make up stolen property that no one may have without a lawful reason, will be part of the exhibits in cases registered for all incidents of theft and looting, according to Colonel Brenda Muridili.

“Items identified by legitimate owners are returned to their owners in accordance with the law. The station disposes of perishable objects that have not been claimed by their rightful owners.”