He was seen wearing Relay jeans next to Konka, was he there to party?

By Current_Affairs_SA (self media writer) | 6 days ago

It is pretty clear now that you do not party at Konka unless you are prepared to spend money. Konka has built a reputation for accommodating the wealthiest people in South Africa, and if you don't have the money to actually party at Konka then don't party there. People who party at Konka spend more money there than the normal person makes in a year, that should be a statement to show us that Konka is not for everyone.

Well there's an image of a man who was seen at Konka, and the picture has been all over popular social media platforms in South Africa. The man took a picture of himself at Konka while standing outside of the nightclub, I know that it sounds innocent but there is something that people noticed about his attire that left them to question whether he was there to party or he was just taking pictures with his girlfriend to show people that he was there.

The guy was wearing a Relay Jeans t shirt and somehow people immediately suspected that he was not there to party but he just took pictures and left afterwards. Why would people assume he wasn't there to party because of his attire? Well, it's because we all know that Relay jeans, is a relatively inexpensive brand that anyone can afford. As we all know by now that Konka is a place where the High rollers party, that's why people immediately assumed that he wasn't there to party. 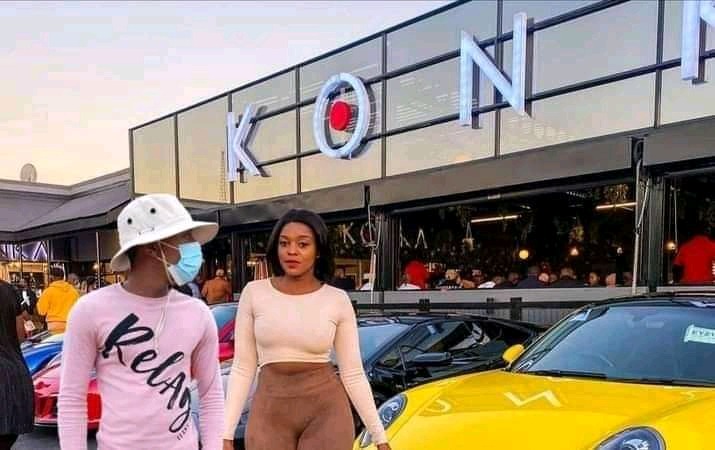 The usual customers at Konka are always seen in some of the most expensive clothing that most people cannot afford, and someone being at Konka while wearing a ln inexpensive piece of clothing, he will just stand out and since people expect the usual person who parties at Konka to be dressed in expensive clothes they think that you don't belong there at all. 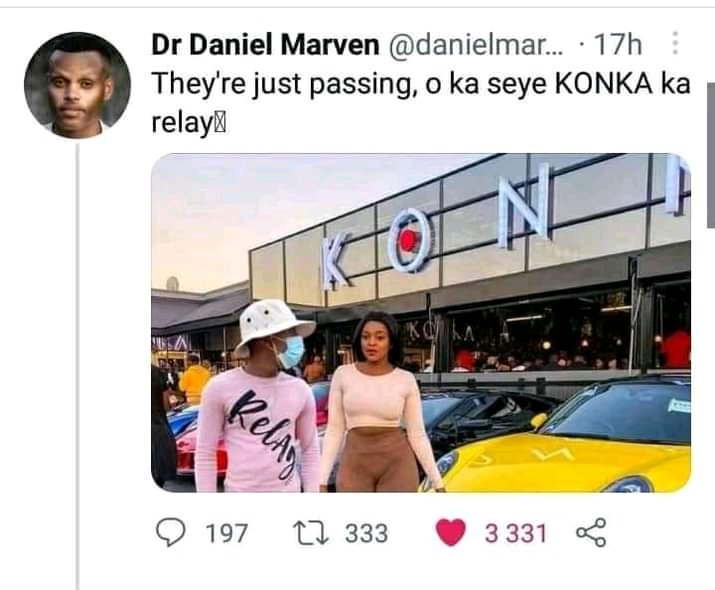 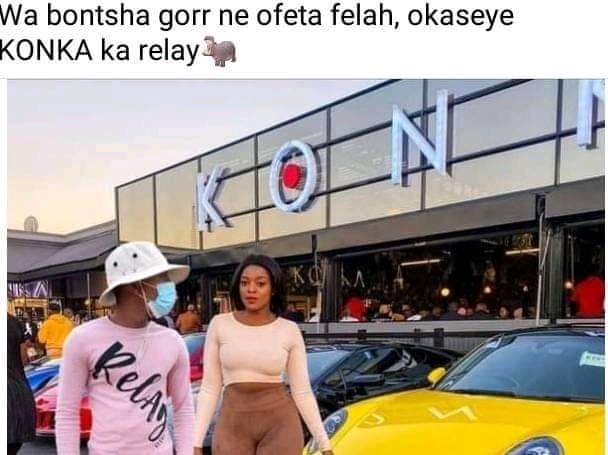 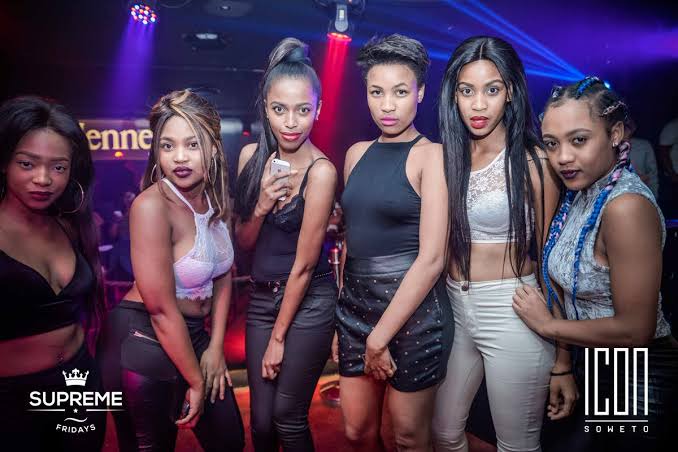 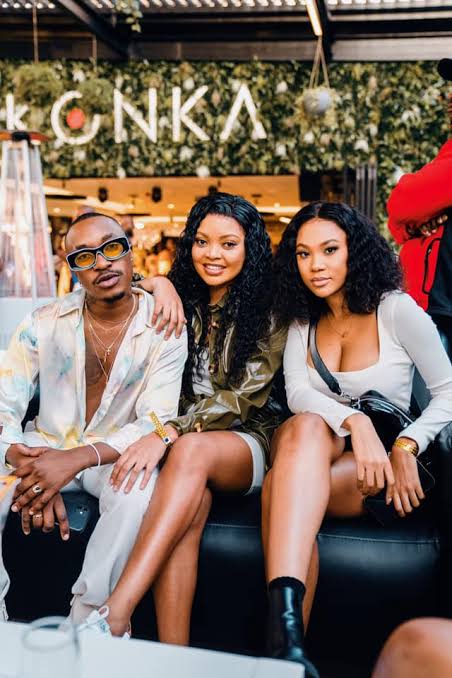 I mean people could be wrong, and it could be the man was actually there to party and spend of his hard earned cash, or he could be someone who appreciates dressing up in descent clothing, so immediately jumping into to the point that he isn't there to party is just another thing that we shouldn't assume, more especially because of the way someone dresses. Sure most wealthy people always dress in nice and luxury clothing brands but not every wealthy personal does that, some just appreciate the simplicity of life.

Ten Things You Shouldn't Keep In Your Bedroom

Food to avoid when you are trying to lose weight