By NewsAmple (self media writer) | 28 days ago 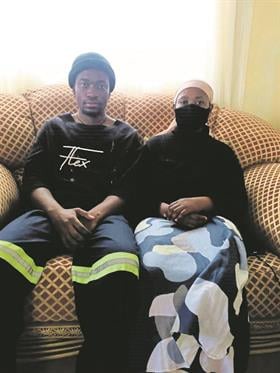 On Tuesday, 14 September, an 18-year-old from Ga-Mashashane, outside Polokwane in Limpopo, was allegedly dropped off at Seshego Hospital, unconscious and just wearing a towel, by a 24-year-old prophet.

Her family was told she drank brake fluid at the prophet's residence, according to her uncle Jeffrey Setena (24) of the Daily Sun. He claimed that five months before her death, the prophet forced her to drop out of grade 11 in order for her to live with him at his home. 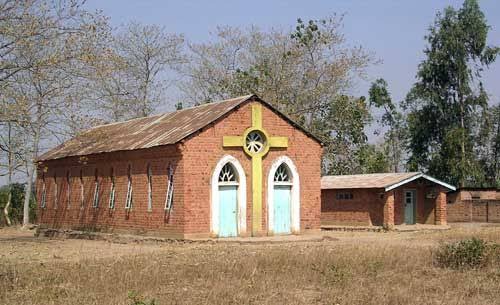 “He informed Neo that her schoolbook had been taken by someone who intended to use it for witchcraft, preventing her from progressing in life. He persuaded her to remain with him in order for him to protect her from evil spirits,” he explained.

The family attempted, but failed, to involve the police, according to Jeffrey.

“Neo, my cousin Mpho (16), and other children were staying at his house. He was supposedly having an affair with my niece.” 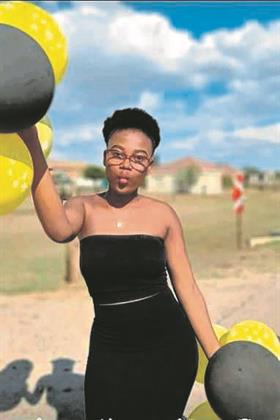 Neo apparently had to appear to be in love with the prophet in order for him to keep her safe, according to Jeffrey. Neo Setena allegedly drank brake fluid and died at Seshego Hospital.

“Neo was never suicidal in any way. She was a bright young lady, and we believe she was drugged or coerced into drinking the fluid in order to expose him. He claimed she was living in fear. According to him, the prophet told the family that he thought Neo ingested the fluid at his house. Dorah Setena (34), a mother, expressed her desire for justice for her daughter. 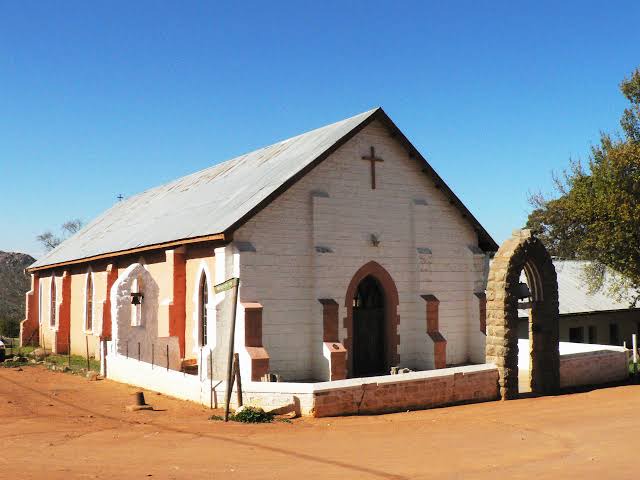 “I'm upset, and I believe the cops have let my daughter down. “We tried to save her numerous times, but nothing happened,” she claimed.

“Now my child is dead and will not be resurrected. I've misplaced a valuable item, and someone must be held accountable.”

The prophet stated that the accusations leveled against him were false.

“I drove her to the hospital and assisted her in opening a file. I didn't abandon her in a hospital. At my house, I believe she drank brake fluid. 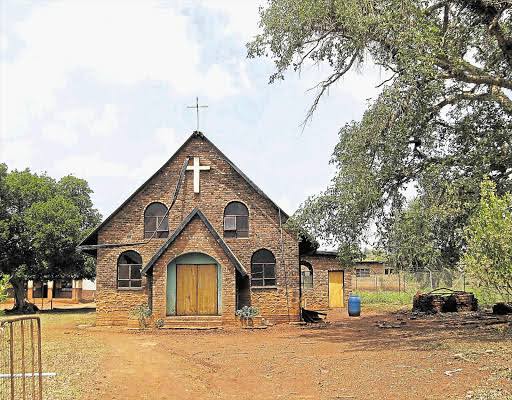 He admitted, "The family knows I was in a relationship with her." An inquest case has been opened, according to Brigadier Motlafela Mojapelo of the Limpopo police force.