Man Kills his Step-mother's Boyfriend And Later Killed by Villagers

After enraged members of the community lynched a guy who had earlier slain another man who had inherited her stepmother, a depressing atmosphere spread across the residents of North Kamagambo village in Rongo sub-county of Migori county.

According to reports, on Saturday night, 59-year-old Joseph Obong'o got into an argument with his wife Mary Otieno about money for cigarettes that he insisted on having. The domestic dispute allegedly escalated to include his stepmother's lover, who unexpectedly passed away.

The deceased woman said that her husband arrived home after hours while intoxicated, compelled her to give him money so he could purchase smokes, but when she refused, he left for a panga and pursued her across the complex, taking her captive in a banana grove.

After a night of excessive drinking, Joseph was still inebriated the next morning. When he finally got up, he went after his stepmother's 39-year-old new lover, Charles Ongoma Nyakinya. On the grounds that he didn't like him and had disapproved of him being with his stepmother because he was against the affair, he gave him the order to leave the property and never return.

Charles refused to go, which led to an argument between the two. Joseph then killed Charles by attacking him with a panga before turning around and running to Kisii county. 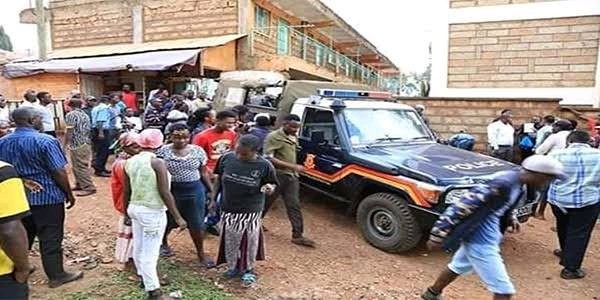 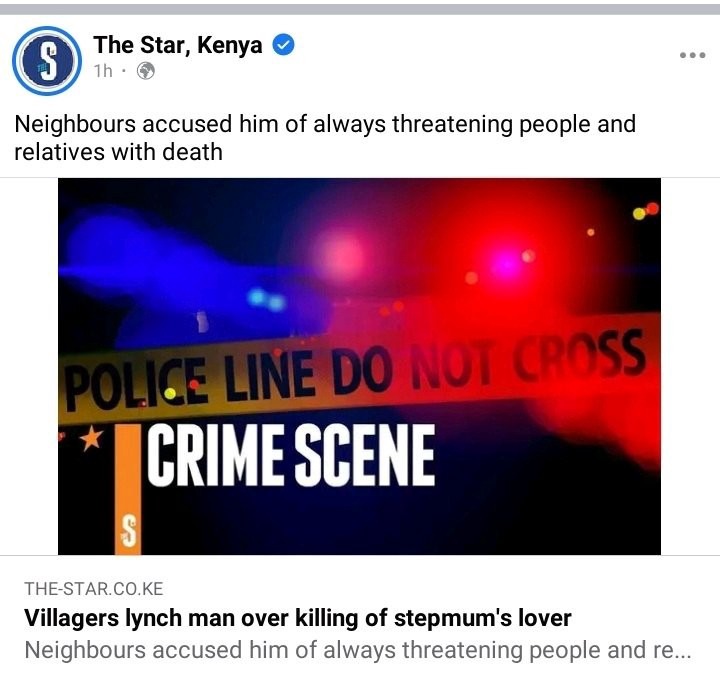 John Agoro, the senior chief in the North Kamagambo area, confirmed the occurrence and claimed that after receiving information about what had happened, the villagers followed him and located him in Kisii town. They then carried him back home where they executed him using mob justice. The two remains were brought to Rosewood Morgue in anticipation of an autopsy and a police inquiry.