Armed robbers attacked a man in Johannesburg and forced him to get money from an ATM. After he did, they shot him in the neck and left him for dead in the street. Shadrack Kuchale, who was 40 and worked as a maintenance man at a complex, was attacked in September of last year as he was going to work. Even after more than eight months, he still can't believe that he will always be paralyzed and that his attackers are still out on the streets.

The father of two clearly remembers the day his life changed forever, and he says he is constantly reminded of what the robbers did to him.

I was walking to work when two men in black balaclavas just walked up to me out of nowhere, put a gun to my face, demanded my phone, and forced me to go to the bank to get my money. They shot me and thought I was dead. I remember lying in the street for what seemed like forever before someone came to help me. He also said that he felt like his legs were leaving his body. 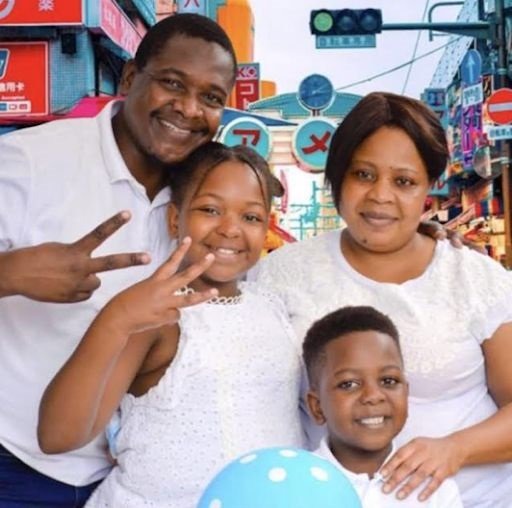 "I just had the feeling that I'd never be able to walk again. When I finally got to a local government hospital, I had to wait for a bed for about 12 hours before I could be admitted "Kuchale added. Now, more than six months later, he remembers that when a neurosurgeon looked at him and did a CT scan, his worst fears were confirmed.

"The bullet from the attack went into the top of my spine and broke my spinal cord. It then went to my lung and severely damaged it. Now, I'm paralyzed all the way down from my shoulders and will stay that way for the rest of my life."

Kuchale also said that no amount of physiotherapy will be able to bring back his spinal fluid or body movement. Before what happened to him, Kuchale was the breadwinner and took care of his wife, Eunice, and their two kids, who were 8 and 11 years old. "I used to make R6,400 a month, but that was enough to feed my family and send my kids to school. I'm not sure how I'll take care of my family now." 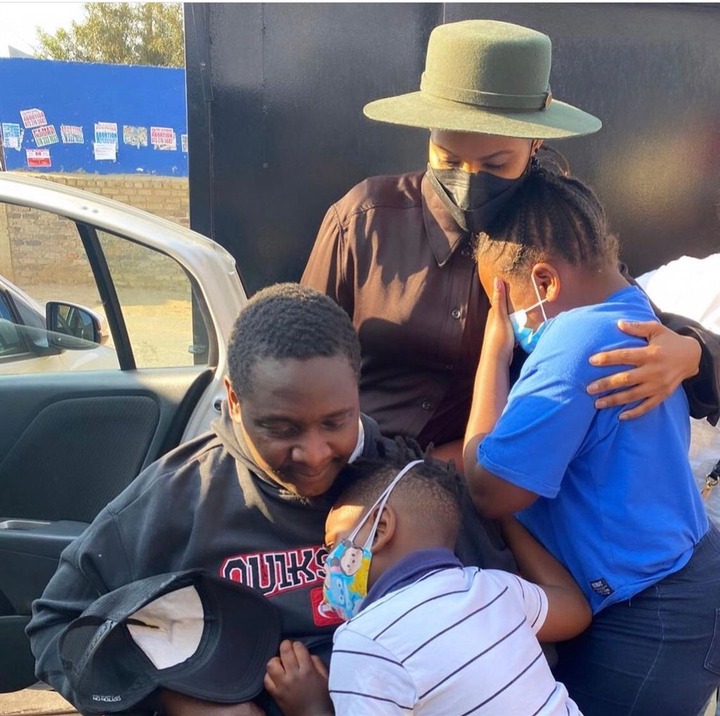 Carin Silberman and Gail Mabalane, who took care of Kuchale, said that he was a "beacon of hope" in his community and a real leader who people "admired and looked up to." "Shadrack (Kuchale) and his wife Eunice, who works as a housekeeper, have had to deal with a lot of financial stress because of their new situation. They could still use our love and support. Both physically and emotionally, they have a long way to go to get better "caretakers said.

Silberman remembered when Kuchale's doctors called the family to tell them that he was getting out of the hospital. "It was hard to get him into the car when we went to get him. We didn't know how to move him to get him safely into the car because no one from the hospital helped us or told us what to do. When we finally got him inside, we drove Shadrack and his wife to their home in Cosmo City. His two kids ran down the street calling "Papa, Papa," but he couldn't pick them up anymore "said Silberman. 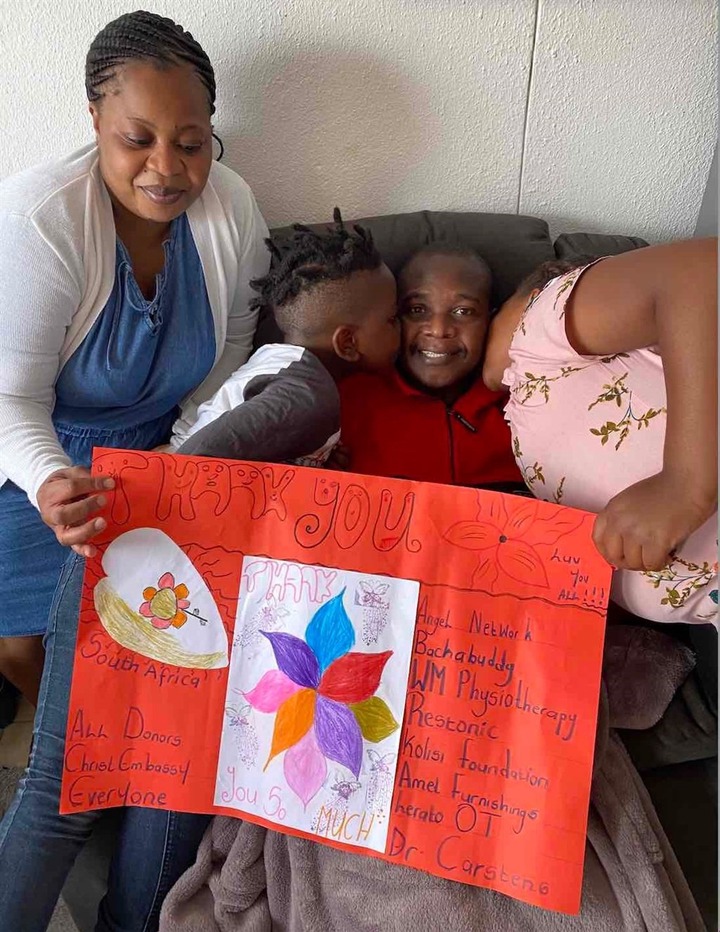 Kuchale said that all he wanted was to be able to take care of his family, find a job that gives him a purpose and meaning in life, and find a hobby that can give him his peace of mind back. "Most of all, I want to keep being the hero I've always been at home and get some of my lost dignity back," he said. Kuchale said that his whole life changed in an instant, which has left him "traumatized" because he can't do the things he used to do.

"Days feel like years. I spend more time looking at the walls because I can't do anything. It's hard to deal with the fact that I now have to depend on other people for all of my care. I still pray for a miracle every day because I still believe I will walk again "added Kuchale. 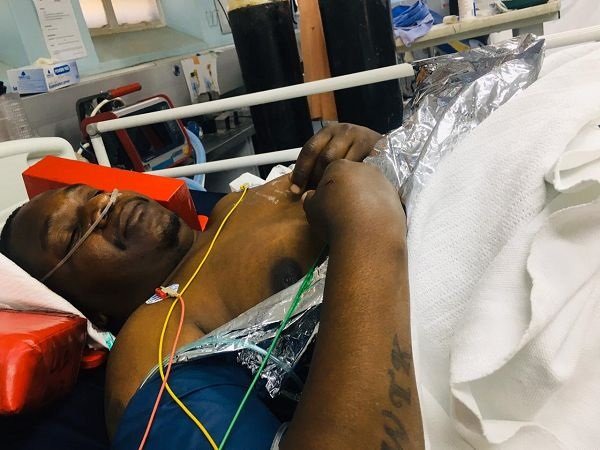 After the attack that changed Kuchale's life, a non-profit group called The Angel Network set up a crowd-funding campaign on BackaBuddy to help him pay for his ongoing medical costs and living costs. Since the campaign started, more than R350 000 has been raised to help Kuchale and his family pay for medical bills and monthly costs like rent, food, and school fees. 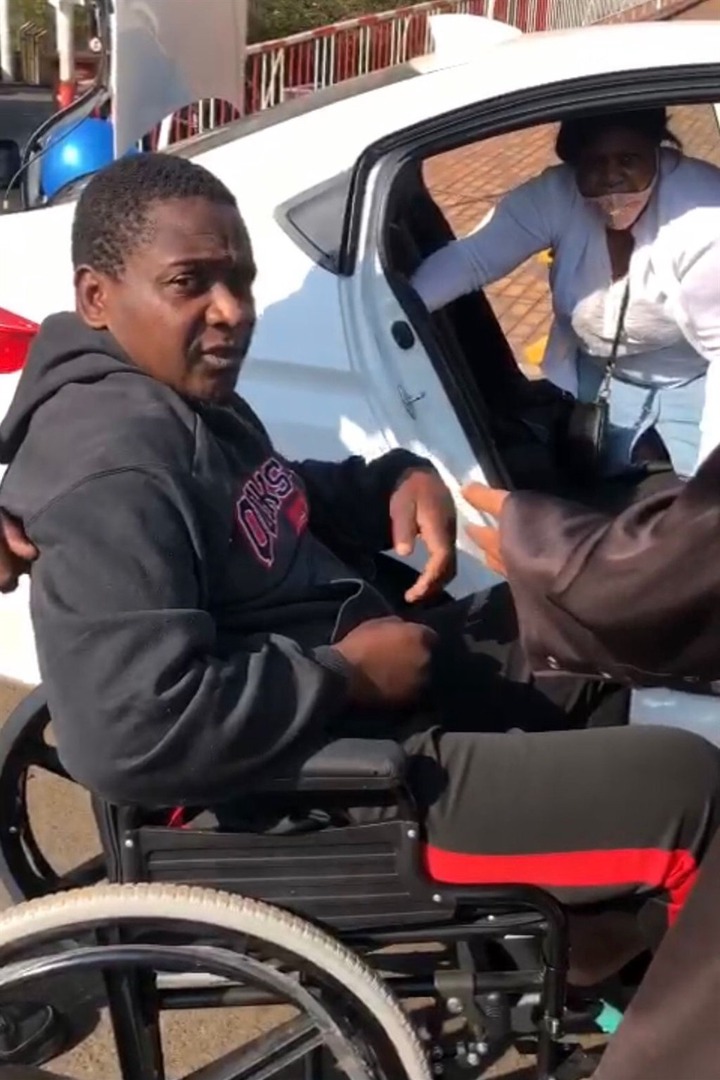 "I never would have thought that so many people would help me when I was in trouble and carry me on their shoulders when things were the worst. I don't know how I would have gotten this far without the help of donors. There's no way to say "thank you" enough, "he said. The money has run out, but Kuchale's family is already working on getting him a wheelchair so he can get around and not be stuck in his house all the time.