His antics have always made for good entertainment. Even as a high school student leader who desecrated city centers, as ANC Youth League president who terrorized his former idol Jacob Zuma, or as the self-proclaimed leader of the EFF, he has always been a source of humor. 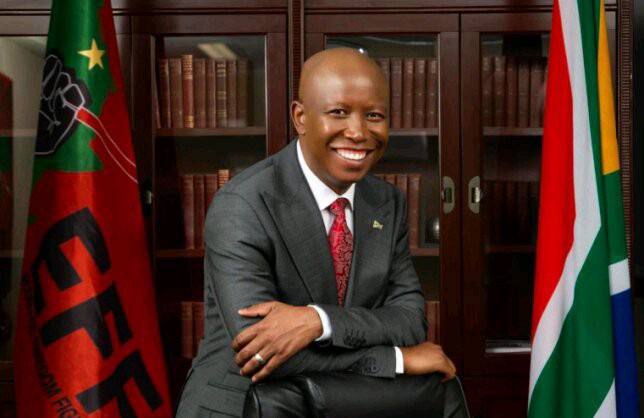 Julius Sello Malema was reared by a single mother who worked as a domestic servant in Seshego Township. On March 3, 1981, Malema was born. He went to Mohlakaneng High School in Limpopo. Malema began his political career shortly after completing high school at the age of seventeen. Masupatsela (Trailblazers) campaign, whose major purpose was to remove National Party posters from outside police stations, enlisted Malema when he was just nine years old.

Both the Seshego ANCYL chapter and the regional leader of the ANCYL elected Malema to his position at the age of 14. During the Congress of South African Students' national convention in 1997, he was chosen chairperson of the Limpopo province. President COSAS elected him in 2001.

For the past six years, Mantwa Matlala, Julius Malema's wife, has been a mystery in South Africa. As far as publicly honoring her as his spouse, mother, and absolute queen are concerned, he never misses a chance. 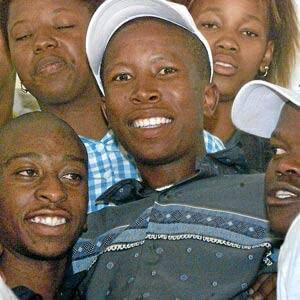 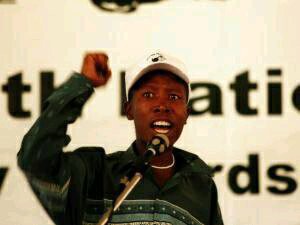 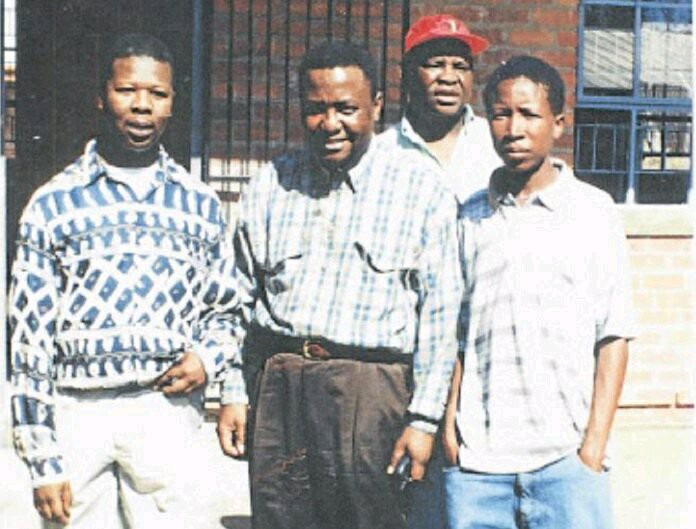 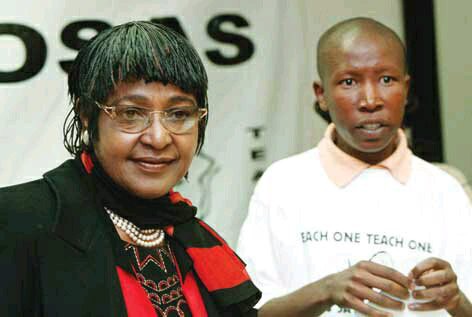 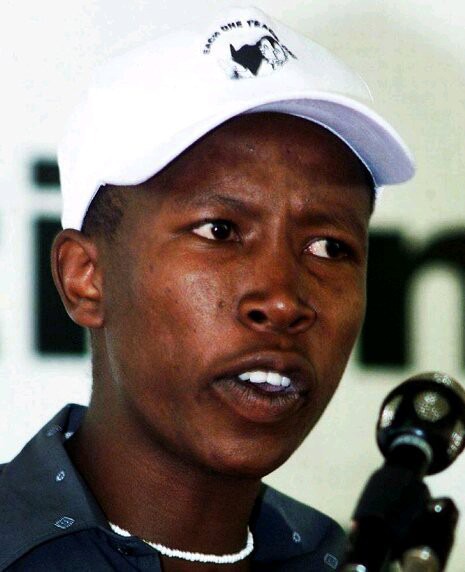 Seshego, Polokwane, where Malema was born, and where he and Matlala were married in an intimate ceremony in December 2014, and the couple now has two children.

Below you'll find photos of the EFF's previous chief of staff. Especially amusing is the fourth.