Man Are Trash, They Don't Deserve To Be Called Husband For This Reasons

Man Are Trash, They Don't Deserve To Be Called Husband For This Reason

Plans for a provincial baby shower for Makhosazana “MaShelembe” Shelembe have been cancelled. The baby shower, organised by social justice activist Ncumisa Ndelu, was scheduled for Sunday at the Durban Botanic Gardens. The idea for the baby shower came after MaShelembe was publicly humiliated in a recent episode of Mnakwethu by her fiancé, Bheki Langa. 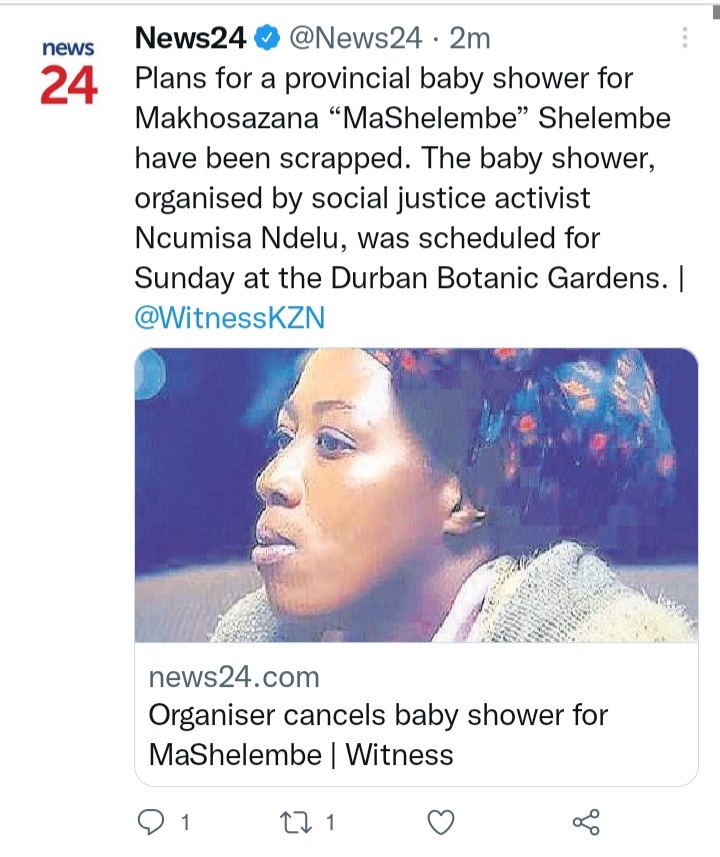 South Africans were taken by surprise after seeing the struggled of poor woman being harrased by her husband and side. Mzansi have matter into their own hands and decided to bless Mashelembe. The social justice activist Ncumisa Ndelu have decided to host the baby shower just to cheer her up after the humiliation brought by her husband. Accommodation for Shelembe, baby products, six months worth of diapers, a luxury stroller, baby clothing, and even an outfit for the mom-to-be for the baby shower have been sponsored.

It sad how Zulu man plan to live their life. It's seems like they don't care about other people's feelings only themselves only. The Mnakwethu show which is hosted by polygamist Musa Mseleku has been onenif a he. We have been many show but this one has touched many people's heart.

Mzansi could not avoid the pain of seeing Makhosazana “MaShelembe” Shelembe crying in nation television. Shelembe appeared on the controversial reality show hosted by KwaZulu-Natal polygamist Musa Mseleku on Tuesday night. Mashelembe was emotional abused by her husband who got her pregnant. Her husband Bheki Langa left mzansi speech even his wife was in shocked after he dropped the bombshell. 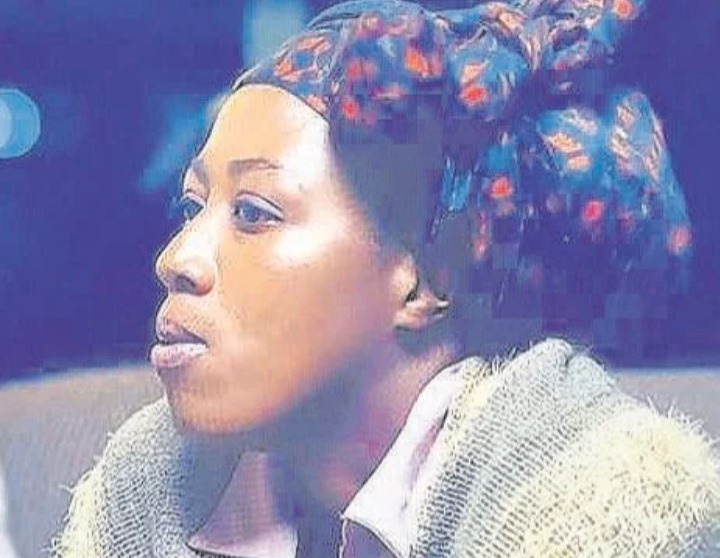 Her husband Bheki Langa who wanted Mseleku to assist him in asking his wife, MaShelembe, to accept his mistress Hlengiwe Sithole left mzansi with mouth opened. The guy does not have feeling, his wife is pregnant, he want to introduce his girlfriend who is also pregnant. The shocking part is that he has already pay lobola.

We are happy that her humanity has been restored and we hope that she can live normal amd healthyife like other people. The plans for a provincial baby shower for Makhosazana “MaShelembe” Shelembe will continue. According to the source the baby shower, organised by social justice activist Ncumisa Ndelu, has been scheduled for Sunday at the Durban Botanic Gardens.

What'd you think of MaShelembe's husband? Does he deserve to be called Husband?