A Sangoma reveals something about Namhla's killer and people reacted, see here 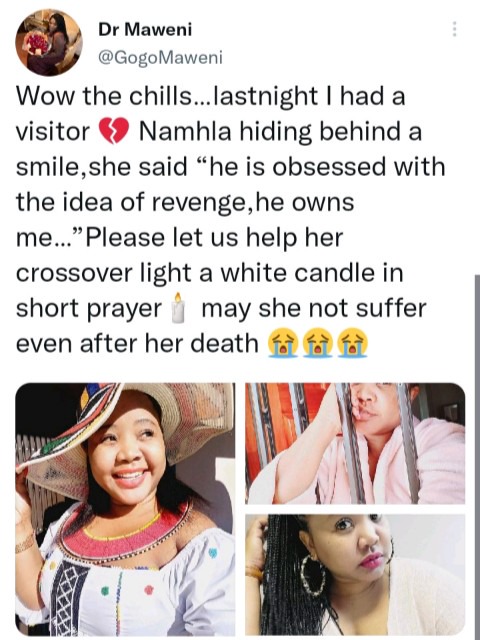 The entire week has been about Namhla's death which has left many of South African citizens fuming with rage and anger as they demanded Justice for the deceased, Namhla Ntwa who was killed with nine bullets by her boyfriend Major who is also known to be feared in his hometown, Mthatha.

People learnt about Namhla's death from her sister after she divulged everything, exposing everything that Namhla's boyfriend did to Namhla while she was still alive.

Namhla endured a lot of emotional, physical and mental abuse from her boyfriend before she was shot dead at her home.

Her case has shaken South Africa and people were calling all people in power to do right by Namhla and every woman who lost their lives in the hands of men.

With that being said, Namhla's story became a public's story and everyone shared their opinions on the matter and Gogo Maweni, a famous Sangoma revealed something about Namhla's killer which made many people happy though they feel like, prison is not enough for Major, the man who allegedly took her life. 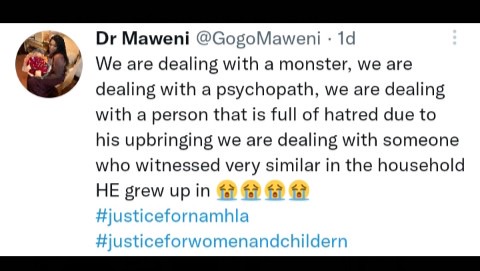 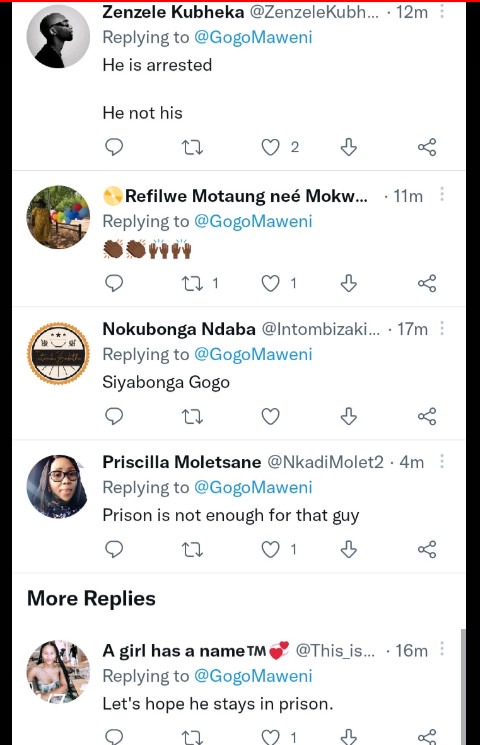 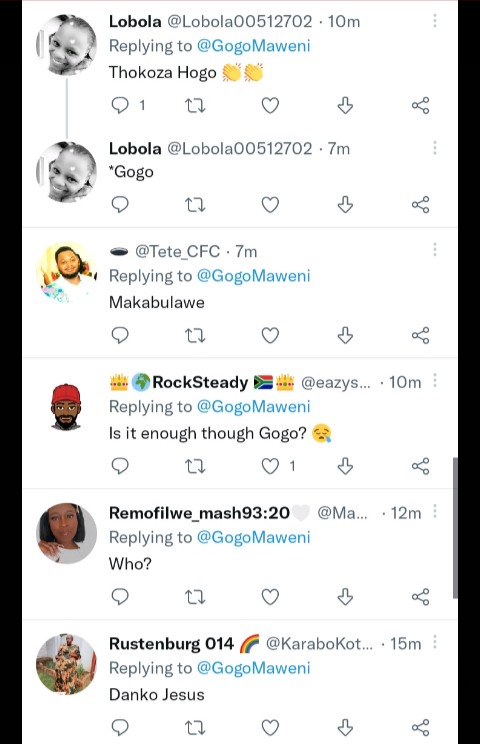 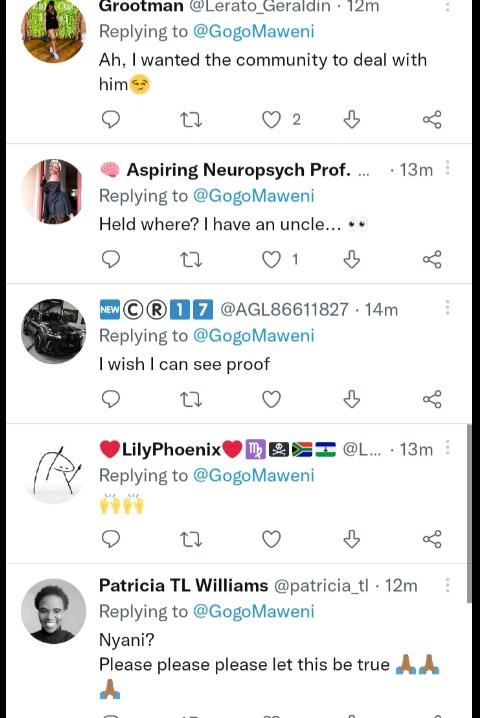 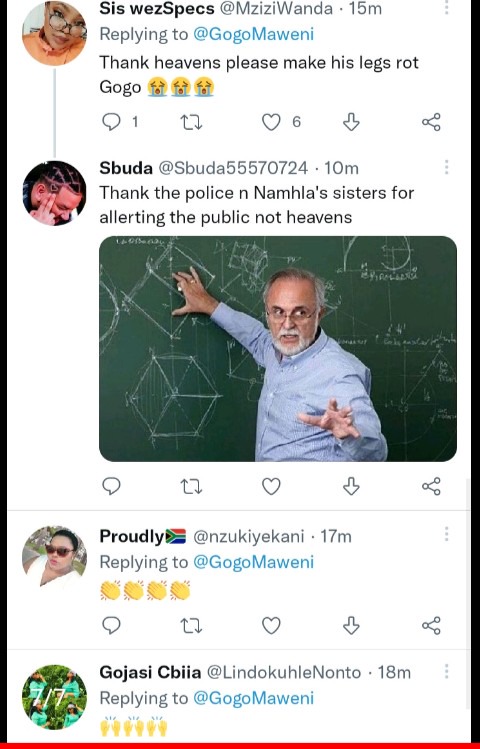