The possibility of more arrests has not been ruled out, police said, as one man is today expected in court in connection with the mass shooting which left four people dead and one wounded in Tulbagh.

A 29-year-old undocumented Lesotho national was arrested on Tuesday and is set to appear in the Tulbagh Magistrate’s court.

Police spokesperson Andrè Traut said the investigation of the mass murder was still underway and the possibility of more arrests was not excluded. 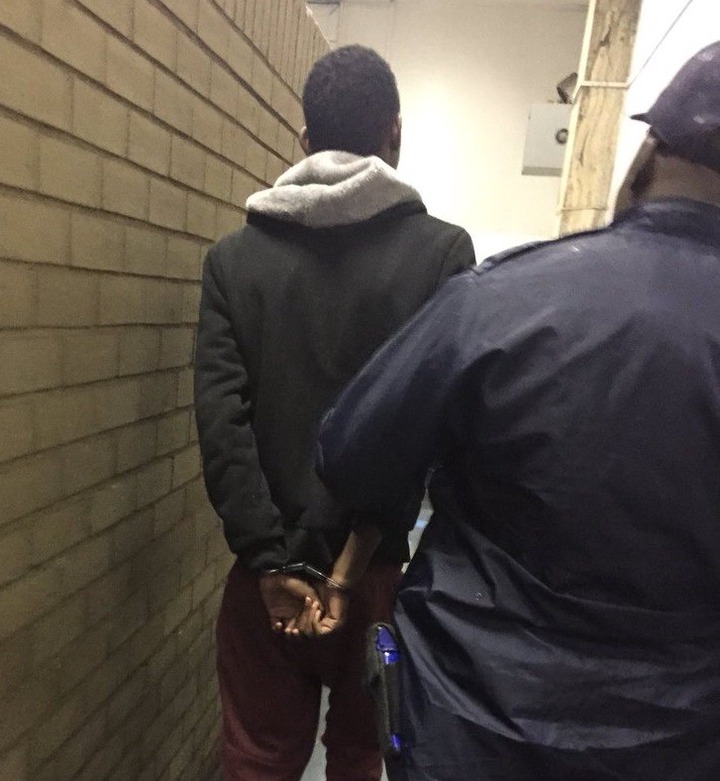 “The meticulous investigation into the circumstances that left four male victims killed and another one injured on Saturday evening in Tulbagh led to the arrest of a suspect. Detectives attached to the Western Cape Serious and Violent Crime Investigation Unit pursued all avenues and conducted their search for a known drug dealer in the local Marikana informal settlement, which resulted in the arrest of a 29-year-old undocumented Lesotho national.

The suspect is scheduled to make his court appearance in Tulbagh where he will face four murder charges and one attempted murder charge,” said Traut.

Marikana informal settlement ward councillor, Elizabeth Disego said now that there had been an arrest, residents may be more confident in sharing information with authorities.

Duduzile heartbroken over what Jacob Zuma will be doing.