A woman and two hitmen in court for the death of her family. 5 counts of murder in Brits 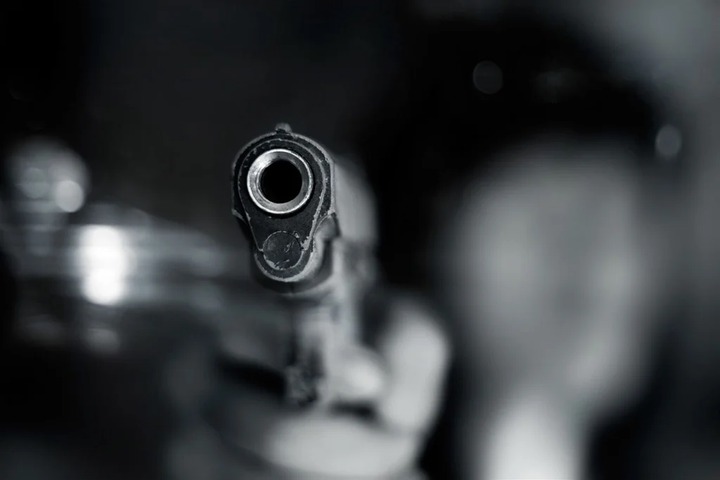 A young lady is faced with five counts of murder in court along with two males who are her alleged hitmen. The Twenty year old; Onthatile Sebati is believed to have hired Kagiso and Tumelo Mokone to murder her family. Amongst her murdered family was her sister who was pregnant at the time of death who was older than her.

The suspect confessed to being the one who planned and orchestrated the whole thing. Her parents were killed along with her two siblings. She made her first appearance at the court.

The two hitmen are both 23 years old, they also appeared with her at the Brits Magistrate's court last Tuesday. They are being held accountable for the five murders. The trio has not yet pleaded to the court at the moment.

They are being held in police custody and their bail application is being expected. They were arrested at seperate scenes and days which are Friday and Saturday.

The two brothers were arrested after the lady gave a confession a d mentioned names she worked with on pulling this terrible act off where her parents were killed. Her sister who was pregnant and also her six year old brother.

The family was attacked and killed in the 6th December 2016 in the Mmakau Village at Brits.

The lady was 16 years old at that time and the two brothers were 19.

The lady left her family in the house to dispose dish washing water when the two hitmen entered the house and shot everyone, she went back inside as if she were investigating and the two shot him on the thigh to make it look as if she was not part of it. They then fled the scene.

This was a story given during her confession.

Content created and supplied by: Neo66 (via Opera News )