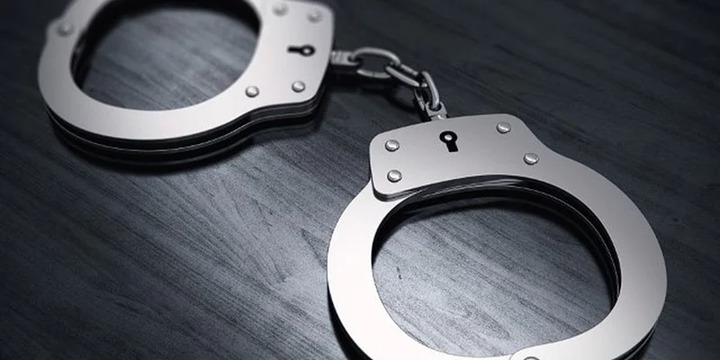 Following the horrible murder of two individuals, a guy who is 30 years old and is from Viljoenskroon in the Free State has been taken into custody.

The guy is accused of stabbing and killing his ex-girlfriend and then striking her kid, who was 14 years old, in the head with a hammer.

According to the police, the suspect was under the impression that the son was his ex-new girlfriend's boyfriend.

According to the spokesperson for the police department, Captain Malebo Khosana, the suspect was taken into custody after a double homicide that occurred on May 14 at around 3.55 in the morning.

"According to the accuser, he had the misconception that the son was the ex-new girlfriend's partner. After then, the suspect ran away from the scene. The mother, who was 34 years old, and her son, who was 14 years old, were both pronounced dead at the spot when paramedics were summoned.

According to Khosana, the officer in charge of the investigation, Constable Masilo Moreki, made certain that he did not overlook any leads by enlisting the help of community members.

He was given information on the suspect's whereabouts and was ultimately successful in securing an arrest.

According to Khosana, "The suspect, who is 30 years old and has been charged with murder, is scheduled to appear before the Viljoenskroon Magistrates Court on Wednesday, May 18, 2022."