They have hurt Makhadzi, this now is cyber bullying her edited pictures are circulating: Opinion

I know that people have been mocking Makhadzi for quite a long time. They've been mocking her for the big nose, they mocked her for thin legs, they mocked for her height, and they once mocked her for broken English, and people forget that she's paying the bills with that broken English. Fluent speaking of English does not pay the bills, English itself does not pay the bills. Also a nice body or whatever that they are saying, the things that they wish my Makhadzi would have been, don't pay the bills. With that body that people are mocking, with everything that they are ridiculing her about, she is paying the bills.

She is living a good life, better than most of her mockers, you will realise that most people that are mocking her have nothing. There are poverty-stricken. They do not have any talent to show for. So they may be irritated by her success.

There is nobody who can be able to see people's mistakes like a spectator. A spectator even when is watching football, can play better than the person who is inside the field, but only by their mouth plays, no action, that's how people are. All what they do is to sit down and watch you perform, then look for mistakes. They can be able to see every detail about you, and can be able to tell what is wrong with you, waiting with their phones for you to just slip a bit, and before you know it they will be sending their friends, they will be sending on social media, all your faults just to make fun of you. How much do they make in slamming her, zero.

If I was Makhadzi, I will honestly focus on the money that I'm making. I will honestly focus on doing more than my haters, because what they want is to break her spirit, what they want is to cause her to limb, so that she can reduce the pace. Even if she is no more singing tomorrow, many of the people that are mocking her will never be better than her. She has already made a lot with her career. She has already gone far with what she is doing.

So even if Makhadzi would say she's so much broken that, she wants to leave these her music career, none of the people that are mocking her will take over from her. So it is a God-given talent, no matter what these people say, none of them can do better than her.

You may realise that some of the people that are mocking her, they are more deformed in their bodies. They have got more weaknesses that if they can come on the public, you will realise that Makhadzi is a goddess. We love you princess, wipe that dust, wake up from the ground, run your race the best way you can. 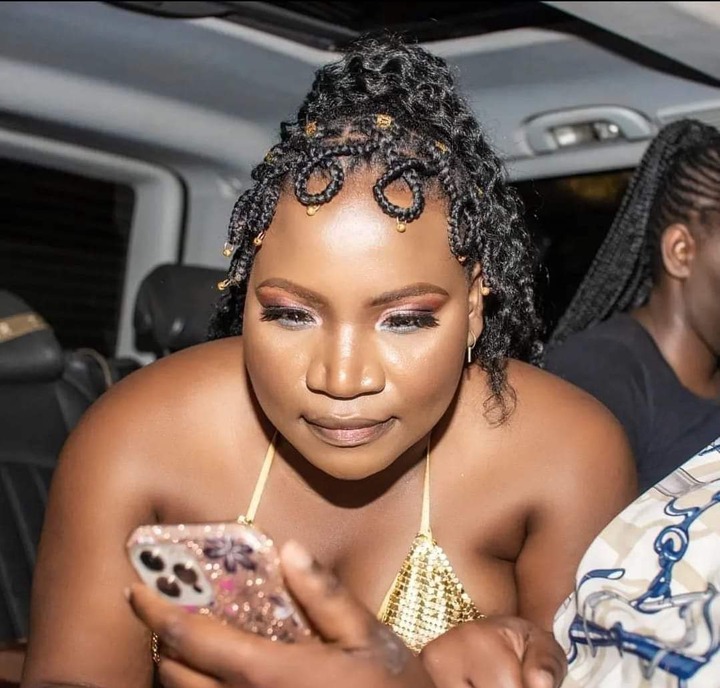 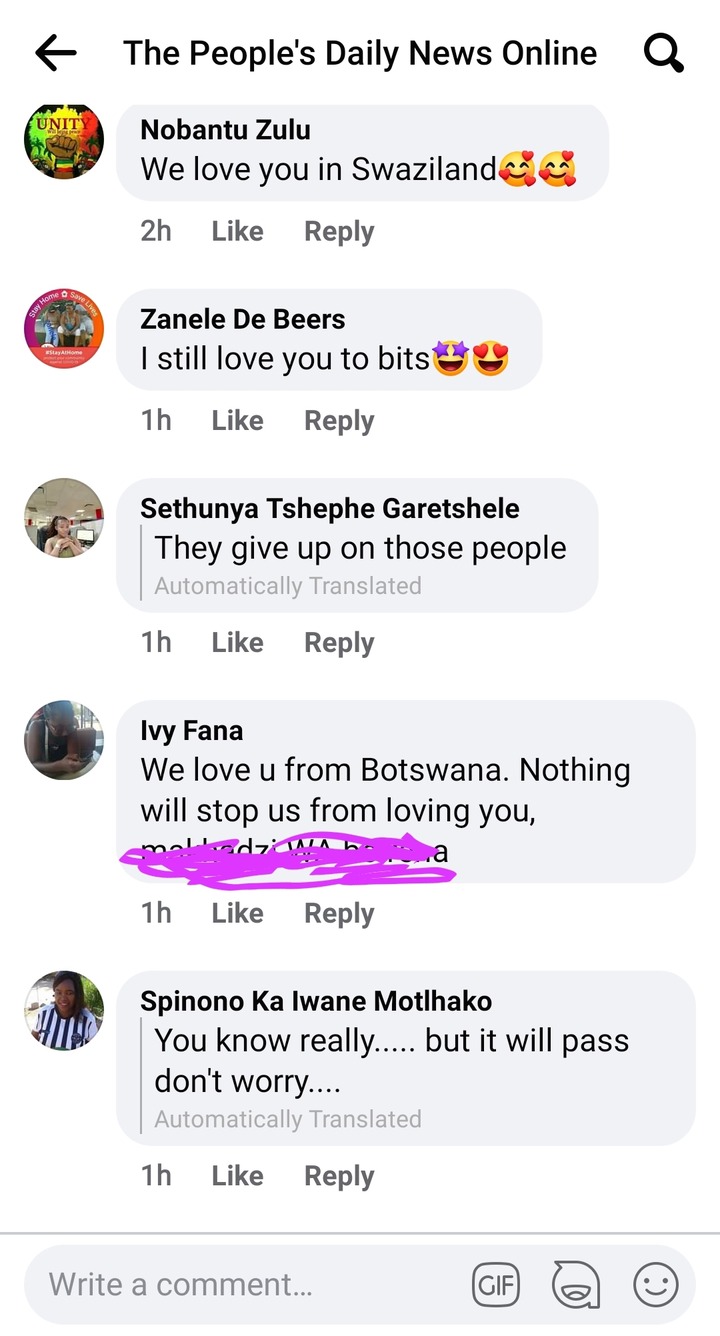 This time around its cyber bullying in which her edited pictures are being circulated.

Mjolo really is not the only thing breaking South African powerhouse, Makhadzi. For a long time, she has been a victim of cyber bullying.

Whats quite sad is that victims of cyber bullying do not only bear the pain, but they also have to be the ones apologizing.

"I would like to apologise to all my fans if they really are disappointed about these pictures.

There were lot of beautiful pictures that the cameraman was to post. He chose to post these ones to promote his brand but forgetting the damage he is doing to my soul," reads part of Makhadzi statement released yesterday.

The Mjolo hit maker claims that she is stronger than this.

"I know I'm strong and all this will come to pass. Unfortunately I cannot change my inner part. I am like this and so proud"

Makhadzi further claimed that the pictures have been edited.

"The only thing that you people are doing is to try to edit my pictures nikhonanisa mafhungo. Yes I am strong but my family and friends are not as strong as I am. Seeing them crying about edited pictures really breaks me and affects me badly."

"I would like to ask everyone who react with this picture and edited pictures that you are planting something that can affect me badly. I humble my self politely and ask everyone to stop humiliating me. I dont have the energy to block you. I love you all."

Meanwhile, Makhadzi is expected to be in Botswana at the People’s Festival this month on the 22nd October at the Molapo Stanbic Piazza.