"We Are All Being Used" Man Allegedly Expose Plots Of Zim Prophet Who Spent R1.3 Million In SA Club. The second week of January 2022 began with the news of a Zimbabwean Man who spent a fortune of over R1.3 million, flexing in a Pretoria Club that weekend.

Apparently he is a businessman, real estate mogul and minister of God and worth over R800 million in net value from his multiple local and international Businesses. 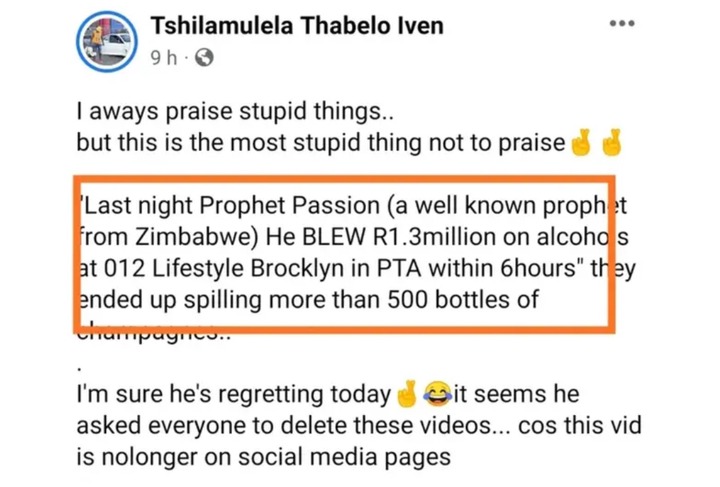 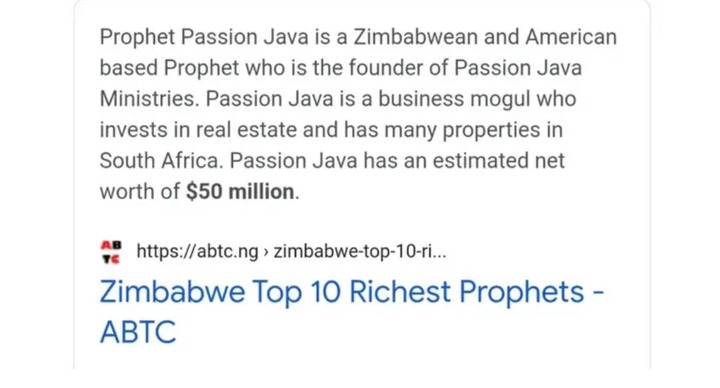 Then a few days after going viral, Prophet Passion Java revealed he was bumped and in a good mood to help African youths this he will do by giving $5 Million, R80 million to the benefitting nations being Zimbabwe, Tanzania and mostly South Africans.

However his recent claims on what people must do for him to disburse the said R80 million is giving many second thoughts and even getting others disgusted that a man of God would do that.

Prophet Passion said that to disburse the money he has promised to help people, he would need them to follow his Instagram account first and get him to s million followers. Adding that the money would be a loan. 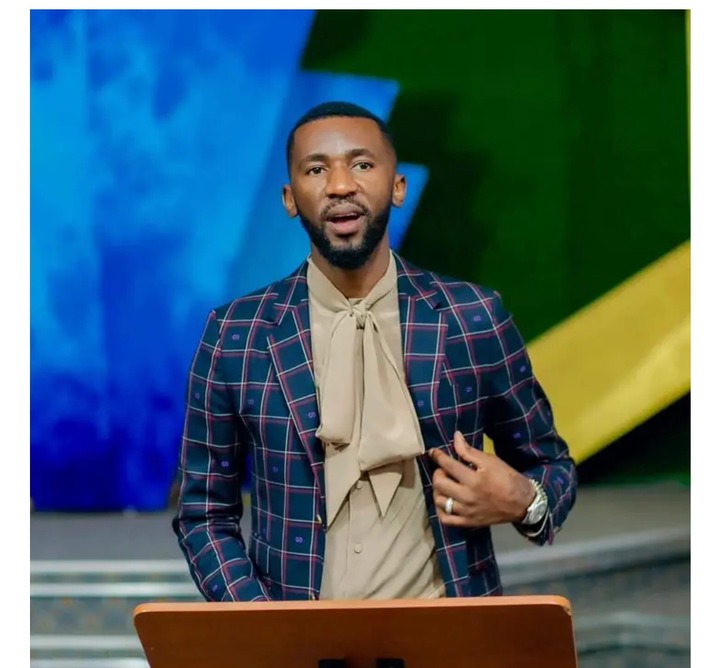 The fact that the money would be a loan and not free will giving that he allegedly promised, and that he must be gotten to one million followers first got many feeling he's all about the materialism not until a man revealed what he was really doing.

Knowing that social media platforms like Facebook, Instagram and Twitter pay verified or big accounts cool cash, a man known simply as Baba February said prophet wants to get to that point and be paid as an influencer, this he did by attaching a proof of his research as seen below; 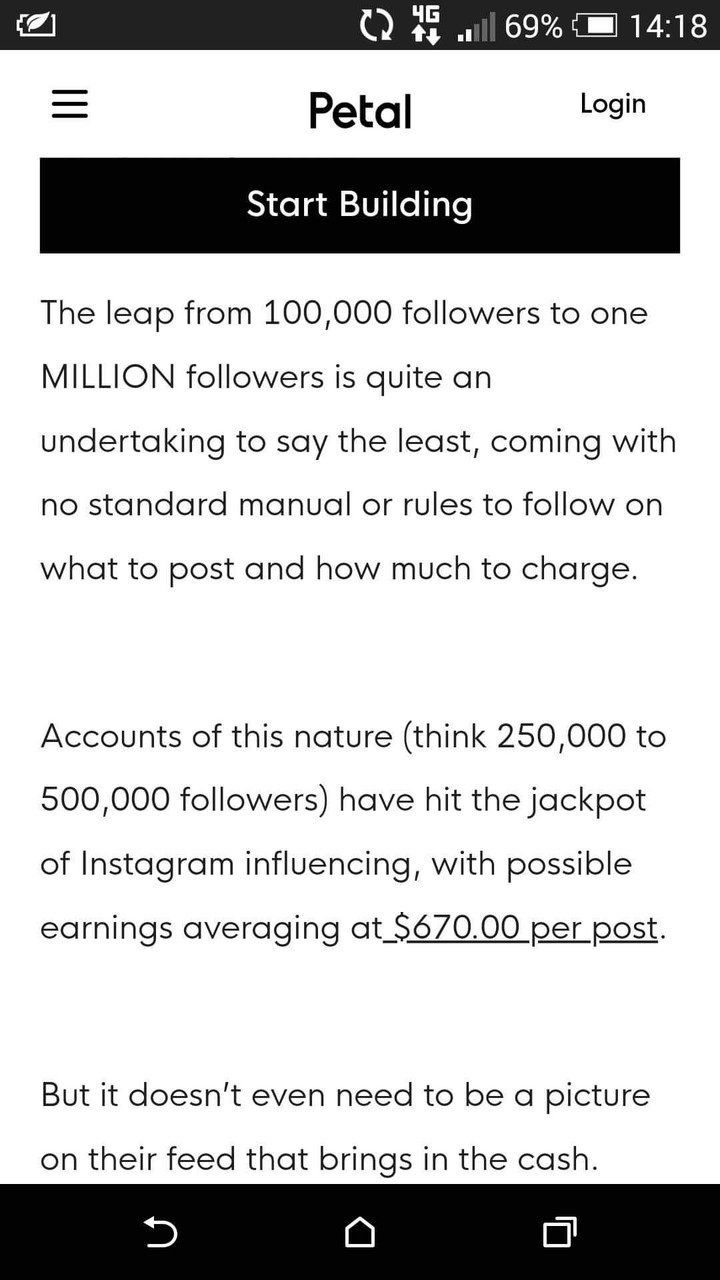 This particular post has since given thousands mixed feelings as to the legitimacy of Prophet Passion Java's claims of helping youths from these countries. Many supporting him, some doubting it and others saying they're being used.

Here are a few comments below;

"Please stop following Passion Java. we all being used"

"Are you a bank now which give out loans?By law you are not allowed to give out loans unless you are registered as a money lender."

"Time to unfollow you is now, bye"

"Donate that silly money to hospitals and prisoners even some kids need school fees, yet you are here telling us to follow your Instagram so that you can give us money you thing. We are not richer than you we know but ,that money is for lazy people."

"You are fooling people gentle Man, leave people with their poverty, what's the reason of reaching million followers at your page." 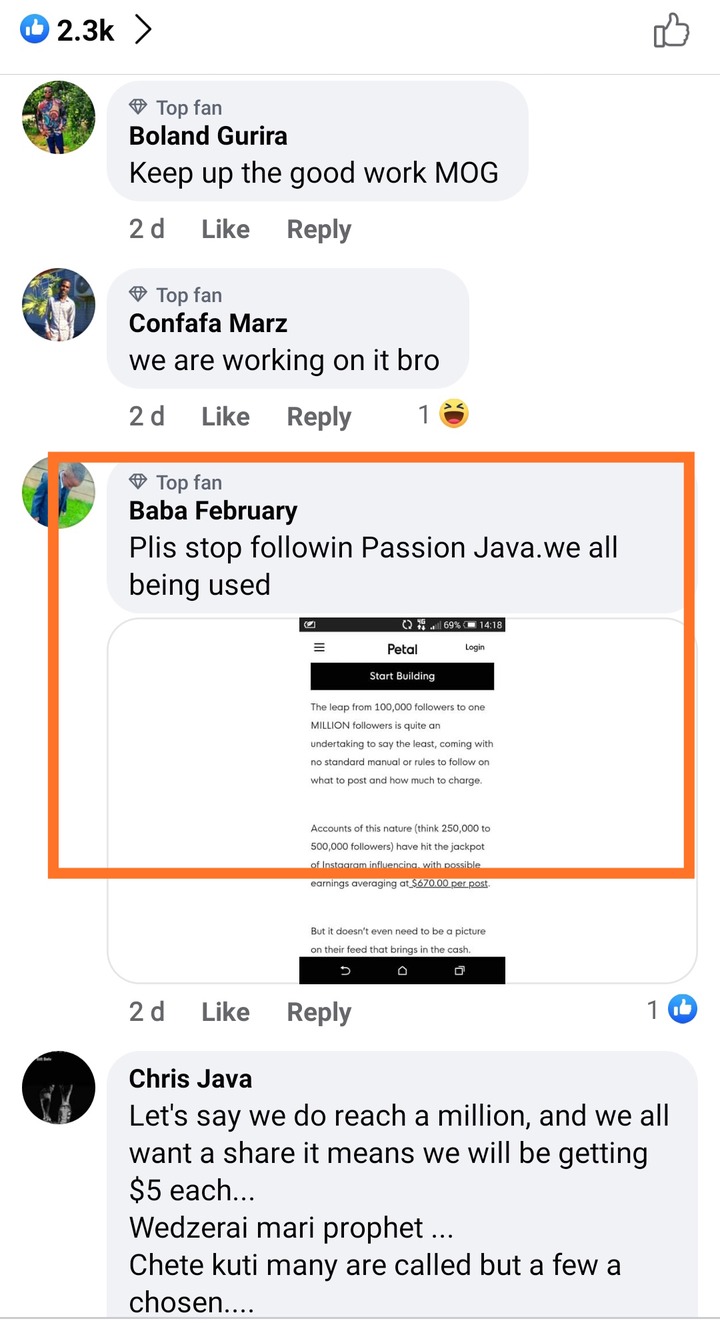 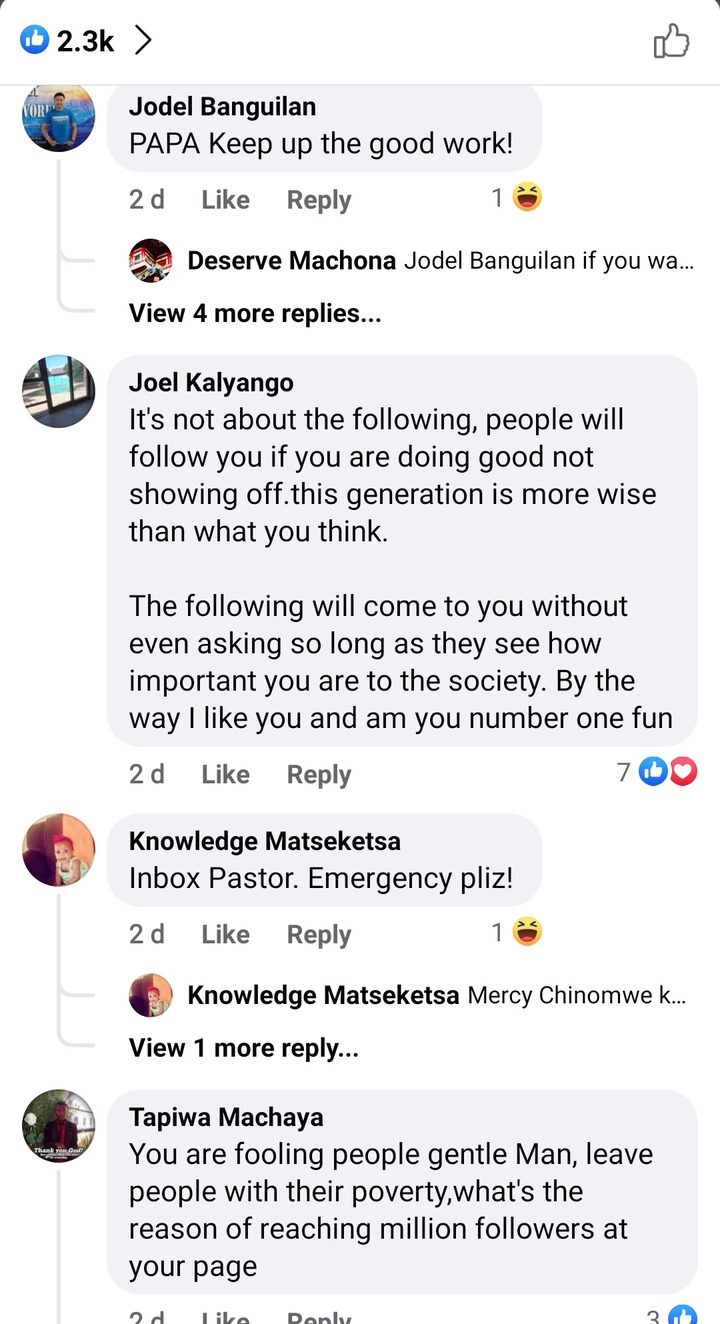 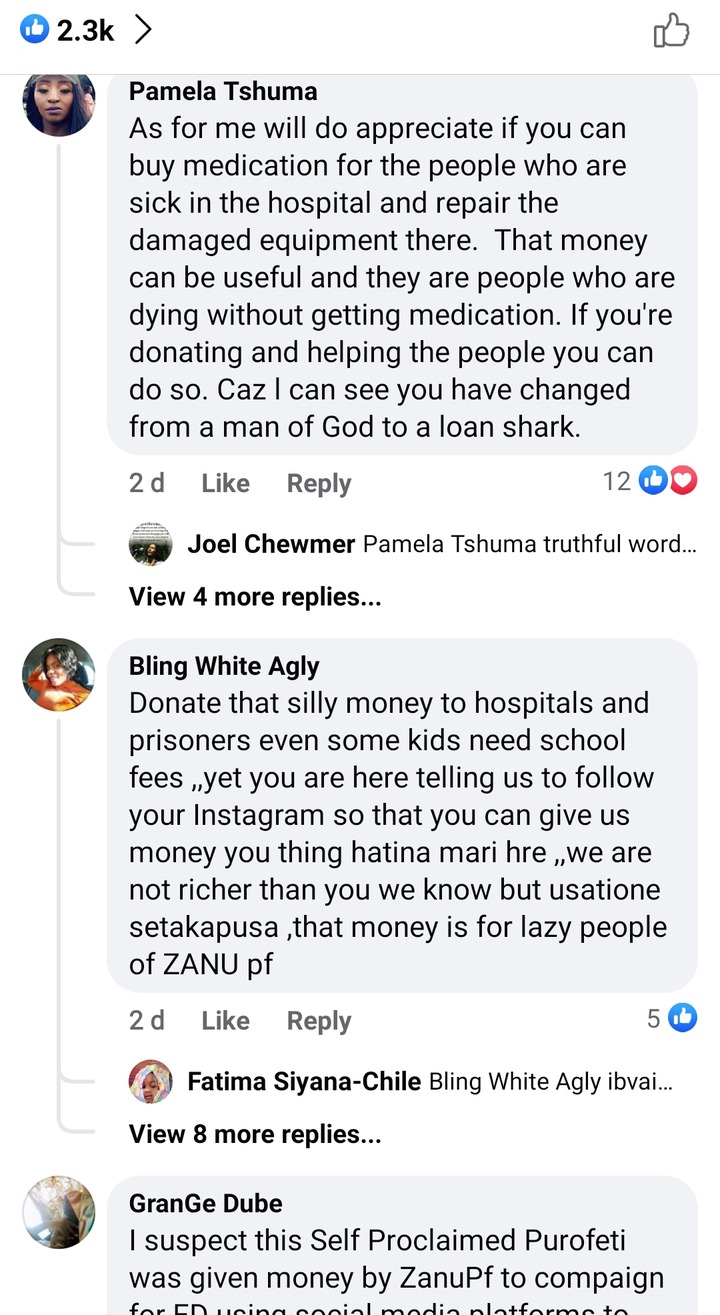 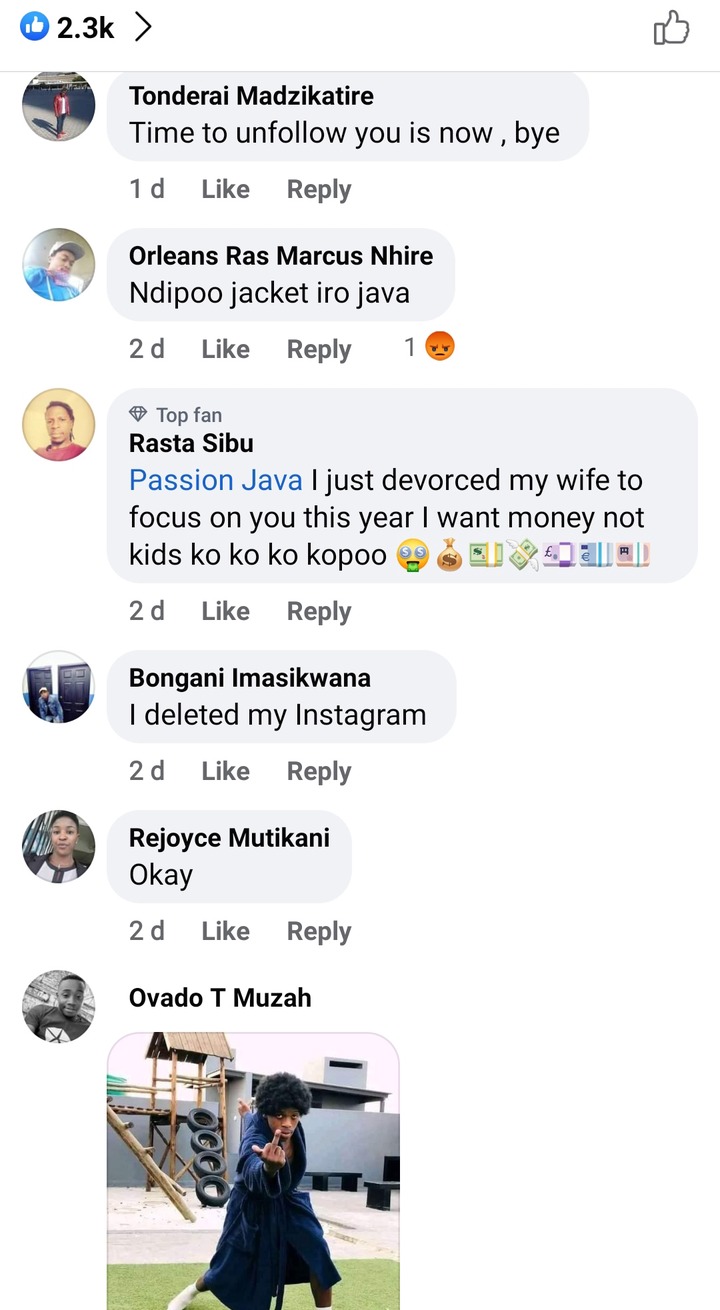 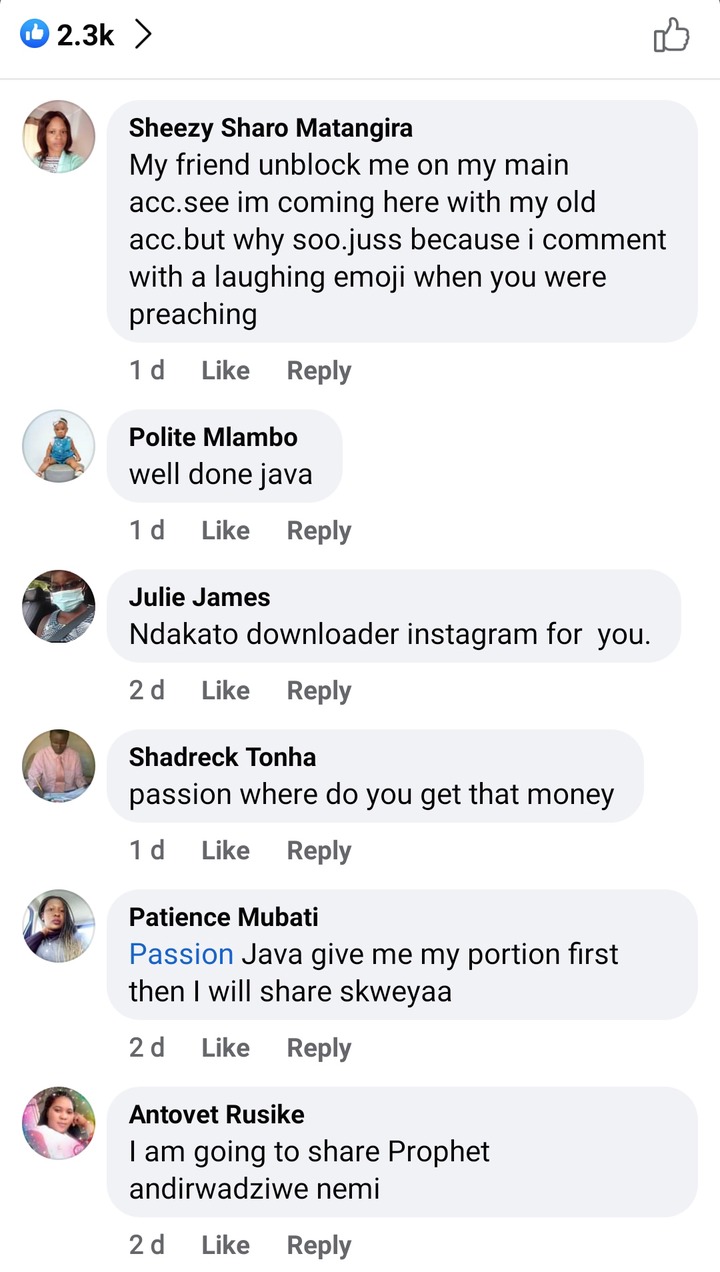 Also Check my other news updates below:

"A Boy Is A Boy, Go Tell Cyril Ramaphosa" Former ANC Member Takes Jab On The President With Insults.

3 of the 6 Zimbabwean prisoners who escaped yesterday have been rearrested.

Lesiba Mothupi did it again, Here's what his done now

The High Court Has Released An Official Statement To The Public