Having suffered abuse for a long time at the hands of her husband, a woman was unlucky to have been killed after she threatened to leave him.

Alleged wife killer, Vuyisani Ncamani, appeared at the Port Alfred magistrates court yesterday but the trial failed to kick off due to faulty court equipment.

The 26-year-old Ncamani is alleged to have killed his 39-year-old wife Sandiswa Mafilika-Ncamani at their home.

Her body, wrapped in a blanket and left lying on the floor of the couple’s home, was discovered by relatives on October 31.

Ncamani allegedly called the police before fleeing the scene. He was arrested the next day after police traced him to a house in Bathurst. 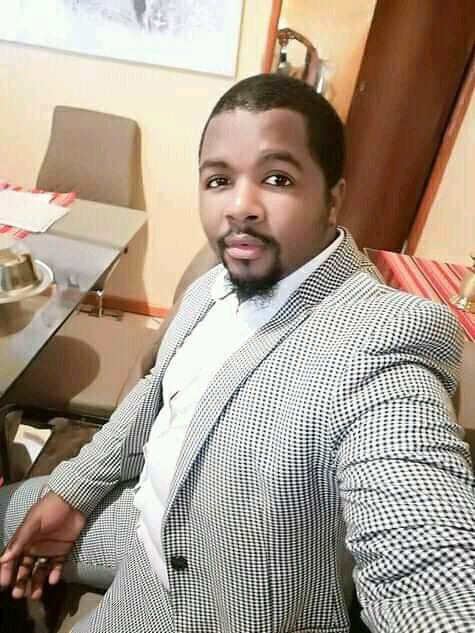 He faces a charge of murder. After his first appearance in court on November 2, the case was postponed to yesterday for Ncamani to bring a formal bail application but due to technical issues with the recording equipment, it was postponed to November 16.

Mafilika-Ncamani’s sister, Bongiwe Maya, who was at the court yesterday, declined to comment.

Mafilika-Ncamani was buried on Saturday in Alexandria.

She had gone to live with relatives in Alexandria in August after allegedly suffering abuse at the hands of her husband, who she married in March last year.