Being a woman in South Africa is some sort of a curse, you live in fear and you are always scared wherever you are, whether you are at your own home, walking down the street, at work, at school, wherever you are, anything bad night happen to you in a blink of an eye, you might get killed either by a stranger or by a person you love whole heartedly. 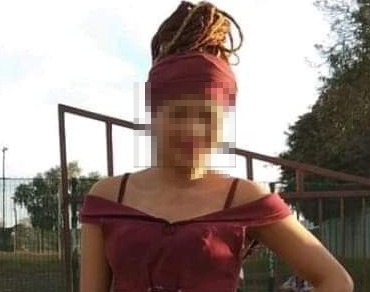 A 16 year old woman from the Eastern Cape was reportedly stabbed to death by a man whom she depended on for security, protection and love, but the same man decided to turn into a monater and Stabbed the poor defenseles woman to death.

According to Keep The Energy, Cy tia Williams was stabbed to death by her boyfriend who has since been arrested after her lifeless body was reportedly fou d buried in a shallow grave. After kiing her, he buried her at his grandparents' backyard.

"Cynthia Williams, a 16 year old woman from Nelson Mandela Bay, Eastern Cape, was stabbed to death by her boyfriend, Cynthia, who was pregnant, was found buried in a shallow grave in the backyard of her boyfriend's grandparents home. He has been arrested," the publication reports.

South African women are getting killed every day, every hour, President Cyril Ramaphosa has admitted that while the whole world is dealing with the Coronvirus pandemic, South Africa is dealing with two pandemics and he promised that the criminal justice system is going to be harsher on those who will be found guilty of gender based violence. 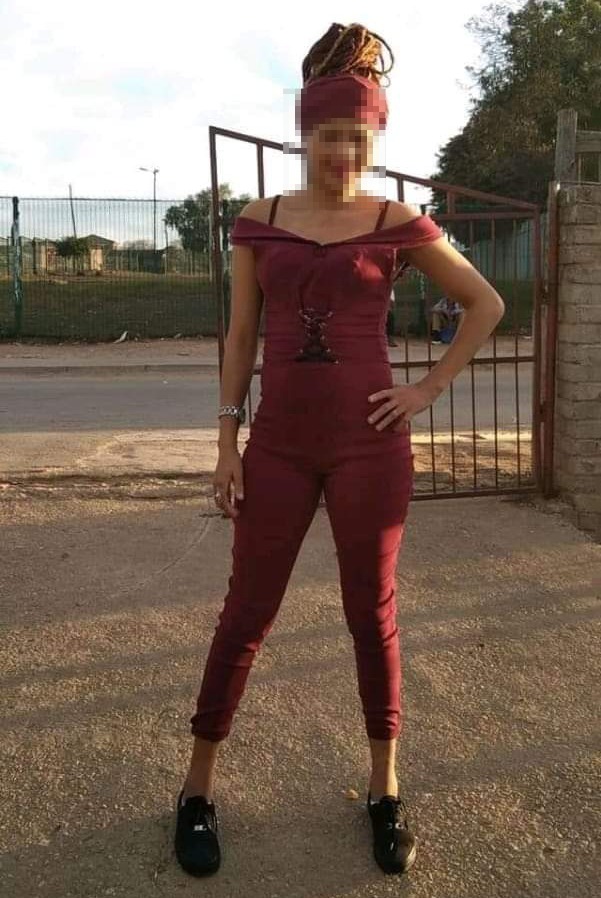 Cytnhia has joined the fast growing list of women who are killed each day in South Africa, we read about these cases on every headline, we hear about such cases on every news bulletins on the Radio and TV and the families have lost their loved ones who got killed in gruesome ways.