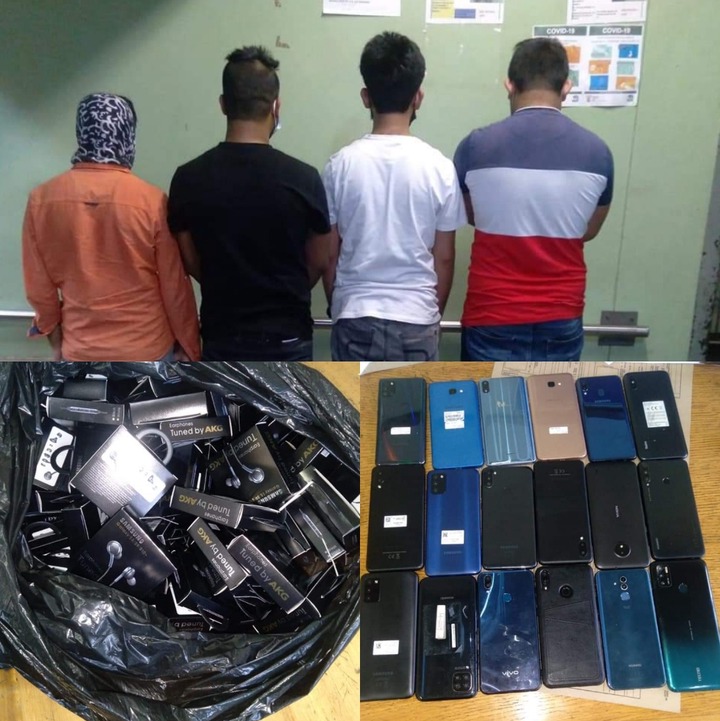 Cellphones stolen during a robbery that occurred at Mall of the South were recovered in Johannesburg Small Street, this was after the police conducted an intelligence driven operation in order to recover stolen cell phones because they had discovered that the perpetrators of crimes usually steal them from these suburban places and then sell them to Pakistan nationals.

Police in Gauteng have apprehended four suspects believed to be of Somalian nationals, who were discovered in possession of several cellphones that were stolen during a robbery at Mall Of The South.

Many people have been complaining that Pakistan nationals the other ones who are promoting this business stolen cell phones, because they are the ones who are buying them directly from criminals giving all giving them whatever money that they need then they proceed to come and sell the things on ordinary members of the public. 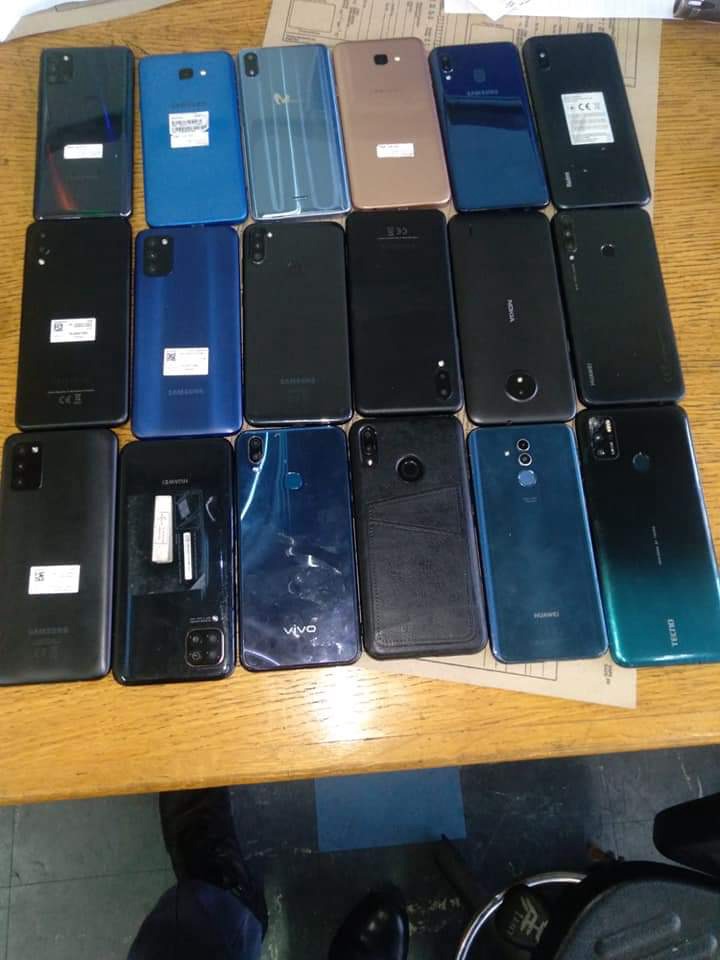 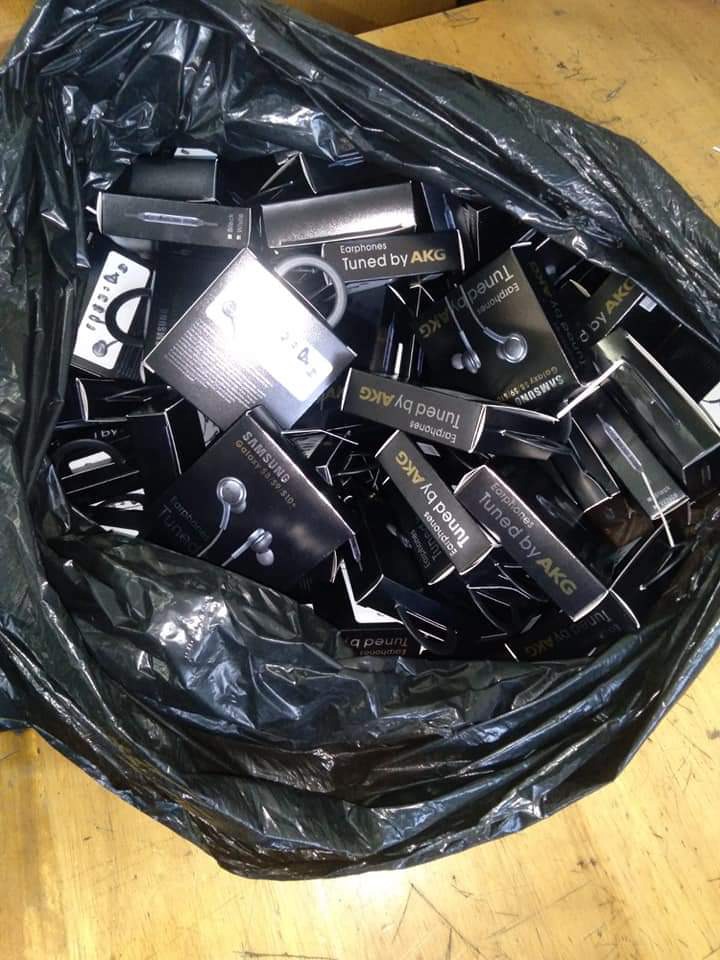 It is just unfortunate that the perpetrators of crimes are committing all these robberies on ordinary members of the public who fall victim to their tricks, but then they then proceed to sell these cell phones to these Pakistan nationals in the Johannesburg central business district and most of these other places around the country.

Promoting these criminal activities and they have been benefiting for a very long time because they buy them very cheaply and then sell them at a premium, which is a concern that they many members of the public have so now that they are paying for their criminal acts that they have been doing.

Gauteng Mall of the South Pakistan

"I Have Four Kids With Different Fathers, They All Leave After I Get Pregnant "-Gospel Artist