TRUE CRIME: The FIVE most dangerous female prisoners of all time (South Africa)

Meet some of the most charming and beautiful faces who committed some of South Africa's most deadly crimes. 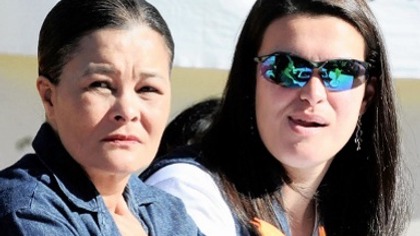 When you try to imagine a murderer, your brain likely conjures an image of a man. That's probably because, statistically as far as we know, women are responsible for around 11% of all murders. But that doesn't make their crimes any less heinous.

The women on this list have gone down as some of South Africa’s most terrifying criminals of all time. 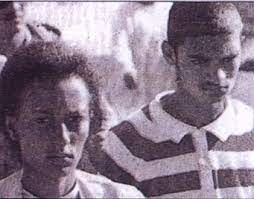 Smith was the last woman to be executed in South Africa. Smith had been convicted alongside her boyfriend Yassiem Harris for the robbery and murder of a 16 year old girl, Jermaine Abrahams.

Smith, the mother of two, is believed to have been the one who committed the vicious murder despite her boyfriend claiming responsibility. 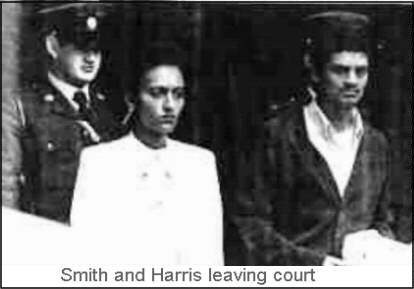 Two weeks after the murder, Smith was caught and interrogated for another unrelated robbery but during her interrogation confessed to the murder of Abrahams. 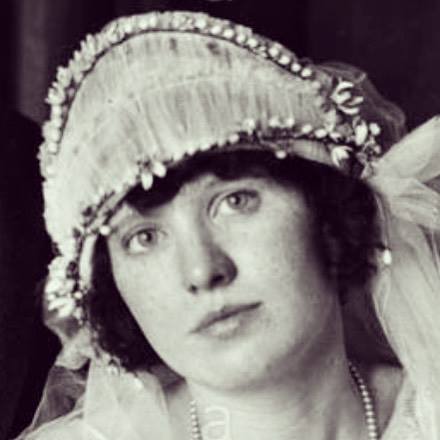 Daisy De Melker was a nurse believed to marry men, only to kill them for financial gain. She married three times and killed two of her husbands and her only son. 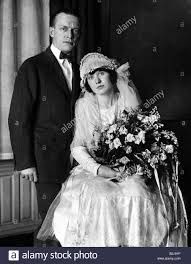 While it was widely known that she had committed all three murders, however because of lack of evidence, Daisy was only convicted for the murder of her son. 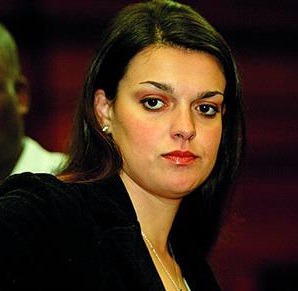 Though Rodrigues was only convicted of one murder, I would argue that the motive and age of a victim, in this case a six-month baby Jordan puts her further down this list.

The motive of this heinous crime boiled down to jealousy. She was Jealous of baby Jordan, the baby that her boyfriend Neil Wilson had with his previous girlfriend. Dina hired hit men to kill the infant in a staged house robbery. 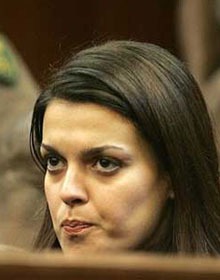 Dina was sentenced to life imprisonment. In passing sentence, the judge is said to have called Dina Rodrigues, ‘heartless, cowardly and ruthless. 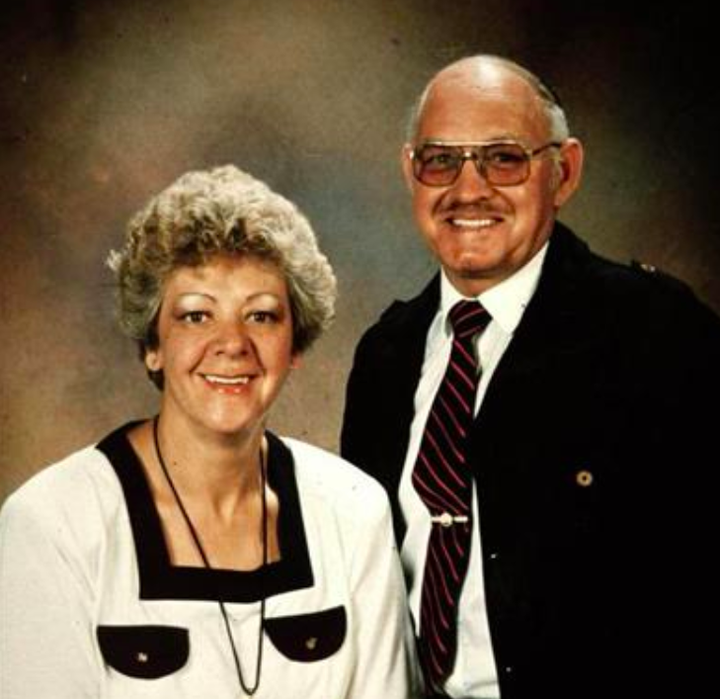 Joey and her lover, Gert van Rooyen are believed to have been responsible for murder of at least eight girls aged between 8 and 16 years old.

In early 1990, when faced with arrest after the escape of their latest kidnap victim, Van Rooyen killed Haarhoff before committing suicide.

Despite later evidence against them, the two were never formally convicted due to their deaths, and the bodies of their alleged victims were never found. 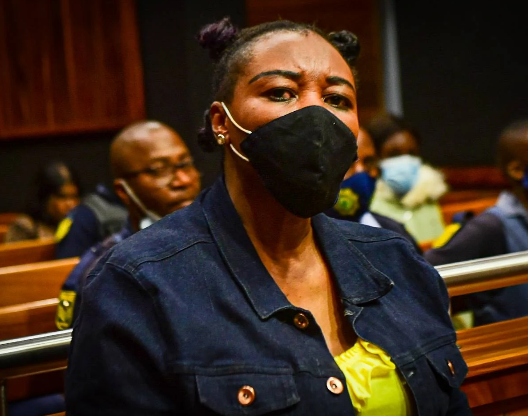 First on this list is the former police constable Nomia Rosemary Ndlovu. Ndlovu has been accused of a string of crimes, including killing six people to cash in on life insurance policies.

The former police officer is also accused of allegedly trying to kill other family members, including her sister and her five children, her mother and her niece.

Between the years of 2012 and 2018, Ndlovu allegedly killed six people and received almost R1.4m in insurance claim payouts. 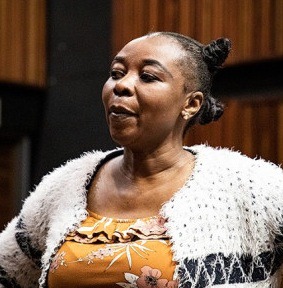