By Emmzytee86 (self media writer) | 4 months ago

The incident occurred on the N17 between Leandra and Kinross at around 01:00 on Good Friday, when two minibus taxis crashed head-on, according to Moeti Mmusi, a spokeswoman for the Mpumalanga Department of Community Safety, Security and Liaison. 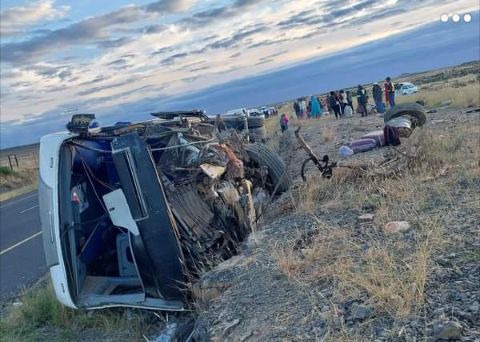 Two males and two women, both in their late 30s, were assassinated.

Eleven individuals, including the two drivers, were seriously injured. 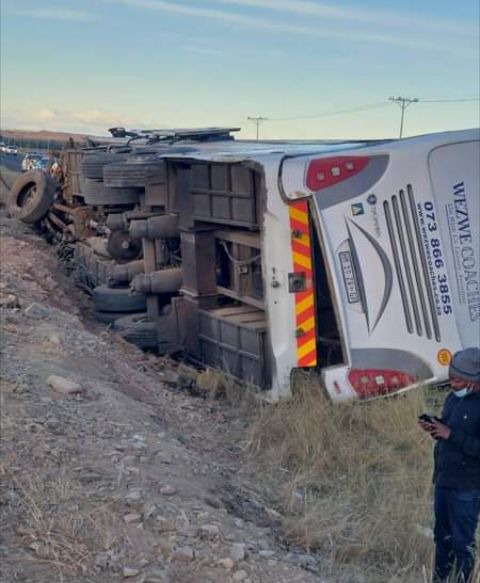 "There was only one occupant aboard the minibus that was traveling from Kinross to Leandra, and that was the man driver," Mmusi stated.

"All of the persons who died, as well as [ten] of the critically injured [people], were passengers in another minibus." 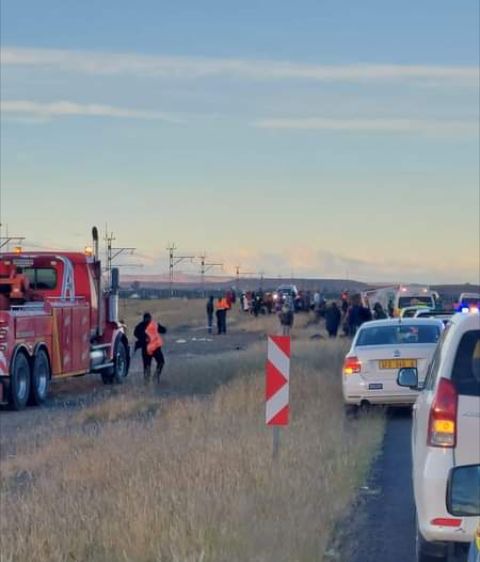 Mmusi stated that the injured were taken to nearby hospitals.

"The cause of the collision is unknown at this time. However, an investigation is already underway "Mmusi stated. 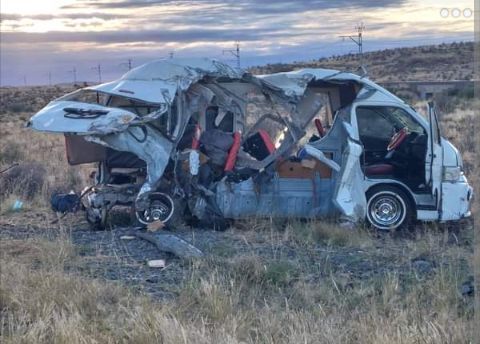 The collision occurred as police around the province set a number of roadblocks to ensure the safety of Easter holiday travelers.

Lieutenant-General Semakaleng Daphney Manamela, the provincial police commissioner, was slated to attend different multi-disciplinary roadblocks across the province over the weekend.

The barriers would be designed to encourage traveler compliance and safety.

In a fiery collision between a bus and a petrol truck in the Eastern Cape, two people were killed and at least 18 others were injured.

A petroleum truck crashed with a bus carrying passengers in the Eastern Cape on Monday, killing at least two people and injuring dozens more.