Life as a law abiding citizen in South Africa is no longer pleasant as the terror and trauma which you are made to go through may become to much for you to handle.

If you are not the victim, then your loved ones may one day be the victim. Gun crimes are being committed on each day and the situation keeps getting worse. 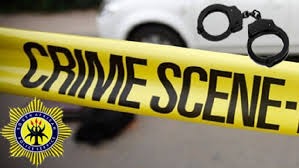 On Sunday the 23rd of January 2022, a report which was published by the SAfm News showed that this country is no longer a safe place for us. It was stated that a total of ten residents of the KwaZulu-Natal Province found themselves on the wrong end of the barrel of guns. The police are said to be investigating the case and no arrests had been made at the time of going to print.

Calls were made to first responders in the afternoon as there was a report of massive shooting in KwaMakhutha which is located in the south of Durban. Community members who made the calls were terrified by the scene they had just witnessed.

Among the service providers who responded were law enforcement agents as well as paramedics. When they got to the scene, a number of victims were seen lying on the ground and blood was gushing out from the victims.

Paramedics began carrying out assessments of the victims and it was established that three of the victims were not responsive to the interventions which were being administered to them. They were declared dead on the scene as they had sustained fatal wounds from the shooting. 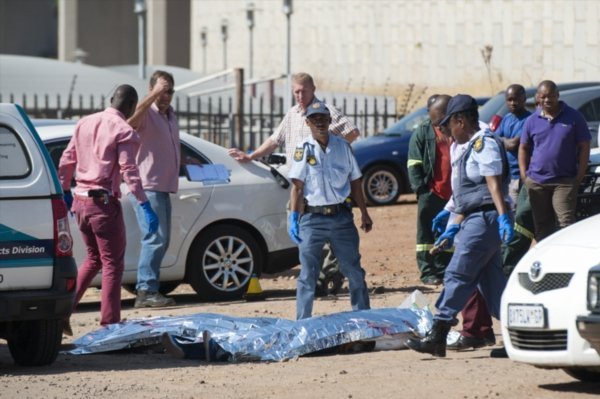 Seven other victims were found to be having injuries which ranged from serious to moderate. All the injuries were from gunshots which were fired to them and they inflicted injuries on various parts of their bodies. They were treated on the scene and after they had been stabilised they were taken to the hospital for further treatment.

Police officers who were in attendance were busy with their investigations. They learnt that a drive by shooting took place as gunmen fired shots on a group of residents who were standing by the corner of a road.

Witnesses claim that occupants of an unidentified light motor vehicle opened fire towards the victims and they were firing shots indiscriminately. After gunning down most of the people who were by the roadside, the gunmen drove off.

It was stated that the police have now opened three cases of murder and seven of attempted murder for investigation. 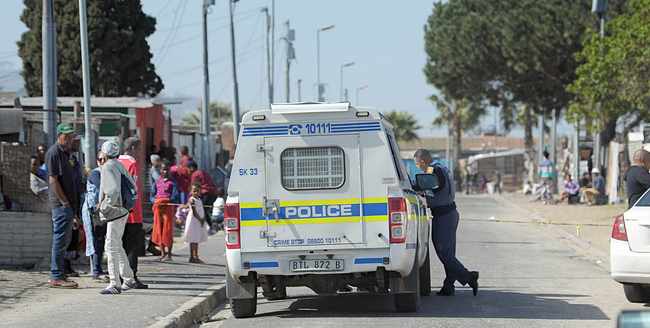 The motive of the shooting is not yet known and the police are pleading for assistance from members of the public who might have information on the whereabouts of the suspects.