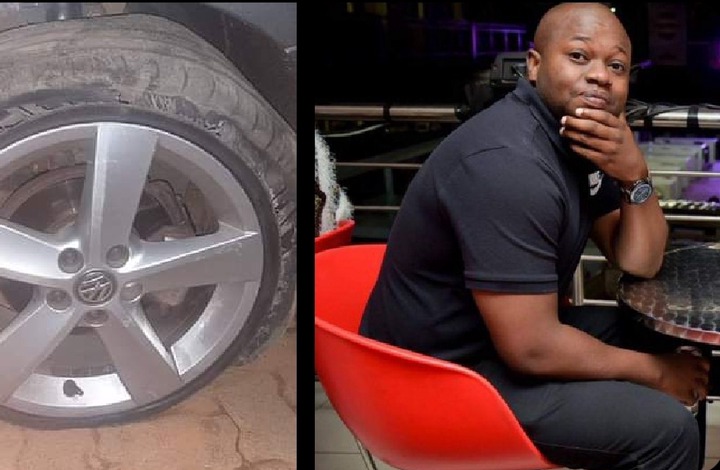 After he went to a protest and then visited his son in Soshanguve he was driving back on the R80 highway when his vehicle was spiked, then 5 Zimbabwean nationals jumped out of nowhere and came to rob him of his possessions and leave his for dead.

It is believed that the suspects are operating on that road and the members of the public are supposed to be very careful because the suspects are believed to be five, well we know that there was an incident yesterday where one of the suspects was shot dead by a police sergeant when they attacked him while he was with his family.

At least now we know that the Police are looking into the matter and they are putting the necessary police power in order to bring the perpetrators to Justice, it has also been revealed that these robberies have been happening for quite some time now and the SAPS has turned a blind eye on to the seriousness of the spiking robberies. 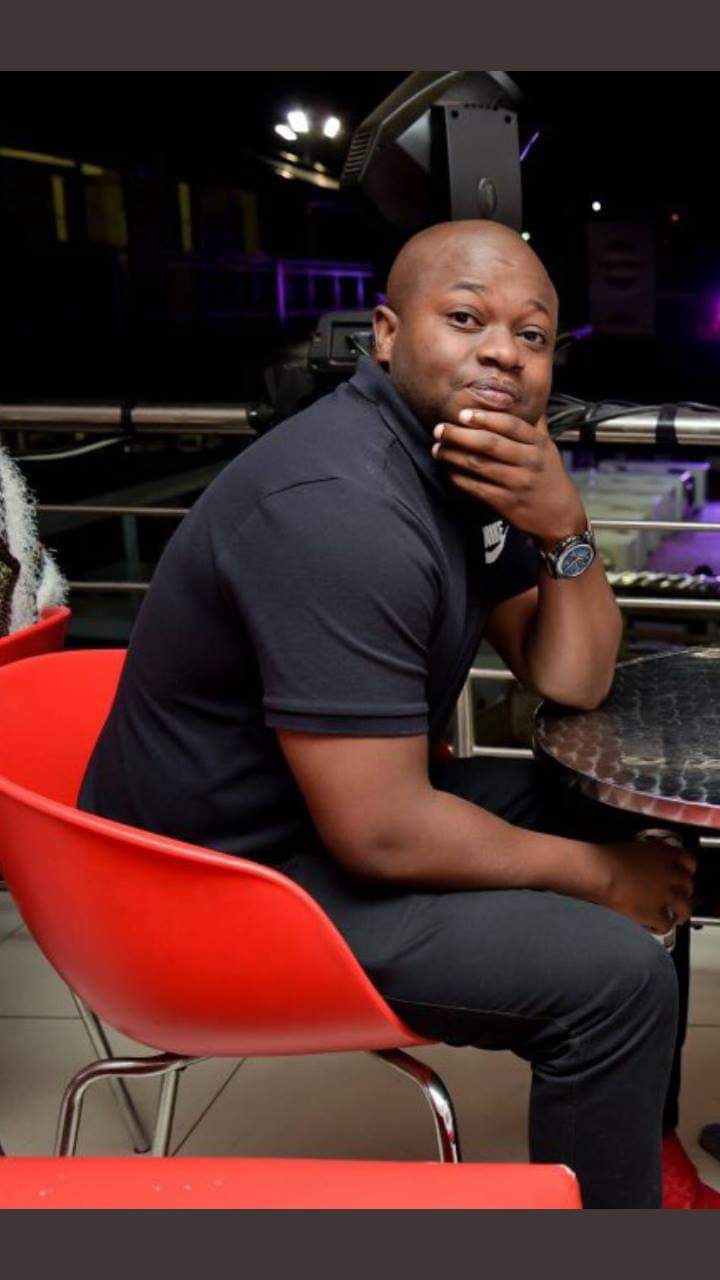 He was admitted at Akasia hospital with some head and leg injuries he sustained when the suspects were attacking him. The suspects took his laptop, smartphone & withdrew R11 000 from his bank account, the man is traumatized and has since made a resolution to move out of the country because the government has been neglecting the country it is completely failed.

Apparently illegal immigrants have doing spike robberies on the N1, N4 and N3 for the past 3 years all the while the Economic Freedom Fighters have been advocating for more illegal immigration. 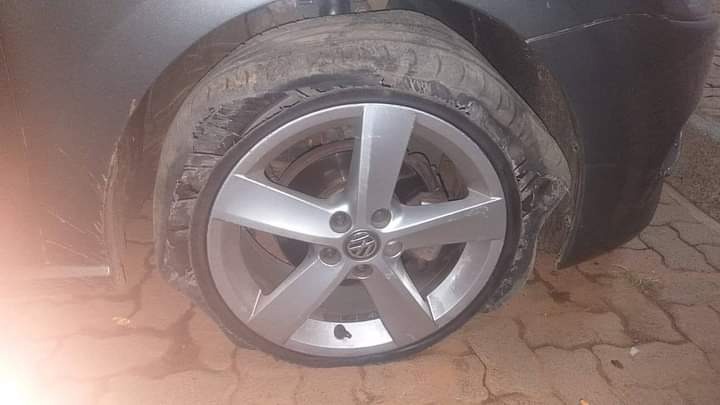 This is something that has been going on for a very long time and members of the public have been at the mercy of criminals, because of the way the police services is working. Apparently, the police are understaffed and they do not have enough resources to be deploying extra police officers on the highway, in order to monitor and guard motorists in the middle of the night.

When ordinary citizens go to sleep at night most of the police force also goes to sleep which is the problem in the country, because this is when the criminals are operating in the dead of the night, when members of the public are very comfortable in their homes and this has left many people traumatized. 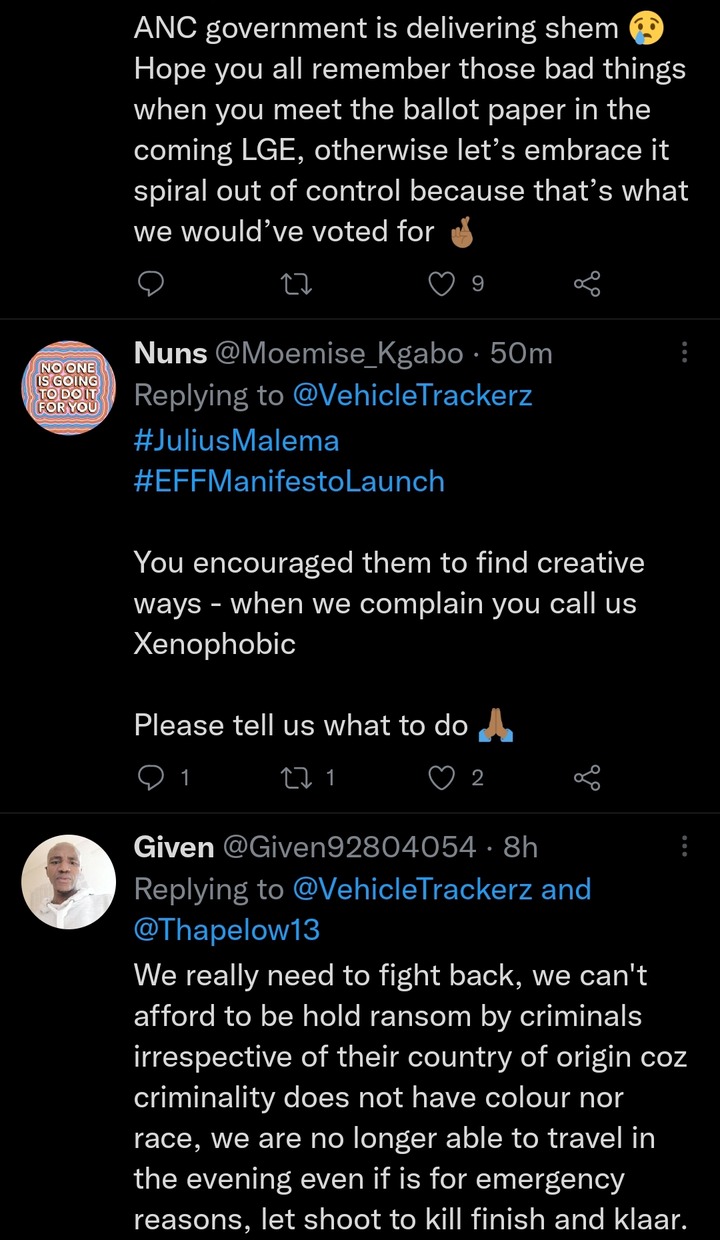 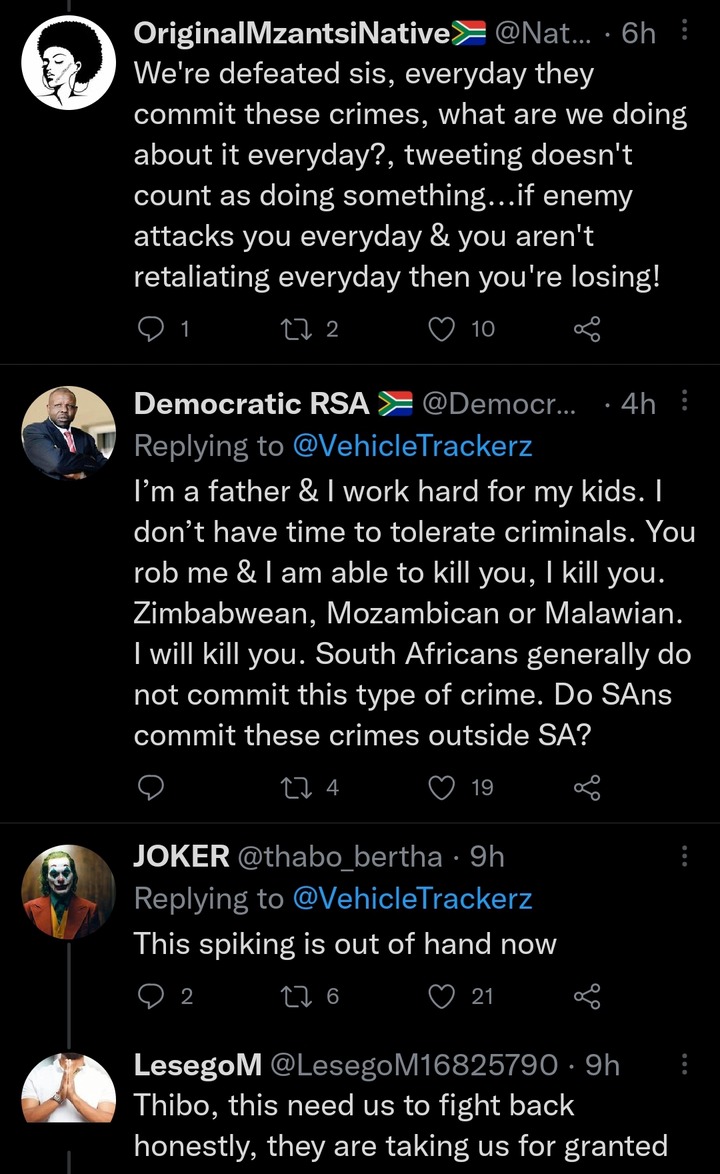 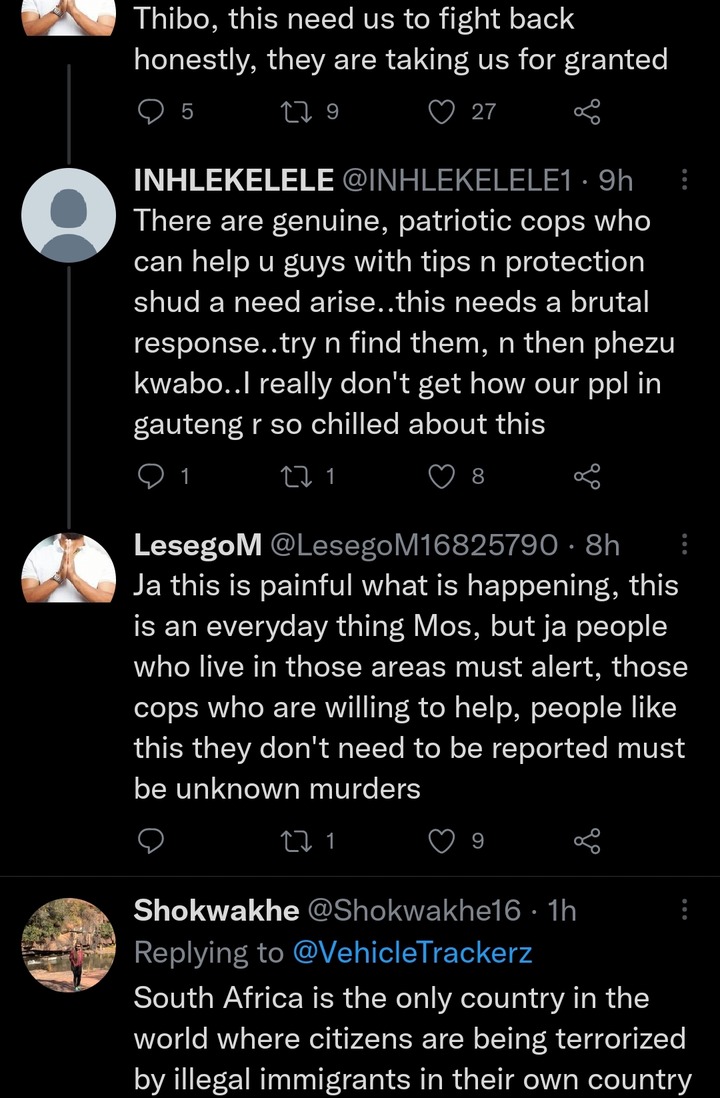 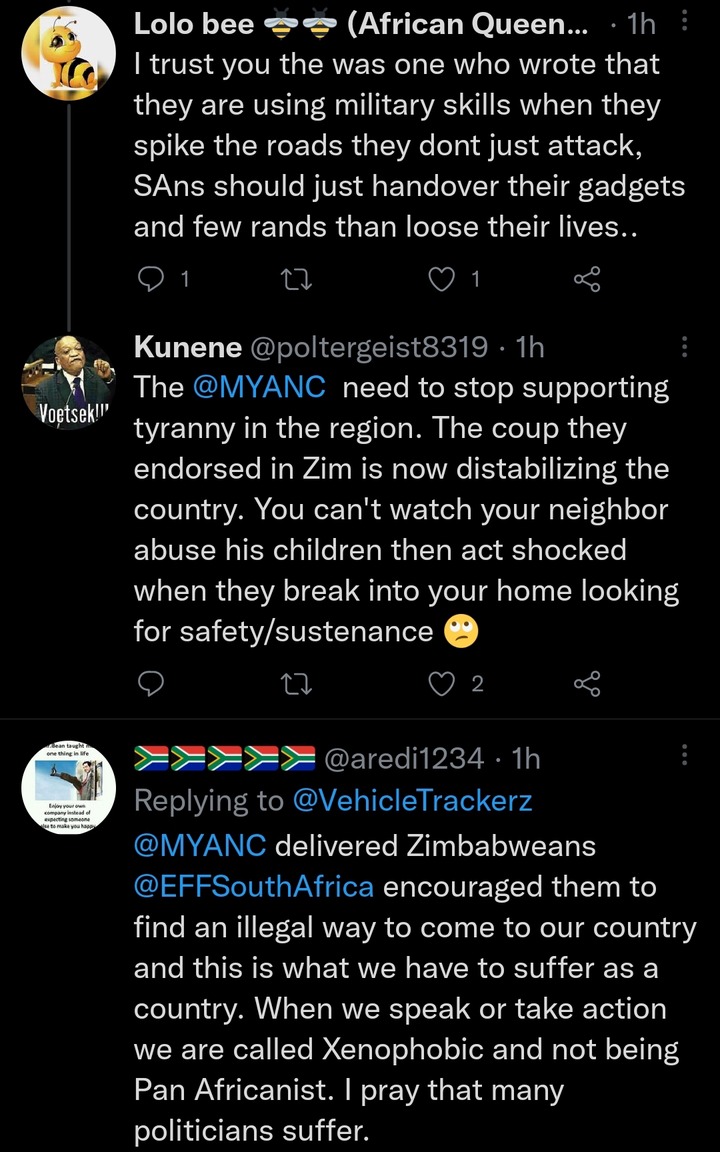 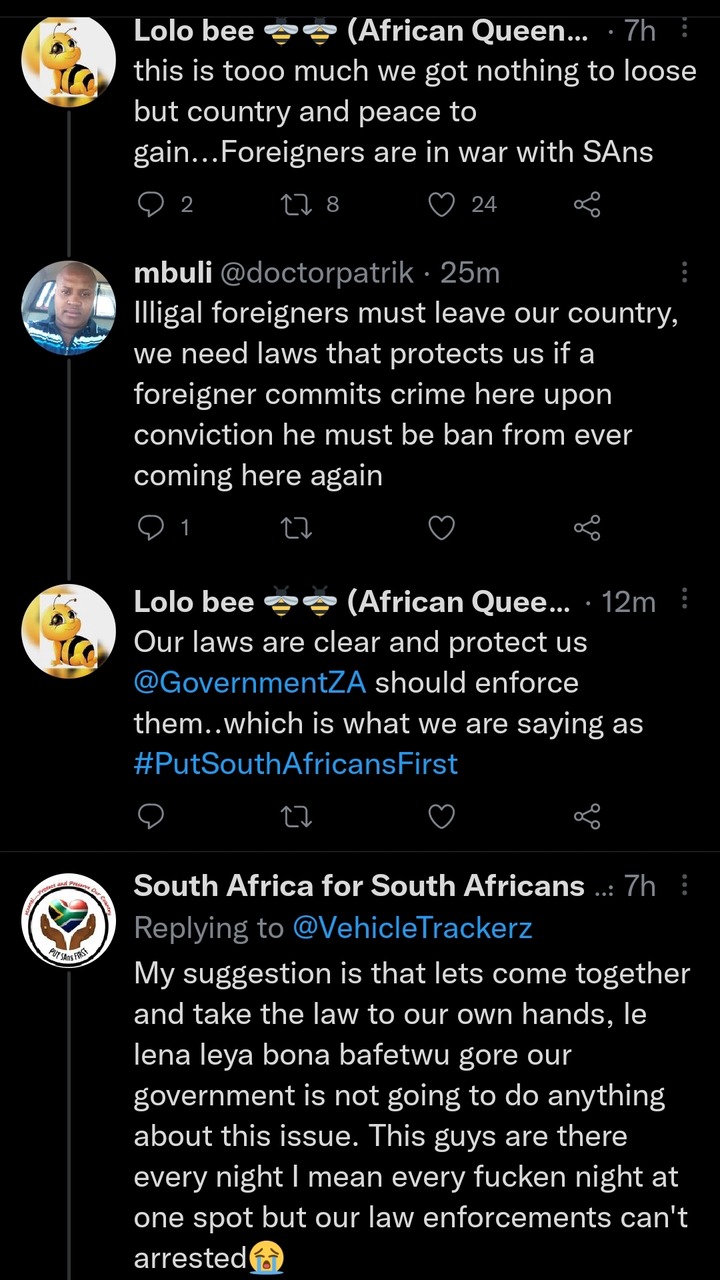 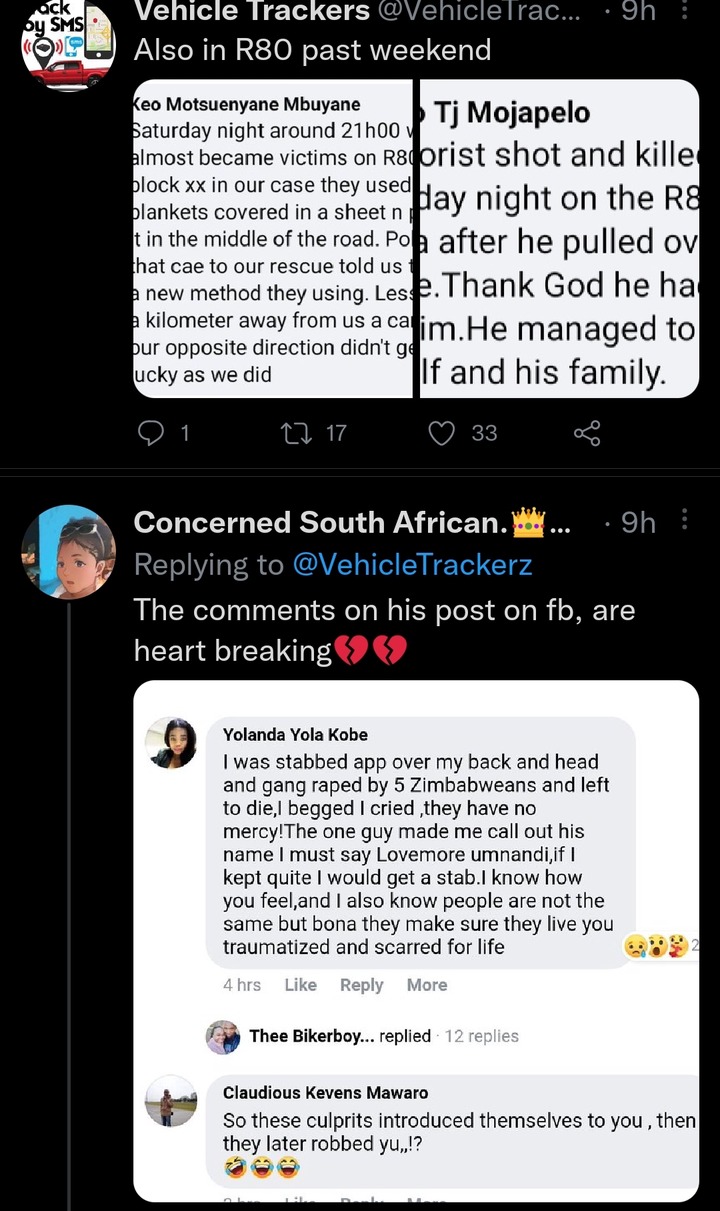 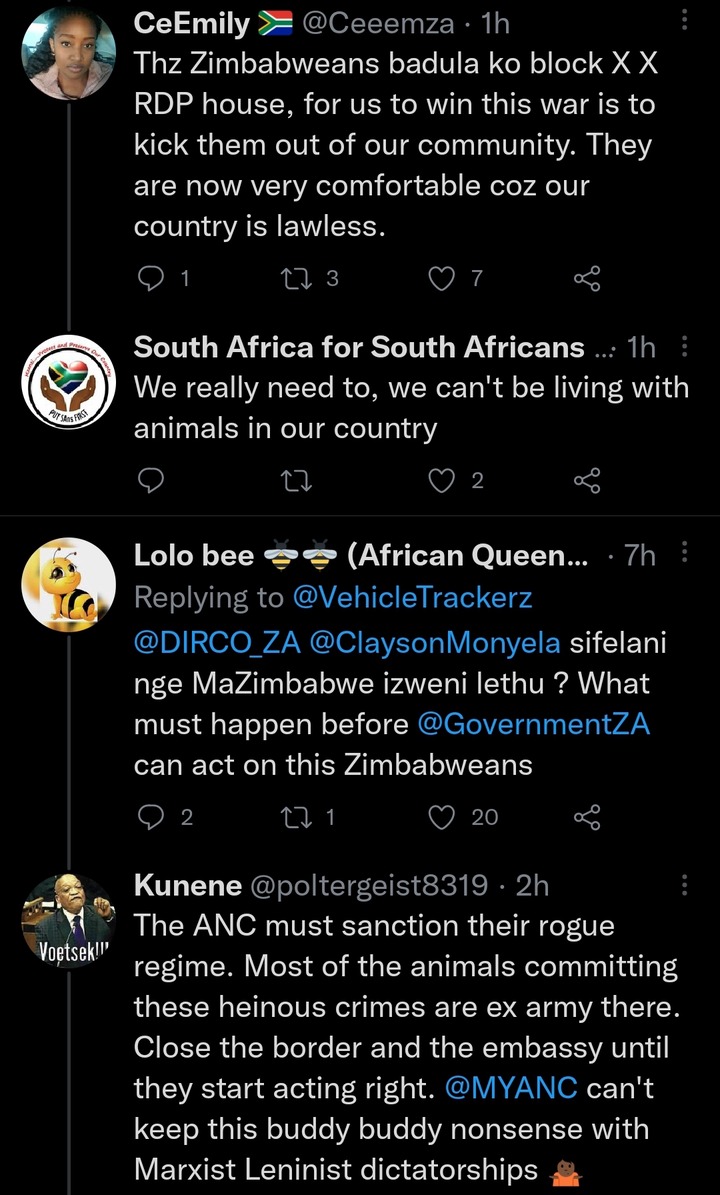 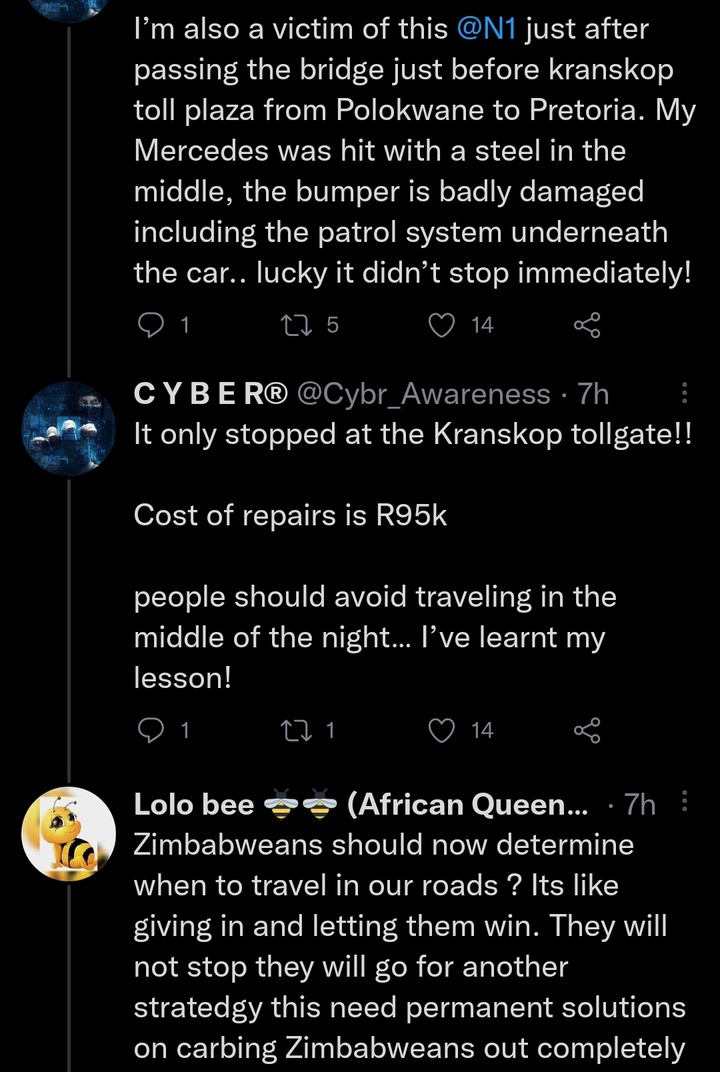