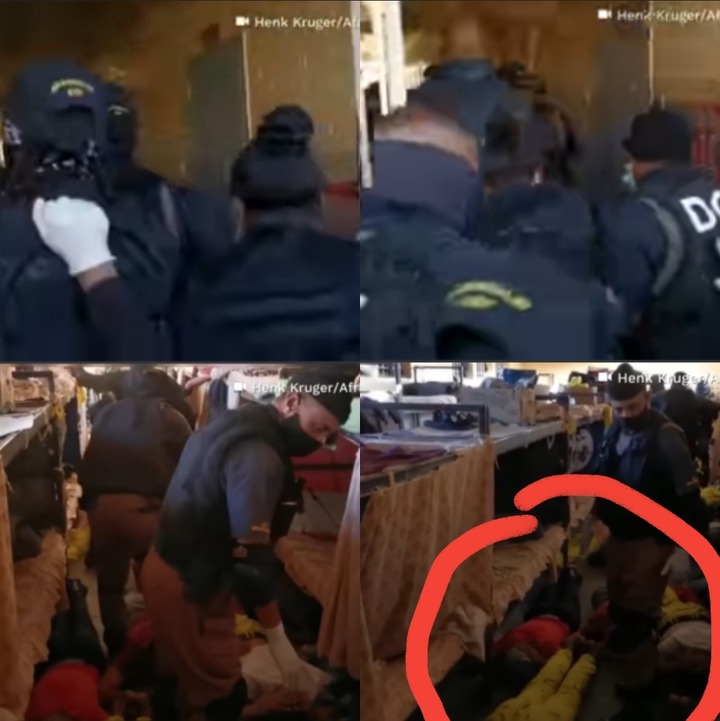 Several prison cells were searched at Pollsmoor Prison in the early hours of Friday morning during a National Festive Season Security Operation Plan, it has been revealed that a large number of illegal substances and objects were discovered and seized.

At the moment it is not clear why the prison officials were conducting this raid but it seems like they did it to retrieve all the contraband which was found inside the prison, but all those people who know the inner workings of the prison system know very well that this could have well been expected a very long time ago by the prisoners.

Because they know all the information that is going on in the prison, some of the prison waders are under the payroll of these prisoners and that is why they want to detect things before they even happen. 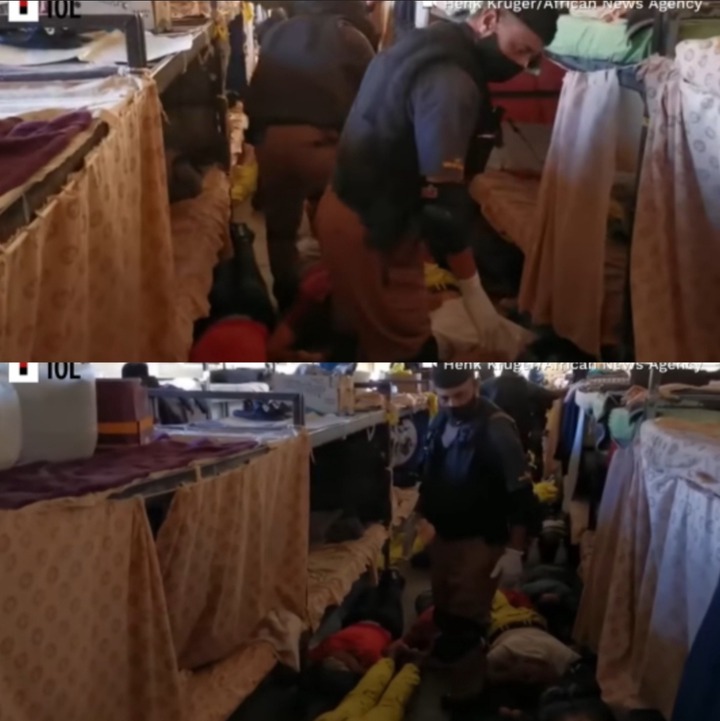 That is why you find incidences where prison waders are assassinated because there are serious gangs in the prison that are ordering assassinations on either prison waders or the prisoners themselves, there is an economy and civilization along with corporations that are taking place inside the prisons.