By TshiamoMbiza (self media writer) | 19 days ago 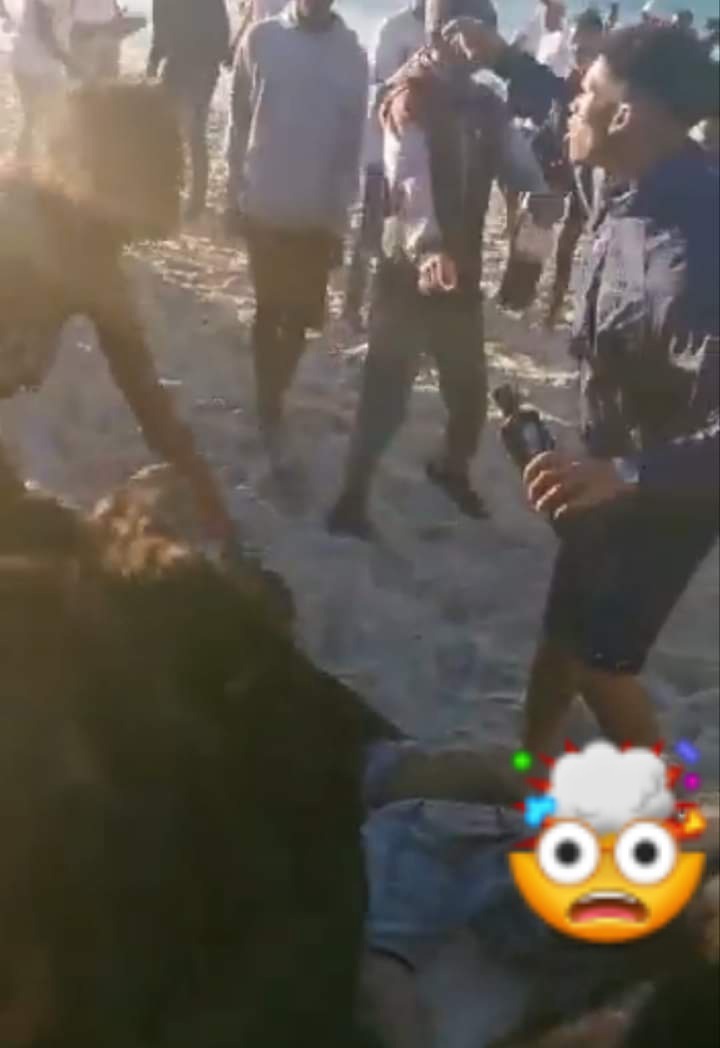 Western Cape police have confirmed that they responded to a video of a tragic fight that occurred on Clifton's 4th Beach near Camps Bay has been trending on social media.

According to the sabc news report, Western Cape police have confirmed that they responded to a trending video which shows a group of young men brutally assaulting a victim that occurred on Clifton's 4th Beach near Camps Bay has been trending on social media yesterday 2 October 2021.

SAPS Spokesperson, Colonel Andre Traut, said although it's confirmed that the victim was assaulted he refused to open a case against the suspects who assaulted and embarrassed him publicly,Traut has also revealed that the situation was monitored and no further incidents were reported.

It has not yet been established what led up to the incident, South Africans on social were left completely heartbroken by the incident one commenter Said, "how sad a young boy had to go through all this trauma.. i cnt understand how thre were no law enforcement or police presents very disappointed".