"I was Jailed Aged 65 Years for Bank Robbery, I'll Not Die Even Though am Diabetic" Woman Narrates 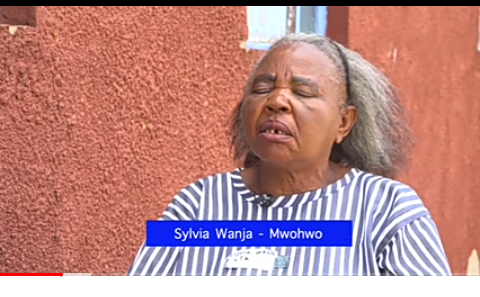 Despite her advanced age, Sylvia Wanja, 65, has told an emotional tale of how she ended up at Lang'ata Women's Jail. Sylvia states that she has spent three years in jail and that it has been tough for her. She also asked that her relatives continue contacting her in jail in order to at least reassure and console her.

Wanja has spoken up on how she ended up in prison. She claims to have worked as a Mutumba hawker in Dandora before one day when she was confronted by a young girl who was a total stranger to her. When she shows, the lady claimed to be in her mid-twenties.

The young lady explained to Sylvia that she was having a dilemma that only she could solve. The lady explained that she had lost her parents and that her brothers had fought over all of the parents' property without offering her a share. The child, on the other hand, claimed to have her late mother's bank account information and needed Sylvia's help to remove the funds. 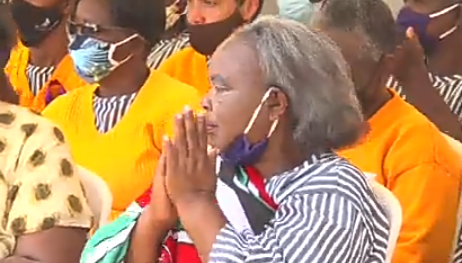 She hinted that Wanja resembled her mum, making it convenient for her to withhold the funds. Sylvia agreed, and the two of them went to the bank, where she was able to withdraw Ksh 400,000. Sylvia was granted 20,000 dollars as a token of gratitude by the kid. The lady returned a second time, this time requesting Sylvia's help in withdrawing Ksh 200,000, which she gladly agreed. Wanja was able to leave once more, and the girl rewarded her with Ksh 10,000.

Sylvia was persuaded at the moment that the money belonged to this woman, and she couldn't pass up the opportunity to get a token of gratitude as a payback. The lady returned for the third time, this time requesting a withdrawal of Ksh 250,000. 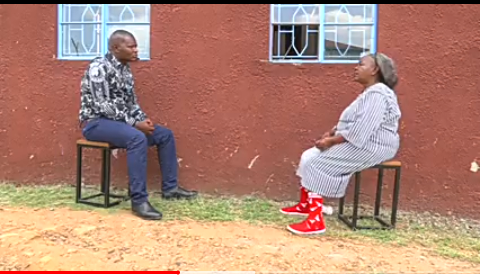 The treatment was not as simple this time as it had been previously. Wanja's bank teller found that the account she was demanding a withdrawal from actually had 200 thousand dollars in it, not 250 thousand. At this point, the bank teller demanded assistance from another bank employee. Sylvia's companion was whisked quickly, pretending to have gone on a quick phone call. It's as though she knew something wasn't quite right.

Then, the teller asked Sylvia to say the account holder's name, which she couldn't. Sylvia Wanja was arrested after it was revealed that it was a thugs' plot to steal capital. She was hauled into custody and given a nine-year term, which began in January 2018. 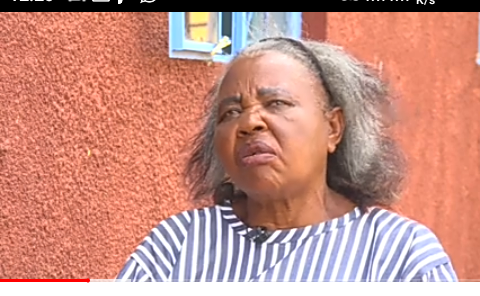 She believes she was arrested for performing a felony against her will. Wanja claims that her family has deserted her after she convinced them she wasn't going to die in jail. She is now suffering from diabetes, but she is confident that she can finish her sentence.

Her name was Kgaugelo Maake, she was allegedly murdered by General Manizo