The Alexandra police have picked up Simon "Msayza" Rati, who is the leader of the Alexandra Dudula Movement. The leader is said to have been arrested on charges of violence in public. He is being held at the police station in Alexandra. 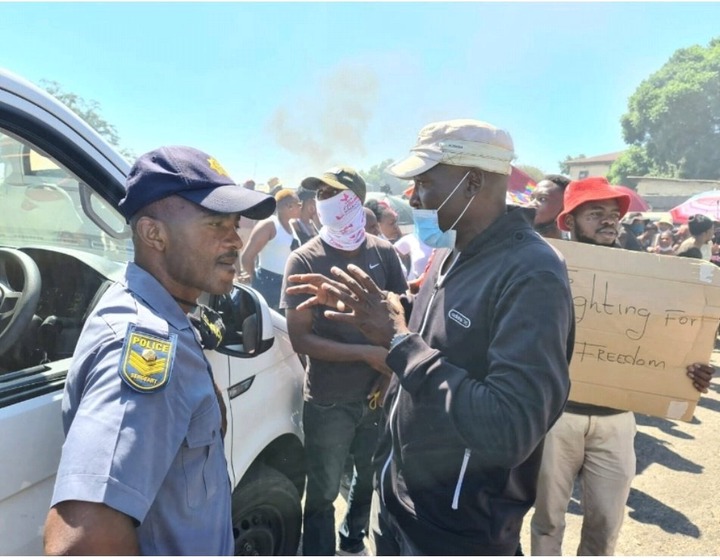 Reports say that when firefighters came to help put out the fire, they ran out of water and couldn't put out the flames, which spread to other containers belonging to other vendors. 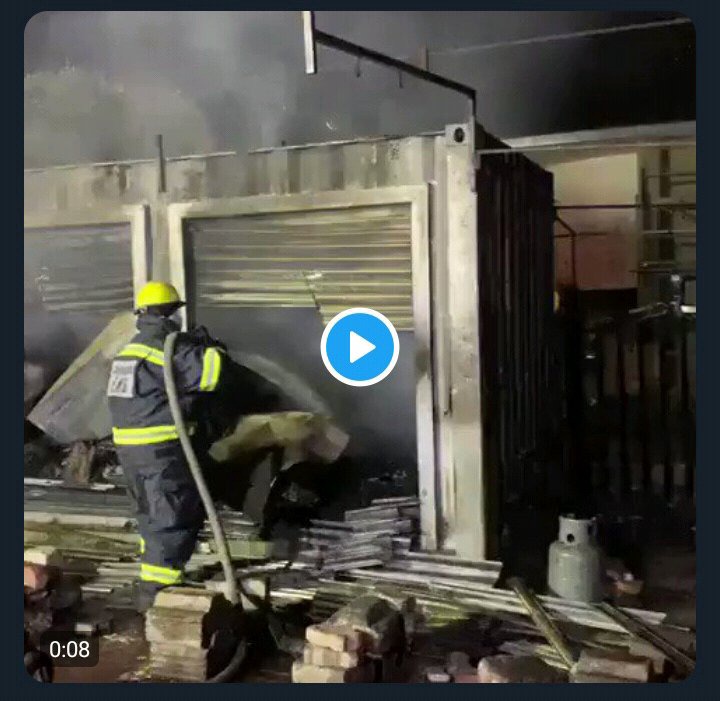 On Wednesday night, firefighters from Sandton had to come to the aid of their colleagues.

The Alex Fire Department showed up with an extinguisher that didn't have any water in it. The Sandton engine, which had water, was able to put out the fire, but it had already caused a lot of damage.

Most of the things that were stored in containers were burned to ashes.

Locals and foreigners are still fighting in Alexandra, and it's not clear what started the fire since there has been so much fighting in the township.

People in South Africa want foreigners who own shops in the township to leave so that South Africans can also set up their own businesses.