By Heist.money (self media writer) | 6 days ago 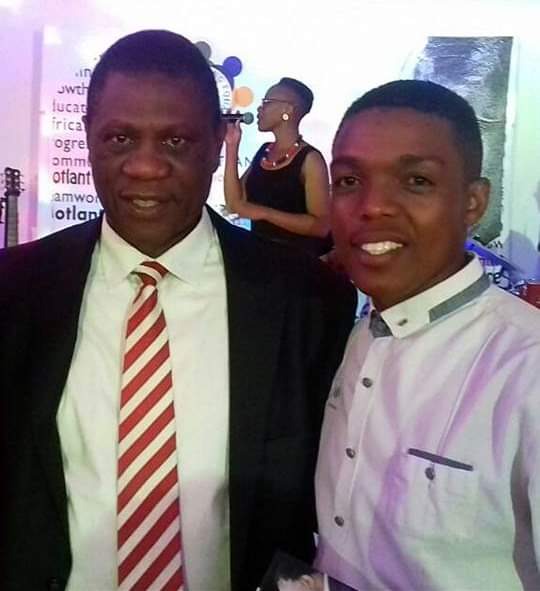 Many members of the public are feeling some type of way, especially after they saw an image of Nhlanhla Lux rubbing shoulders with the likes of the transport minister Fikile Mbalula, and earlier in the year we saw him defending Maponya Mall in Soweto.

Where he was successfully to able to fend off potential looters who were scouting the Mall, and looking to break inside and loot the goods which were inside.

So Lux managed to gather a group of his close friends and associates to go monitor the situation at Maponya Mall and to ensure that enough security was present, at that time the South African National Defence force members were not deployed to protect the businesses.

He along with a group of males and females protected the mall from would-be looters by talking to them, and also threatening them with violence when they insisted on getting their way. 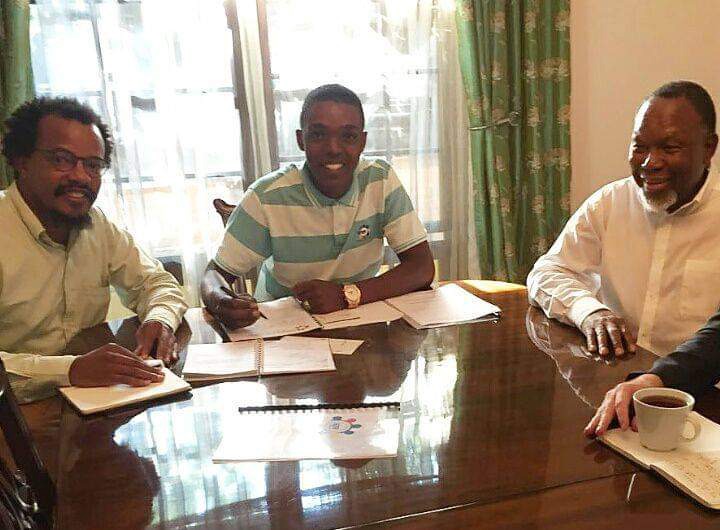 Lux and his army escaped gunfire and serious threats on their lives in order to be successful, now members of the public didn’t know exactly who this Nhlanhla Lux was.

Well he is a successful pilot, and he clearly has a very good relationship with the former president Kgalema Montlanthe because he has been seen in many images with him.

Right now a lot of people do not believe what they are seeing in front of their eyes and they are accusing him of being part of the African National Congress or “them” because they feel like, since he is seen wearing a suit just like them and he's seen smiling just like them he must be one of them.

And now they are re-assessing their initial impressions of him, right now there are aiming to basically not show any likeness for him because he is totally a politician according to them.