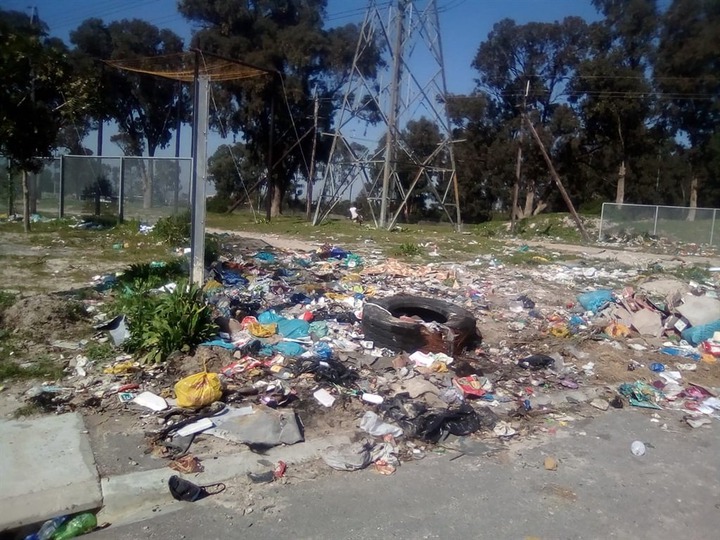 Residents of Forest Village in Cape Town are still stunned after coffins were dropped in their neighborhood. Three coffins were discovered dumped on the side of the road. 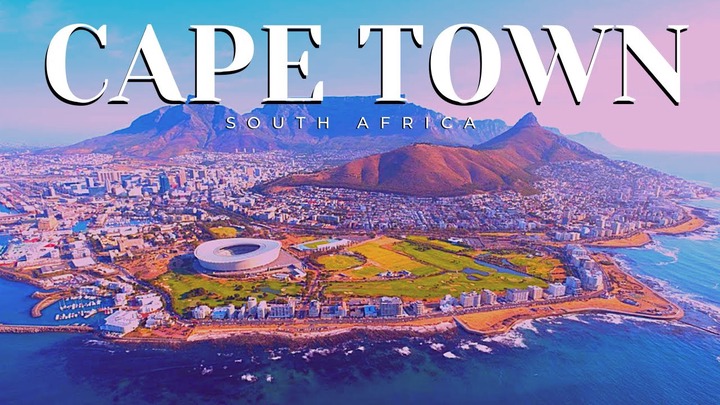 The startling discovery was made by Lizo Cebani, who was on his way to the shops on Wednesday, August 18th, when he noticed the abandoned coffins.

“I was completely taken aback when I saw them, and I had a lot of questions about how they ended up there in the first place.” Cebani said he quickly warned the rest of the neighborhood. 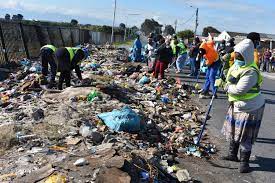 He explained, "Kids were playing there, and we don't know if they caught something while playing with the coffins." Another homeowner stated that the city should punish the property owner since their actions were wrong and evil.

“How do we know if those coffins contained bodies? What will become of us?” enquired the local. The coffin owner stated he went to the dumping location on Wednesday but was instructed not to dump coffins there. 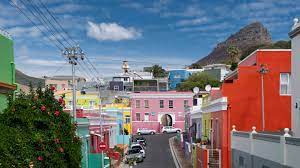 “When I returned, the guys who took them from me stated they were going to destroy them. They made no mention of returning them to the location where I was warned not to drop them.”

The owner stated that once the coffins were discovered, he returned to retrieve them. Residents of Forest Village in Cape Town are still stunned after coffins were dropped in their neighborhood.

“They were never-before-used coffins,” he explained, “but the new owners of my property didn't want them, so I had to remove them.” 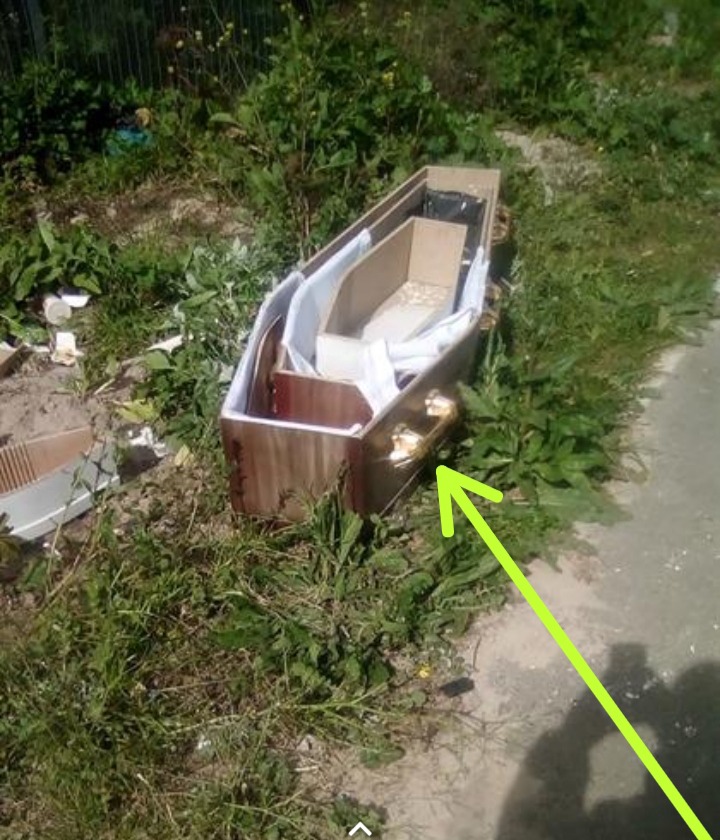 MMC is a water and waste management company. The solid waste management by-law enforcement section would classify this as illegal, according to Xanthea Limberg, and ordinary sanctions for illegal dumping might be levied.

“Anyone discovered illegally dumping is handed a Section 56 written notice, which carries a fine of up to R5 000, and the dumper's cars may be impounded, with a R8 426 release fee.” According to Limberg, the resident should strive to take images to submit with reports so that he or she can be prosecuted. 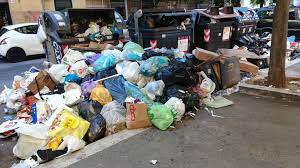 “It is impossible to convict perpetrators without evidence, and if they do not face penalties, they will continue to harm the neighborhoods where they dump.”

Since News Ample joined Opera News Hub, we've been grateful for your support and admiration. Thank you so much to our new followers for making us feel like we're important. Please keep liking, sharing, and commenting on our stories so that we can keep bringing you the greatest news.