By Black_Kermit (self media writer) | 6 days ago 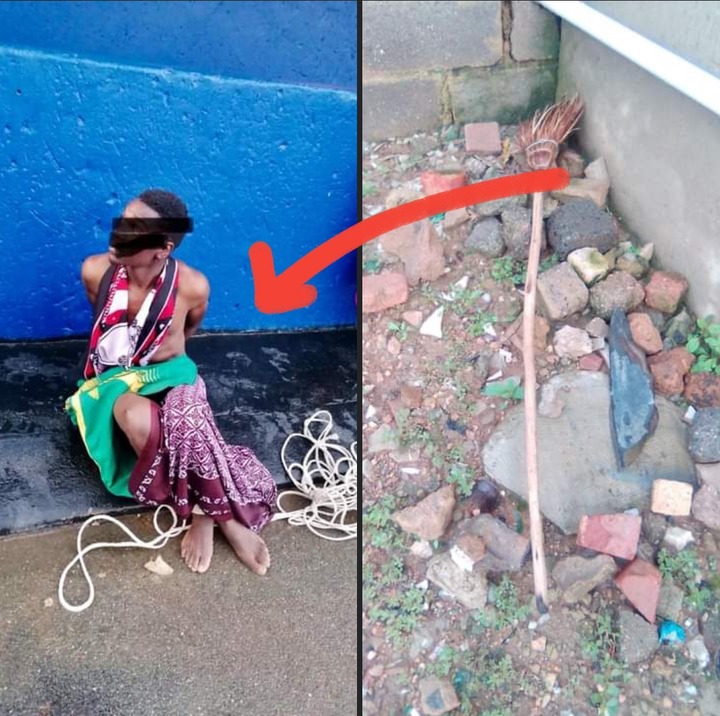 Live from Riverpark, A 25 year old man was found naked at phase 3 river park since 12am.

He say his gobela is Jack, community went to his gobela Which is like another traditional doctor or a mentor for this individual, it was revealed that his gobela poured him with some muthi.

Gobela stays in Marlboro, he was called all the way from his house. All these things are pretty hard to understand because they have to do with a lot of superstition and witchcraft, so they say that this man was called from his house but he didn't make it all the way because of some traditional medicine which was used on him.

When they speak to him he say “o wele ka lefielo,” He has even blatantly stated that he fell from the sky this is a pure translation of what he simply said. 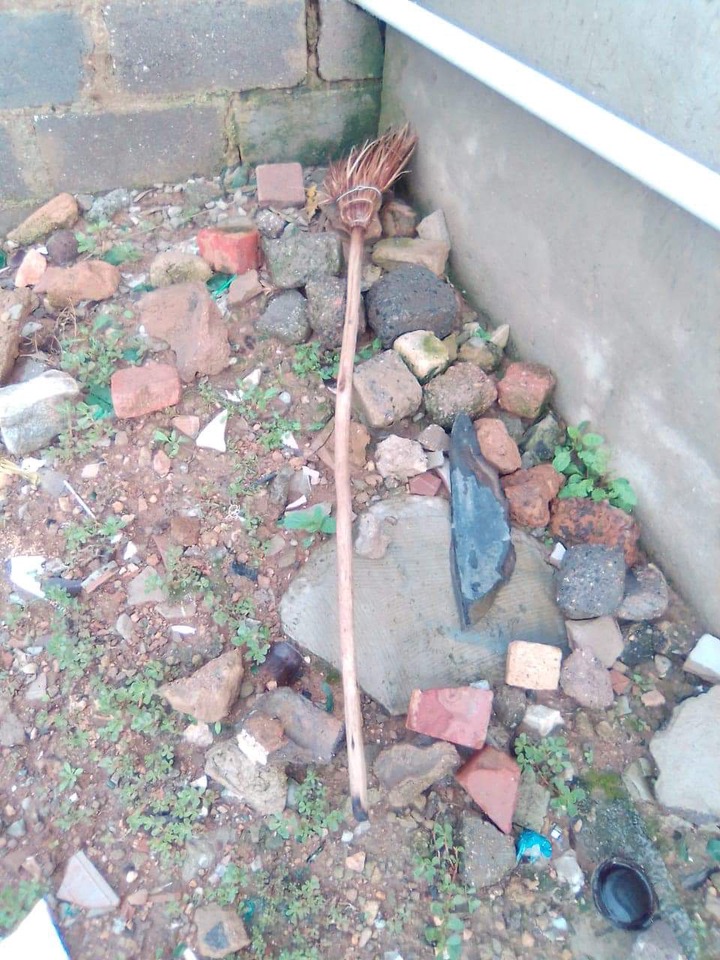 His transport ( broom) was parked on the side, the community members are alleging that this gentleman was probably moving around at night and he somehow got stuck because a broom was found next to him where he fell - some even say that he fell from the sky however that is subject to speculation.