SAD NEWS : RIP A 17 Year Old Qiniso Was Short Dead By A Farmer.

The day didn't end well to Qiniso's Family as they have recieved a terrible news of passing their child , murdered by a local farmer in Glencoe.

According to the source , they've mentioned that Qiniso was17-year-old doing grade 10 at Sebenzakusakhanya High School in Glencoe, KwaZulu Natal.

It’s alleged Qiniso was shot while he was at a farm with a few local boys, to beg the local farmer to release their cows which he was apparently keeping in his kraal after they mistakenly went inside his property.

The source spoke to Qiniso’s uncle who goes by the name of Doctor Dlamini age 44 said Qiniso their and they thought he's coming back , he actually left home to apologise to the farmer after the herdsman mistakenly let the cows graze near his farm.

Quoted “The herdsman came home to alert the family the farmer had kept the cows in his kraal as he said they were inside it. The boys then went over to apologise and promise that such would never happen again. The boys said they all begged him to release the cows but when Qiniso started begging, he went inside his house and returned with a shotgun that he pointed at him,” he told the source.

Doctor said the boys were all shocked and Confused when the farmer allegedly shot Qiniso on the abdomen, and he died at the scene , which is really shocking and terrible news . 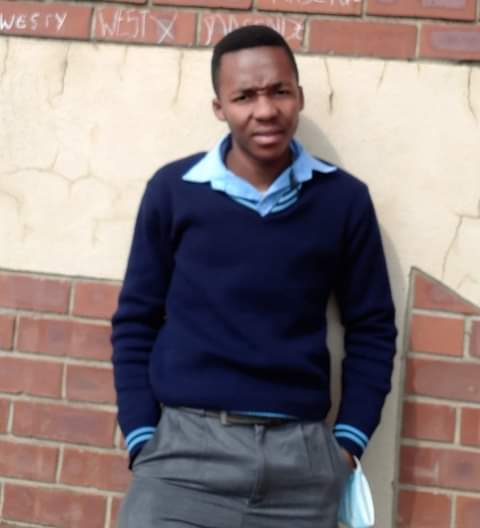 Doctor continues said " This is painful because my nephew was very young and had a bright future ahead of him. We’re happy the suspect was arrested, but what will set our hearts free is to see him getting life imprisonment and rotting in jail. This won’t bring back Qiniso, but surely we will be at ease knowing his life will also be stuck just as he took our child’s life,” he said.

KZN police spokeswoman Captain Nqobile Gwala confirmed a case of murder was being investigated by the Glencoe police in KZN.

“It’s alleged that on Tuesday, A 68-year-old suspect was arrested and charged with murder. He is expected to appear in court soon,” she said.