By Fini (self media writer) | 3 months ago

It has been a months since Thokozile was killed by Khanyo and helped by her mother,KaMadonsela to hide the evidence. Thokozile's only child Nkululeko Bhengu may have seen like he has forgotten about what happened to his mother but that is not the case as he finds out the truth about who killed his mother. 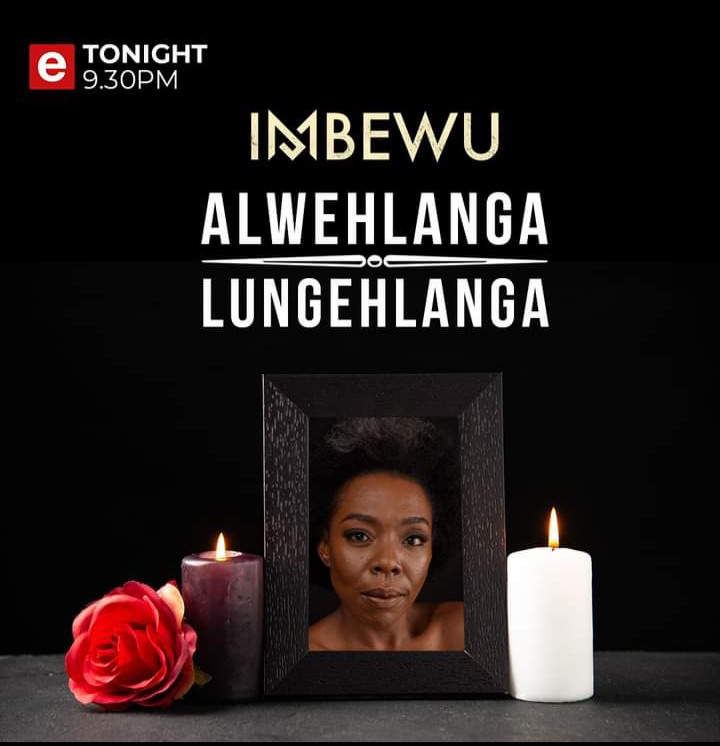 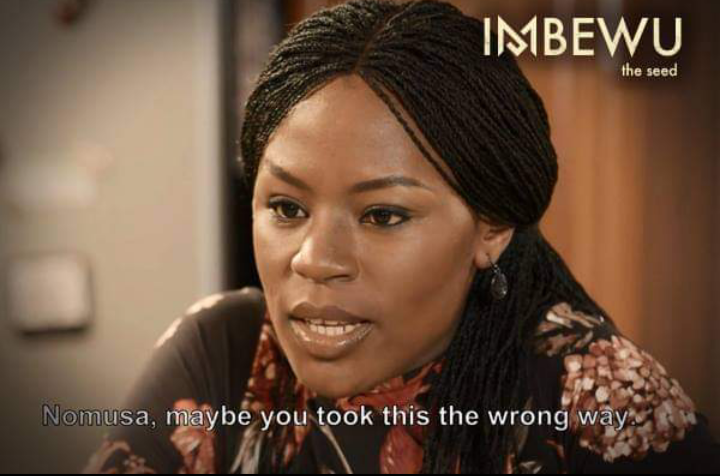 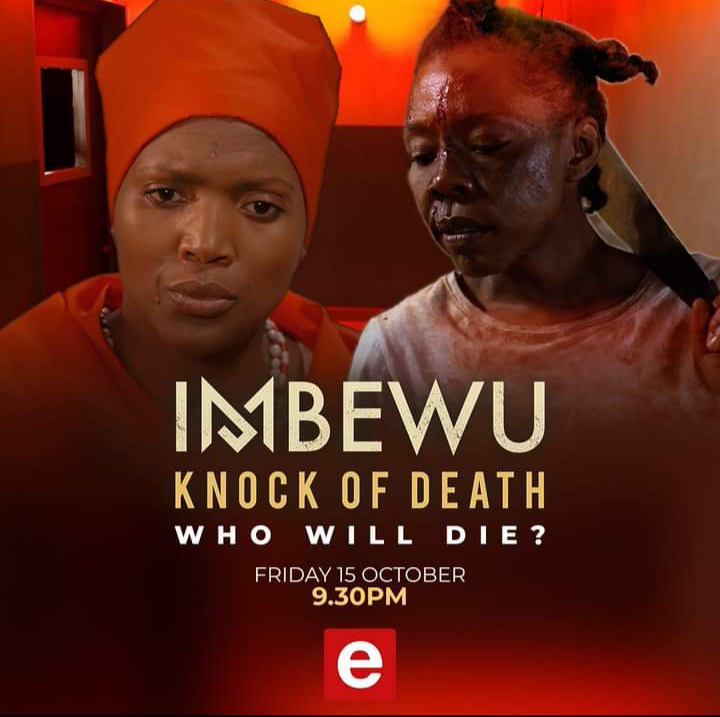 Khanyo has come a long way trying to put what happened that night behind her and focus on being a pastor until Nkulu attacks her in church for killing Thokozile in cold blood. She has been seeing Thokozile for a while since she died to a point where she got blind. After so many months everyone willing finally learn the truth about what happened to Thokozile. 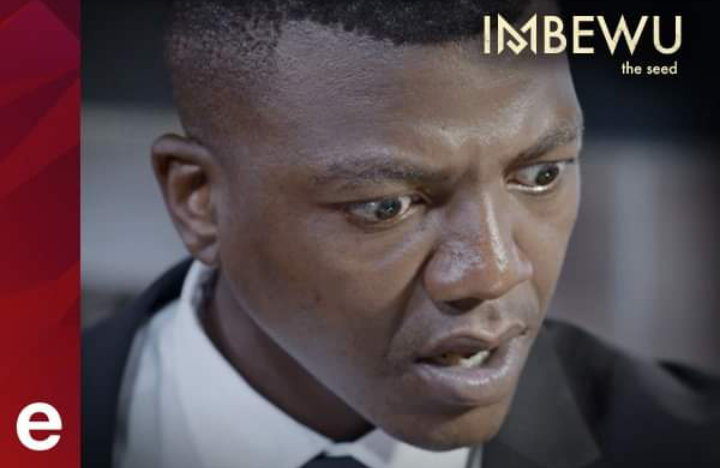 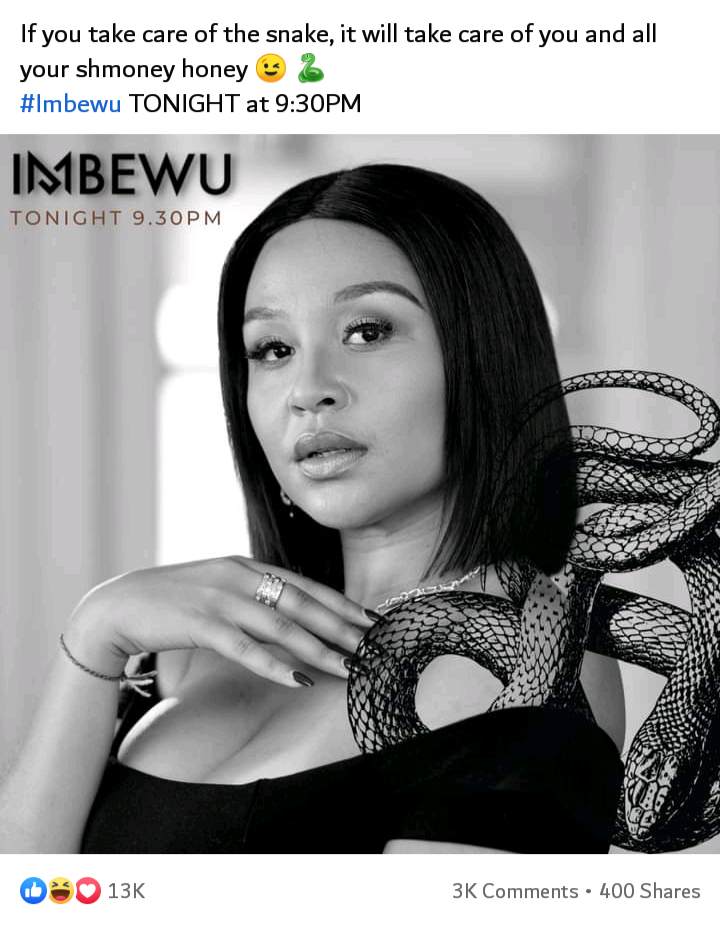 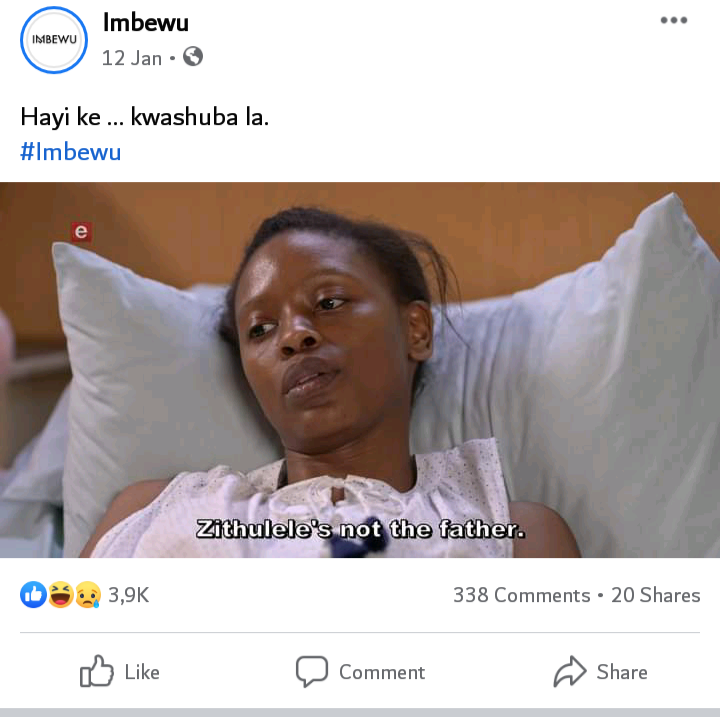 Things are going to be so hard for Khanyo to a point where she decides to run away. Khanyo running away means she leaves behind her first and only love, church. She make a confession to Nkululeko about killing Thokozile with the help of her mother,KaMadonsela. Nkulu will be ready to attack Khanyo but she will be saved by both her parents . It looks like Nkulu will not forgive and forget anytime soon and he will tell her exactly that. 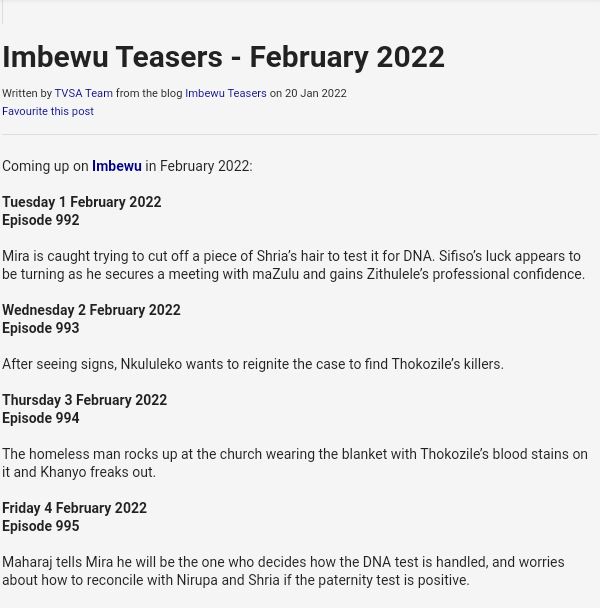 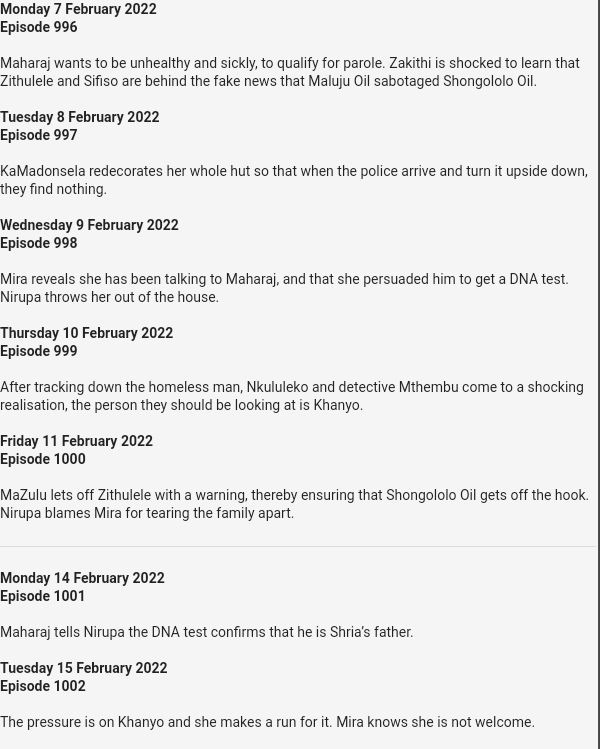 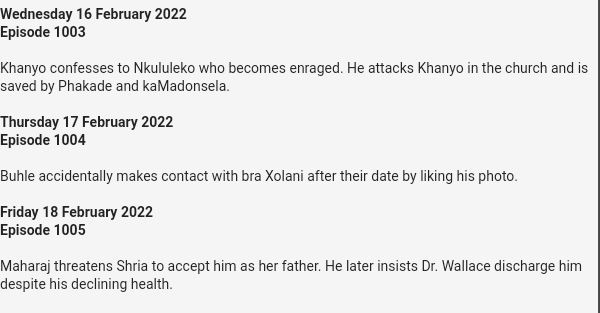 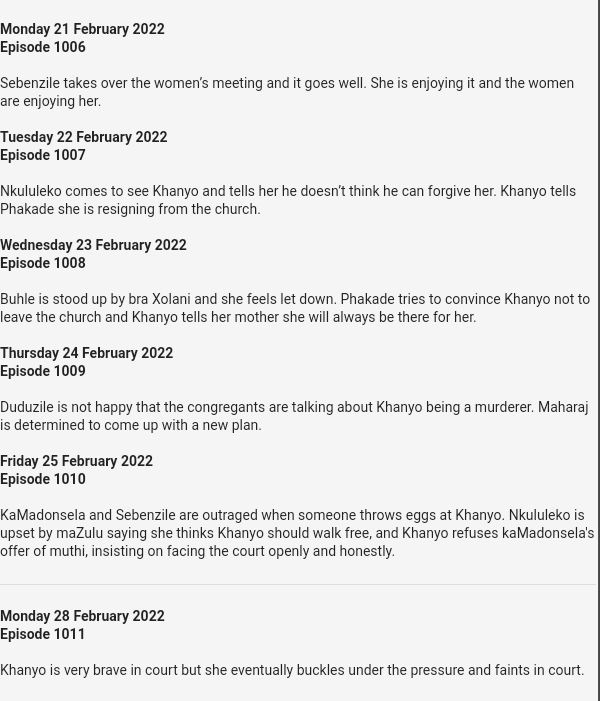 Nkululeko Bhengu has come a long way on Imbewu, from finding his real parents to fighting his mother's battle to dealing with Zethu and Fikile then his family. He has been a person of many battle and he is always ready to attack whatever stand on his way. Recently,Nkululeko had to deal with his late father old flame,Zandile and her snake Bhululu. On top of that Nokuzola was giving birth to his child which he had to keep quiet about because Zola is his brother's wife.

Be sure to catch Imbewu weekdays on etc at 9:30 pm.