By Rumbiekay (self media writer) | 7 days ago

9There are strange thins that are happening in the world on a daily basis from family members killing each other to mothers murdering their own children.

A certain mother named Baulina from Kursk a region close to the Ukrainian boarder went viral after she reportedly burnt her son to death after having dozed him in petrol. The son is said to have reported his mon to his step day for cheating. This got the mother angry so she decided to burn her own son saying she wanted to teach him how to keep quite. https://www.chaosafrica.com/2021/10/10/woman-burns-son-alive-after-he-told-husband-she-cheated/ 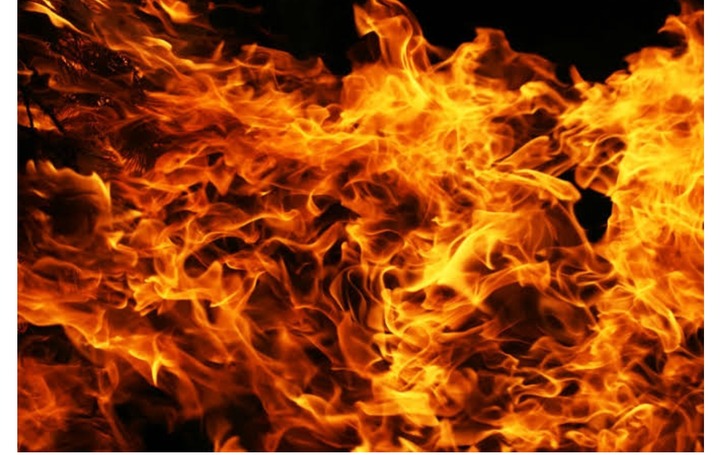 In the court the mother said she was just trying to teach the son a lesson and not to kill him tat is why she tried to put out the fire with snow but witness to the murder stated otherwise. 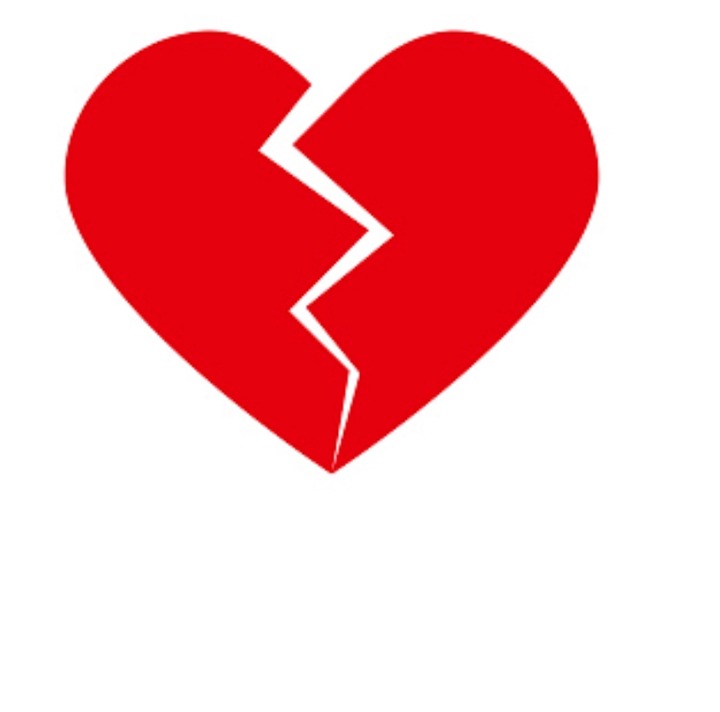 Natalya who was a witness to the crime reported that Baulina the mother never at one point tried to turn out the flames but instead she said " lets watch how the scarecrow burns.'' The court after hearing the witness's testimony could not listen to what Baulina was saying therefore she was charged with first degree murder. https://www.chaosafrica.com/2021/10/10/woman-burns-son-alive-after-he-told-husband-she-cheated/

This is by far one of the most traumatizing stories to have happened. Mothers are the ones who are suppose to protect their children from just about anything but in this case as innocent son lost his life to someone who should have been protecting him. 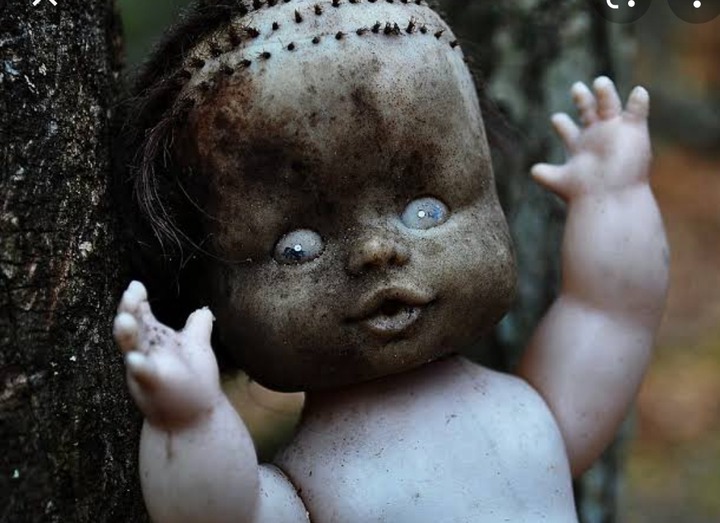 Affairs are dangerous and should be avoided at all costs. Children notice things that most people think that they do not notice and it may be affecting them. Baulina's son was clearly not happy with his mother's actions and clearly loved his step father that is why he felt it was right to tell his step father what was happening. Unfortunately being a good person cost him his own life