So Sad. Watch Video Of Police Officer Lying Lifeless After Her Ex Boyfriend Shot Her More than 15 Times

So Sad...Watch Video Of Police Officer Lying Lifeless After Her Ex Boyfriend Shot More than 15 Times

On Thursday, the country wake up shocked when news came about the brutal killing of a police officer and her alleged fired trader boyfriend. This is what love triangle do when one is not honest enough with one another. It is said that all this was done by a taxi driver who had been bitter that his ex-girlfriend had moved on with another man and his response was multiple bullets. The taxi driver couldn't accept break up after his ex girlfriend told him it's over between them. 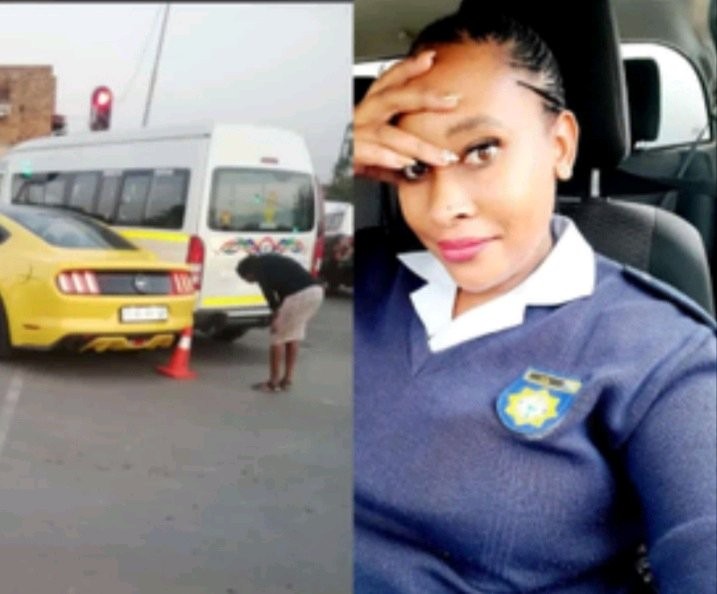 Lady would now be hesitant to cheat at their vitally after this has occurred. It is said that the lady was a police reservist and was simply in the vehicle with the man on Wednesday the fifteenth of September when the taxi proprietor came up and impacted projectiles all around the vehicle. The jelous ex end his own life including the cop and the man she was cheating with. As per the police representative who showed up at the scene after the entirety of this had occurred, the two individuals were pronounced dead on the scene. I've personally made peace with it, when we die on the streets we will be shown on social media before our families find out, thats the society we've become. 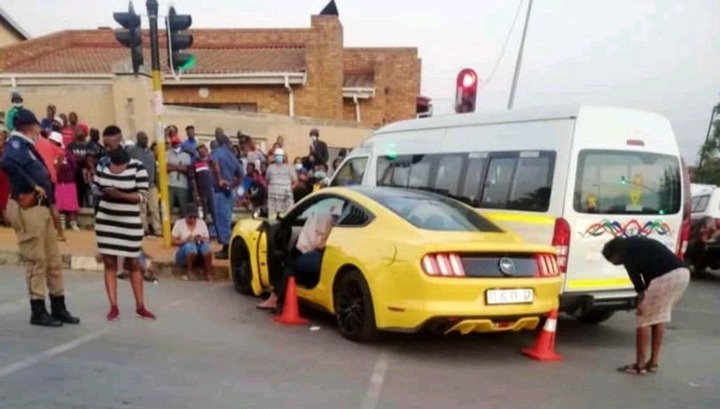 We have seen many time about man's killing their own girlfriends because of jelous. As of this accident it's not every day where you hear the deadly shooting of a police officer took place, especially if it's done by a taxi driver. It has been said time and time again that taxi drivers are out of order and the police need to do something about this before it gets out of hand. We cannot afforded to have killing an shooting because they cannot accept rejection. That video of Mbali and her boyfriend in the Mustang lying lifeless just reflects how society has become so desensitised. Nobody is even trying to get the children away from the scene. People watched her take her last breath even nobody bothered to help her.Truly sad.

What is your take on the matter? Do you think the taxi owner was right or wrong?

These six home cures guarantee to fix Covid yet do they truly work?

8 Things Every Woman Should Know

Pirates Give Update On Mosele

Give The Youth Land In Swaziland | OPINION