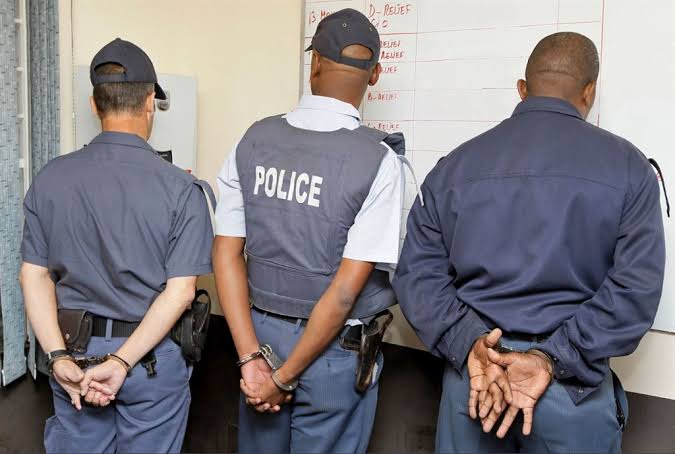 The IPID has yet to confirm the eight Tshwane Metro Police Department (TMPD) officers accused of sjamboking three people earlier this month at the Vermeulen pound depot on Madiba Street. According to IPID spokesperson Grace Langa, the perpetrators opted not to come forward, and despite a visit to their workplace, detectives were unable to identify the 8 police officers allegedly involved in the attack. Langa previously claimed that IPID contacted the depot's commander to get a list of metro officers on patrol on the day of the incident. 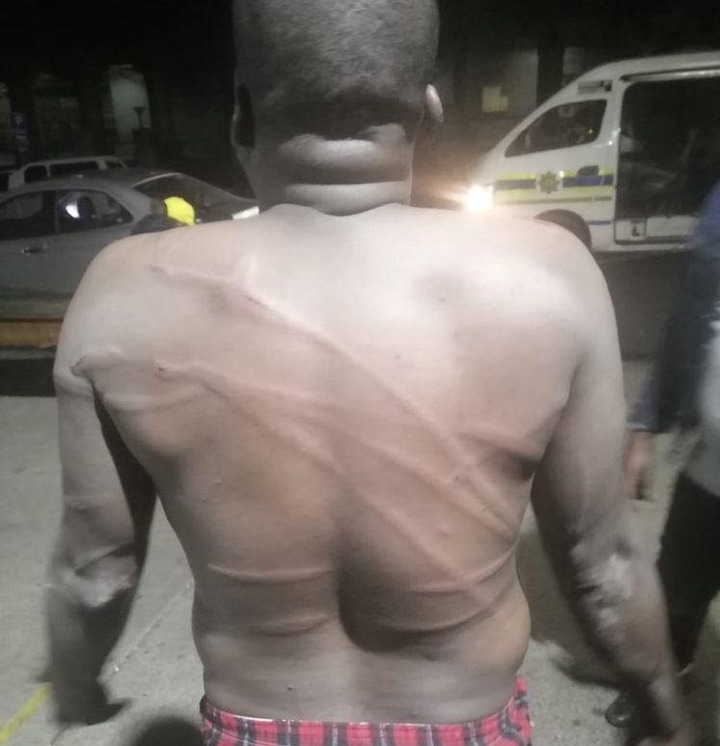 It was earlier reported that on October 2, metro officers allegedly attacked three men who went to the CBD pound to retrieve their vehicles. According to Langa, when the guys arrived, the pound's entrance was closed, and security at the depot refused them access. A metro officer walked outside to talk with the men before returning to the office. Then, according to reports, eight metro officers "came out of nowhere" and "quickly began sjamboking and hitting" the three men. Following the incident, the three men are said to have gone to the hospital for treatment. According to Langa, IPID was notified of the incident this week after the police ministry submitted a complaint.

"When we were informed of these allegations, we immediately instructed our internal affairs unit that deals with the conduct of members to investigate this matter further and to determine a possibility of an internal disciplinary process," elaborated TMPD spokesperson. 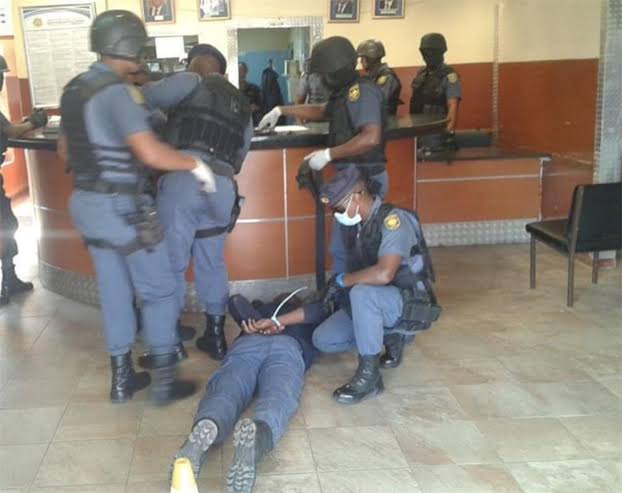 The spokesperson also claimed that the matter was being investigated. She said that arrests were expected to be made next week after they gathered testimony from the metro officers allegedly involved in the incident. In addition, a case of assault with the intent to inflict serious bodily harm had been launched. Meanwhile, the TMPD had launched an investigation. He further added that the department will fully cooperate with IPID in its investigation.