After maintaining that he does not know who Salim Essa is, a travelling agent from Travel Excellence has stated at the State Capture Comnission that Essa asked them to make travelling arrangements for former Eskom CEO Matshela Koko, arrangements that amounted close to R100 000.

Whilst appearing at the State Capture Commission yesterday, Koko told Deputy Chief Justice Zondo that there have been many witnesses at the Commission who have told him that they never wrote what is in their affitdavits. He accused Zondo's investigators of 'coaching witnesses'. 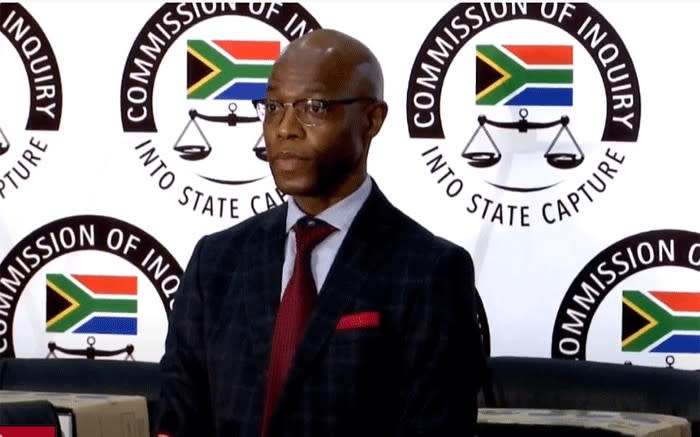 He says that evidence leader Advocate Pule Seleka continues with the narrative that Brian Molefe abondoned cooperation with Optimum Coal Mine, which is what was concluded by former Public Protector Thuli Madonsela but it a wrong narrative as it is not backed up by any documents, however the Commission continued with it. 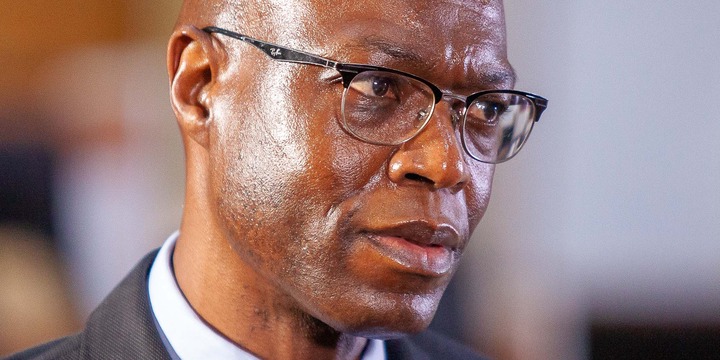 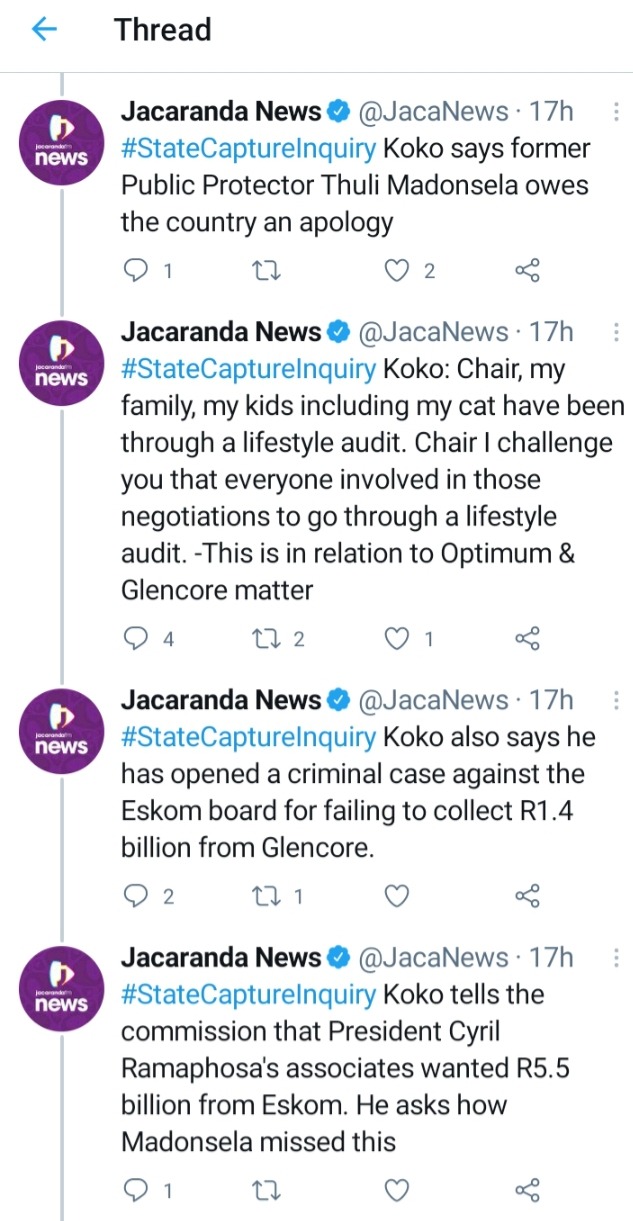 He adds that Since Ramaphosa and Glencore took over Optimum Coal Mine in 26 March 2012, there have been a lot of illegal and irregular expenditures, and this includes a non-payment of penslties of R2 billion that should have been paid to Eskom. 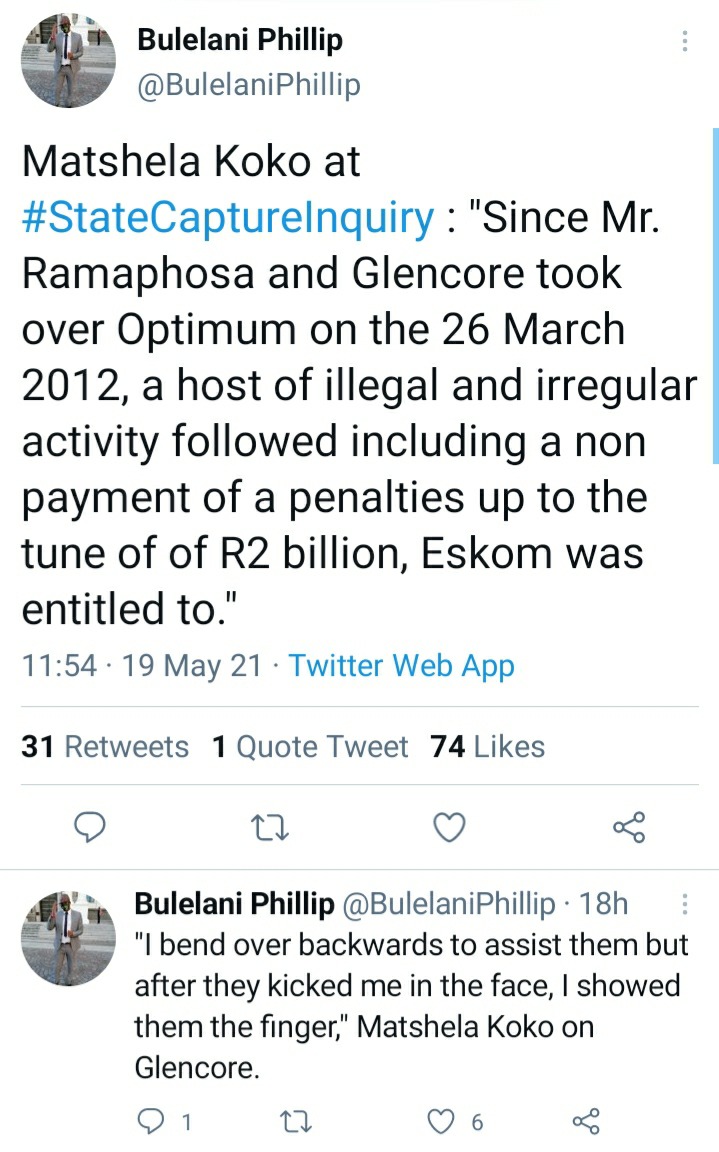