The South African Police Service (SAPS) has confirmed that two suspects have been arrested following the death of former Kaizer Chiefs star. 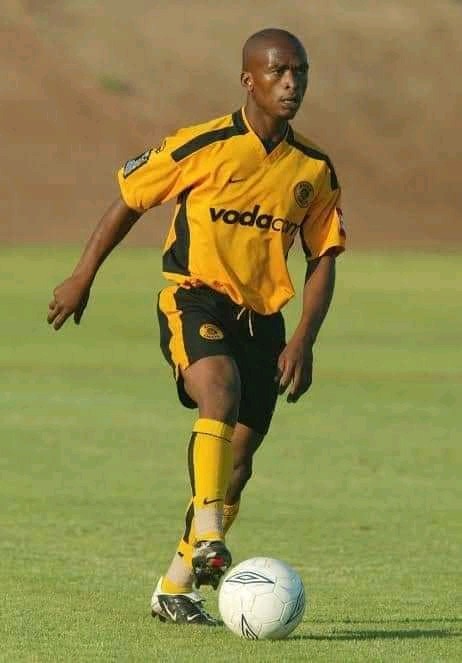 The 41-year old was alleged beaten to death in Alexandra by members of the community in connection with electricity cable theft.

Speaking to the media SAPS spokesperson Lieutenant-Colonel Mavela Masondo said when the police approached the scene the group of community members ran away however the police managed to apprehend two suspects.

The deceased was certified dead on the scene by the paramedics.

Reports suggest that Maselesele was beaten by stones while two pit Bulls were biting him until he died. 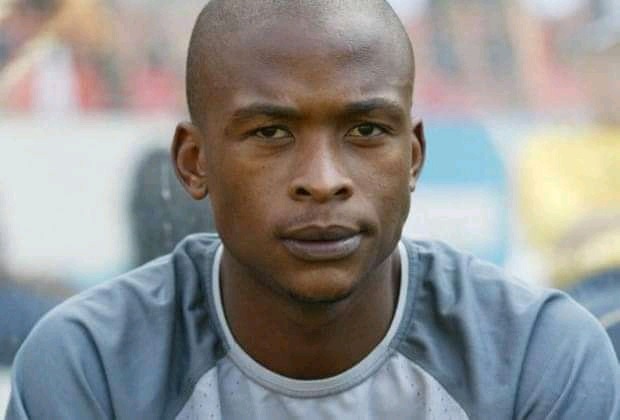 Masondo added that the police are still continuing with the investigation. 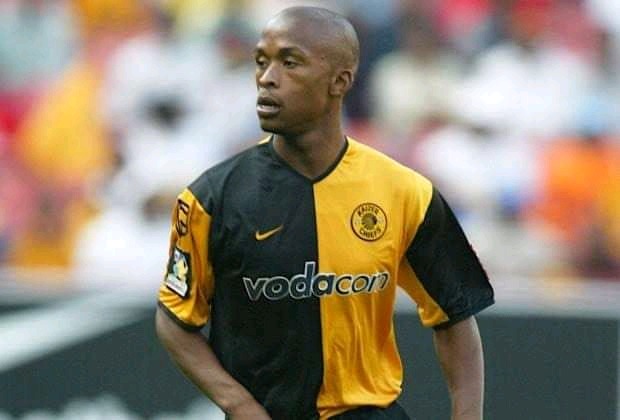 In addition Masondo added that both suspects have been charged with murder with one of the suspects has already appeared Alexandra Magistrate's Court.