Two men have died after allegedly consuming food offered to the brother of one of the deceased by a motorist.

The unemployed man who got the food is currently fighting for his life in hospital after Thursday’s incident.

Lucas Muvhalo, 55, was on Rabe Street in Mokopane, Limpopo, with other job seekers when a motorist offered him bread and a drink in a 2l bottle. Muvhalo ate the food and went home where he shared it with his brother Klaas Muvhalo and their friend Thabo Thlako.

Lucas survived but his brother and Thlako both died and now police have opened two inquest cases as they suspect that the food might have been laced with poison.

According to the Muvhalo family, the survivor depends on the gardening work from local homeowners who pick them up from known spots. 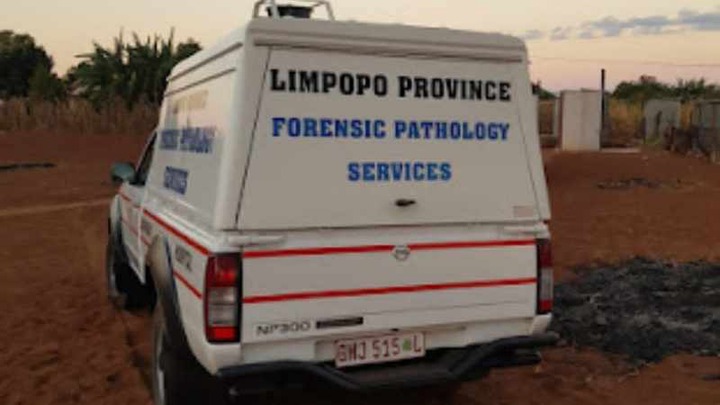 Another brother, Veli Muvhalo, said Lucas was approached by a motorists while standing at the pick-up spot for casual work seekers.

Veli said Lucas asked for a job but the motorist said he did not have any and then gave him the food. He said when Lucas got home, he shared the food with his brother and a friend.

“This is when they started feeling [sick], complaining of stomach cramps. They were falling and throwing up. When I got to the house there was vomit everywhere,” Veli said.

He said Klaas and Tlhako went to their homes. Lucas, who was with their younger brother, continued to complain about feeling sick.

“He was rolling on the floor while complaining about feeling a burning sensation in his stomach,” Veli said.

Klaas’s condition worsened and he was rushed to the hospital on Friday and died the following day. The same day they later discovered that Thlako also died inside his house.