Having millions of unknown people in the country has aggravated the crime situation and poses serious risks to national security and the well-being of both citizens and legal immigrants. 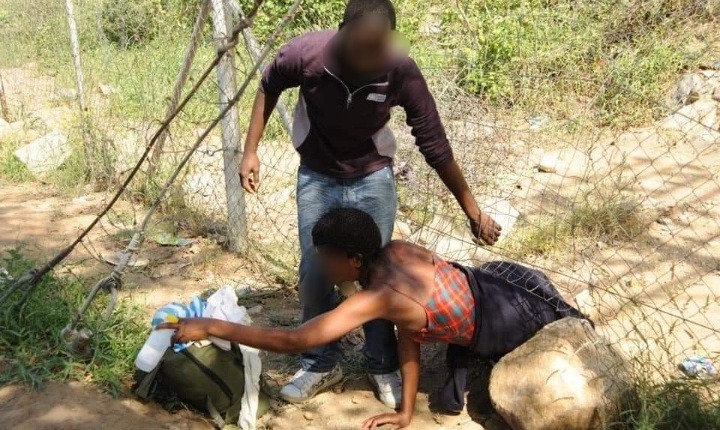 Picture used for illustrative purposes only

While South Africa is obliged to accept asylum seekers, logically, one presumes that the majority of illegal immigrants are not entering South Africa to register, pay taxes and abide by the law. Instead, some could well be killers on assignment and vendors of counterfeit.

According to several reports, 51 illegal immigrants who were working for an illegal Chinese national at a sweatshop in Ekurhuleni were rescued by law enforcement following an anonymous tip. It has been reported that the illegal immigrants were forced to work, eat and sleep inside the factory and were working under unbearable conditions. After they were rescued, they were all arrested including the Chinese national. 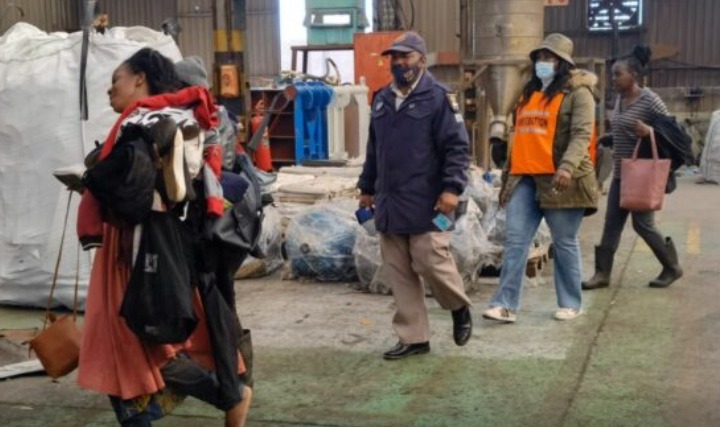 This has caused a lot of public outrage, with the masses suggesting that the government should be dragged to court for failing to implement immigration policies.

Some are calling for Operation Dudula to assist the government in helping keep South Africa safe by ensuring that illegal immigrants are deported, while others are shocked that the victims who might have been trafficked to the country have also been arrested.

South Africans must have zero tolerance for corrupt home affairs officials and the foreigners who take advantage and make leagues with the corrupt official.

Anyone insisting on entering another country illegally and leaving theirs illegally (except for situations of war or similar extreme persecution) must be a criminal themselves or being smuggled by criminals.

It is trite that the host country must deal firmly with illegals to curb the crime. South Africa is importing the problems of developing countries whose citizens are entering the country as they please.

Here Is Everything You Need To Know Regarding The Rooodepoort Violence.