You know there are so many people that are alive today, not because their bodies are perfect, but because God has been keeping them. It's because God has been protecting them and sustaining them. Some of the people if they have to go through the scan and just to see what kind of things that have gone wrong in their bodies, the doctors will be shocked that they have all these threats but still standing.

Now, it shows that it is not the scientific knowledge, the medical knowledge or whatever knowledge that we may try to think of, that we think it makes us to live, it is by the grace of God.

If you look at cars, they are cars that are still driving even when they are wounded in many places. When you see them surrendering you must know that it is really done. It is the same thing with the Children of God. Children of God are created in a special way from the rest.

When you are a child of God you don't live by medication or by other normal standards of ordinary people, you live by the grace of God. The Bible says, "the just shall live by Faith! Let me just take you through the testimony of Bishop Benson Idahosa below. 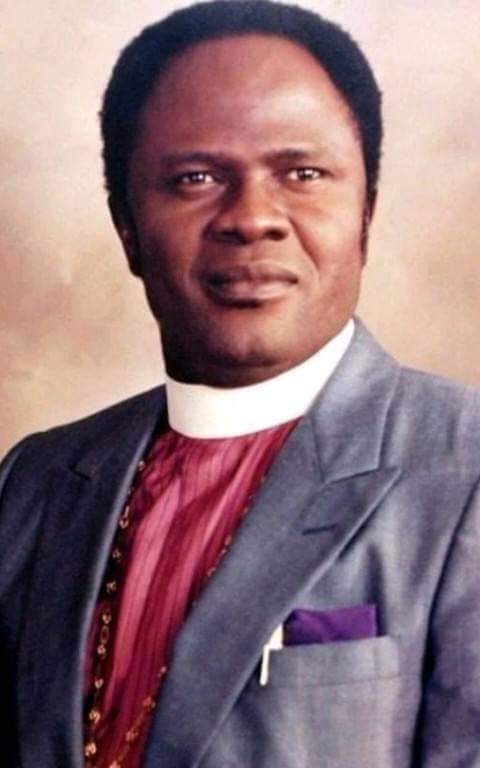 Nobody Believed I Had Broken Bones In 10 Places

November, 1968. A car hit me on the street in Benin ontop of a motorcycle, lifted me and threw me to the other side and I had broken bones in 10 places.

They carried me to the hospital and the doctor look at me and said to me, "are you not the miracle worker, BENSON IDAHOSA? I said "yes"

He said "what are you doing here?"

He said, "do you know your bones is broken in 10 places?"

I said, "No, his bone was not broken"

He said am talking of you not he.. I said, "yes, that's what am telling you, my Bible tells me his bone was not broken"

I said, "I am leaving tomorrow"

He said how are you going to do it? You are already here!

They took me to the ward, put a big cast and people were rushing to the hospital to see, whether the miracle worker was really laying down. And he(doctor) wrote them the day I will be discharged. Suddenly, on the bed, in less than 30minutes they finished the cast with the date, I heard, "you are heal" that was what I heard. I got up, and they ask, "where are you going?"

I said, "show me where the bathroom is"

What is the truth, did you have broken bones or not?

Was the doctor correct that your bones were broken?

Did you believe it?

Who does that to their own child? Lock her up.

What are the health benefits of water

Is water the only option for staying hydrated?

Importance of knowing your growth or progress in your spiritual journey