An unusual thing is happening to the residents of Azalea in Pietermaritzburg under the Msunduzi Municipality. 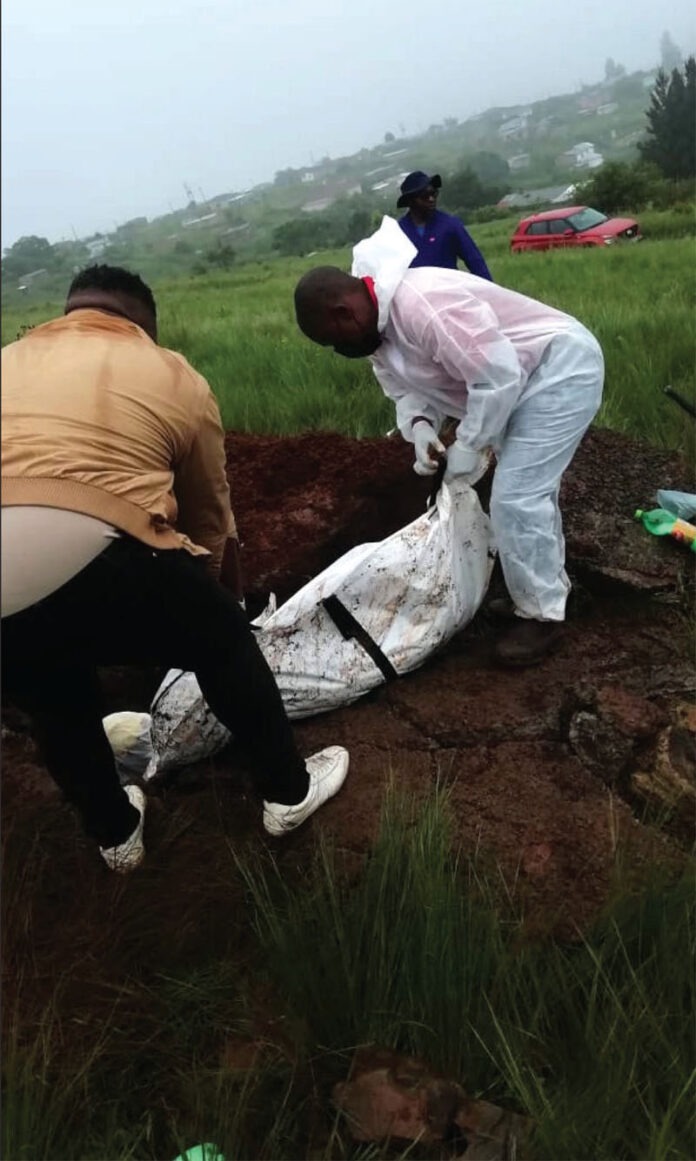 There is a big outcry by the people to the municipality which has decided to sell the plots in the cemetery, this has forced some families who had buried their loved ones to exhume them. They believe if they do not do so they will never see them again. Mazibuko family from Maqonqo Pietermaritzburg went to the place to exhume their father who was buried in 1992. When they approached the municipality concerned they said they are not able to help them in any way. Thabile Mazubuko the daughter of the deceased Michael Mazibuko who had his remains exhumed expressed shock after they were told to remove his remains.

They had a meeting as a family and decided to take his father's remains to Maqonqo where they are buried. The municipality asked them to pay a fee of R2100 and they were given a day to exhume their father's remains. The question that she has been asking herself is how come this person has so much courage to build on a land that was a graveyard. Simphiwe Sithole who is the Ward 10 councilor who deals with land distribution said the area is being catered for by Themba Ngubane said this system happened way back when it was not changed. 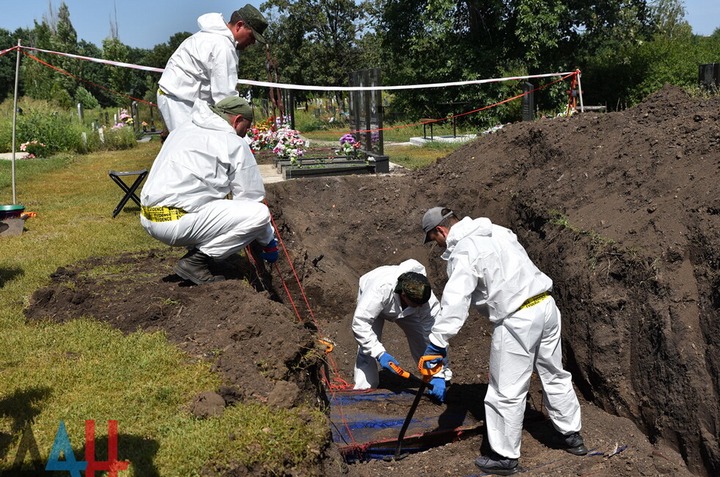 They have since reported the matter to the authorities and they have the names of the people who were selling the land, they tried to stop them but they did not listen. Even those who bought the land were warned of any bad consequences they might encounter. One of the people who bought the land complained and said the sites are very small and they are in between the graves. They were told roads will be built to separate houses from the graves but till now It's not so. Some were left untouched as they are full of stones.

Msunduzi Municipality's technical manager, Mr. Mbongeni Mathe, says the problem of land grabbers is being addressed by stakeholders. He said most of the people who were buried in Azalea died during the violence from 1985 to 1994, as a municipality they have tried to fence off this area and the people of the community have complained that their cattle will no longer have grazing land. 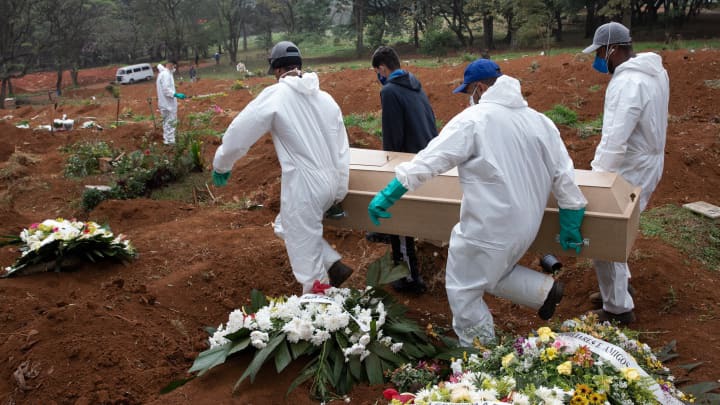