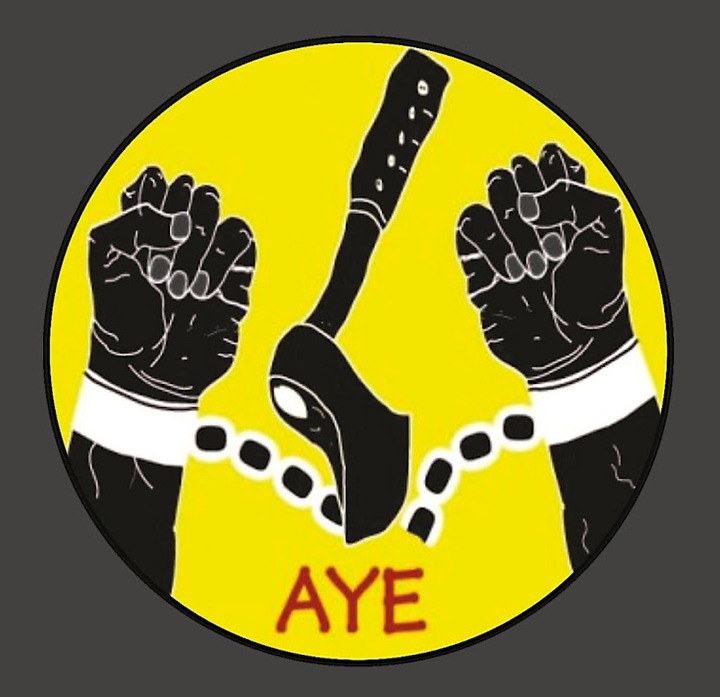 The mastermind of a large countrywide Nigerian syndicate known as the Black Axe was apprehended this morning in Cape Town.

Six masterminds of the Black Axe chapter were pulled to a stop in a coordinated operation that included the Hawks and US law enforcements. A seventh member of the group who is not part of the leadership of the organization was also among the arrested. Yet another eighth one connected to the group was also arrested but in a separate incident but related case. The founder of the Black Axe was also among the arrested. 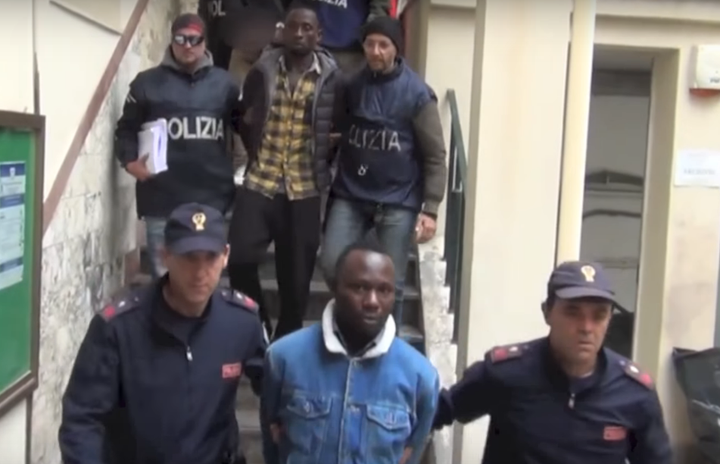 This group is believed to be behind hundreds of thousands of romance scams. This group is behind the creation of dating sites where they lure elderly men and women from all around the world, those that are widowed or divorced, and steal their money in fake love. The media was once told of the SA group which saw the victims of the group losing life savings and even their whole pensions. The black Axe was arrested early on Tuesday morning. The group is claimed to have scammed big companies out of millions of rand using business email to scam them. 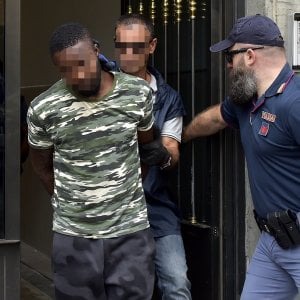 The scams are well planned and very organized by Nigerian Syndicates members, operating mainly from the Table view area along Cape Town's west coast. They pose as wealthy pensioners who are looking for love. Neo-Black Movement of Africa is a name used by the Mafia-style organization that began on campus in Nigeria in the 1970s. It was created as a way of liberating black people around the world but was later labeled as a cult and banned under Nigerian Law after it was found to be involved in criminal activities globally. 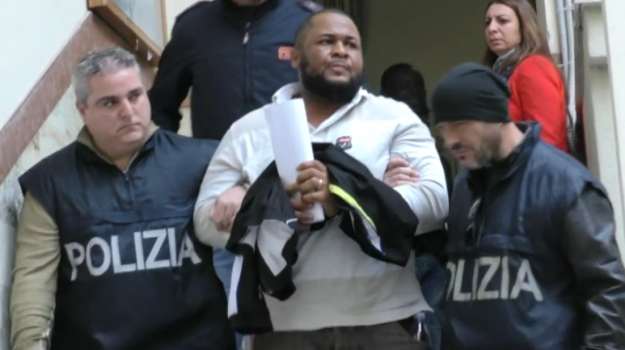 Law enforcement told the journalist that the Black Axe has a strong presence in the country. These marry South Africans to obtain residency and citizenship so they can be able to access countries including Canada, the US, the UK, and Germany. The same group has a strong presence in Italy where many of its members were also arrested this year. In Italy, it worked for hand in hand with Camorra which is one of the biggest Italian mafia groups. This is involved in other illegal and criminal activities including drug and human trafficking. 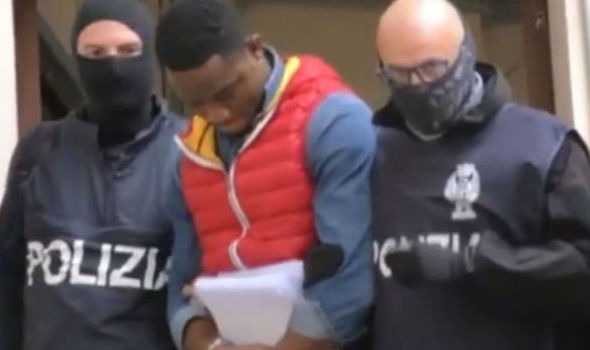