Police watchdog IPID is to launch an investigation into the Anti-Gang Unit, who are suspected of killing a Heideveld father. It was reported that a Jew you officers brutally attacked a 45-year-old man, he was flung in the air and dropped by his head. Angry residents are demanding the arrest of the officers who are behind Schabir Dollie's murder. According to the residents, the officers ripped out home cameras in order to get rid of the evidence against them. 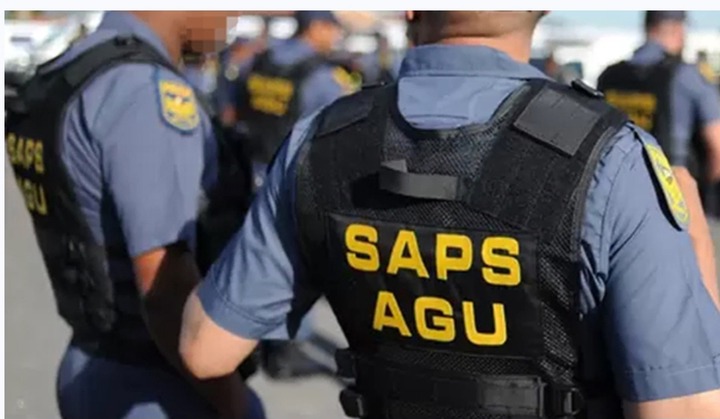 The happened at a house in Zuurberg Road on Sunday where Dollie was spending the night. His friend Tashreeq Cassiem, 21, says he was asleep with his girlfriend and baby when they heard shouting. Cops then got inside their house while pointing firearms at everyone, they then started beating up all the men in the house without even any warning. They kept accusing them of being gangsters and asked them to reveal their firearms, the victims kept telling them that they do not have any firearms which was making their officers even beat them up more. 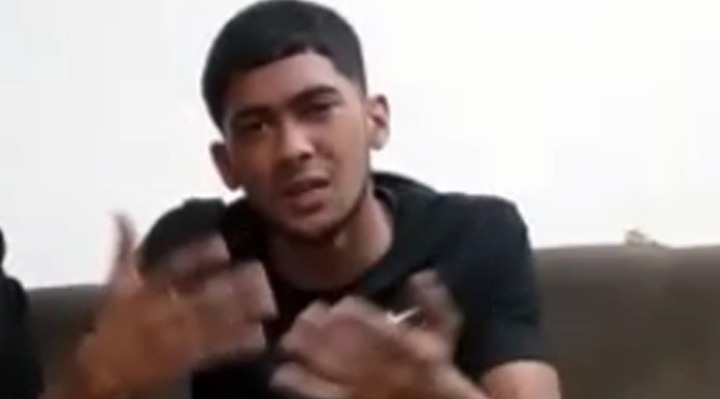 Two of them picked Schabir up and dropped him on the floor and they heard was a loud bang until blood begin to flow from his head and they threw a blanket over him and laughed, saying he is dead. They then decided to hit his friend Joseph Miller who is aged 40 years old on the spine with their rifle, he is currently admitted after suffering spinal injury. 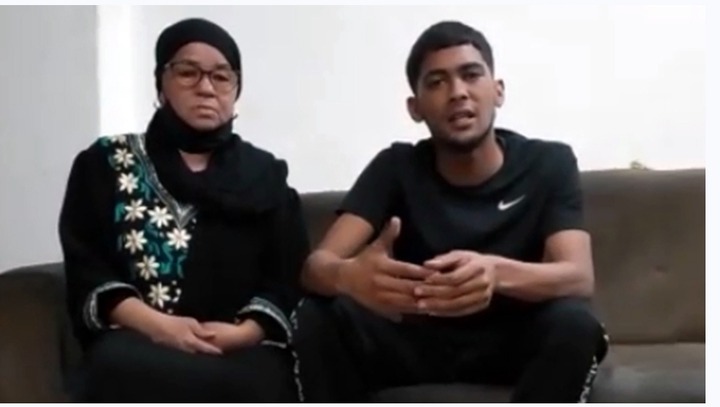 So now the residents at demanding justice for all the victims that were beaten up by the police officers, it’s even less that they wounded one person and even met at the other one. Their job is to protect people not hit them at any point no matter how much they want information, so both should be dealt with.