The crime levels in South Africa are very shocking because, on a daily basis, when criminals commit crimes, they find new ways in which they can execute their criminal objectives. The police in the country are working extremely hard to ensure that South Africa becomes a safe and secure society for the law-abiding citizens who exist in it, but criminals are also making this hard for the police, because of the many criminal activities that take place on a daily basis and the many cases that have to be solved. Often times, South African citizens complain about the South African police not doing enough to ensure that the crime rate in the country is reduced, but when they do their job, they do their best to arrest criminals who commit crimes. 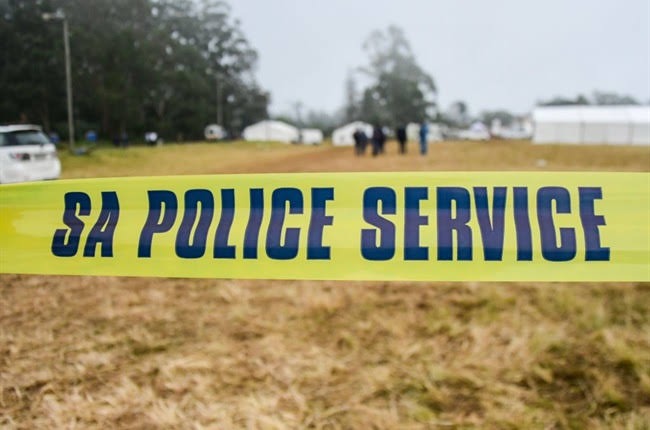 Crime in our country is mostly caused by the fact that citizens find themselves living in extreme poverty and living from hand-to-mouth on a day-to-day basis. This forces people to find themselves in situations where they get involved in crime so that they can make quick money, but illegally. But some people who commit crimes or just those who have dedicated themselves to disobeying the laws that have been set by the government and also want to see themselves get rich quickly. South Africa has become a society where even foreign nationals find themselves in situations where they have become comfortable with committing crime in the country, because the laws are as strict as they possibly expected. And this is something citizens frequently complain about, because it appears that the majority of criminal activities in today's society are carried out by foreign nationals residing in the country.

A video was shared on social media that left many people in shock of a Nigerian national who was arrested at his residence in South Africa for creating fake R100 notes while he was being arrested by the police. In the briefcase that was in his room,there were many fake R100 notes that seemed real. It is not yet clear what the Nigerian national was going to do with the fake South African notes that he made, but at least the police were able to arrest him before he carried out his criminal objective. 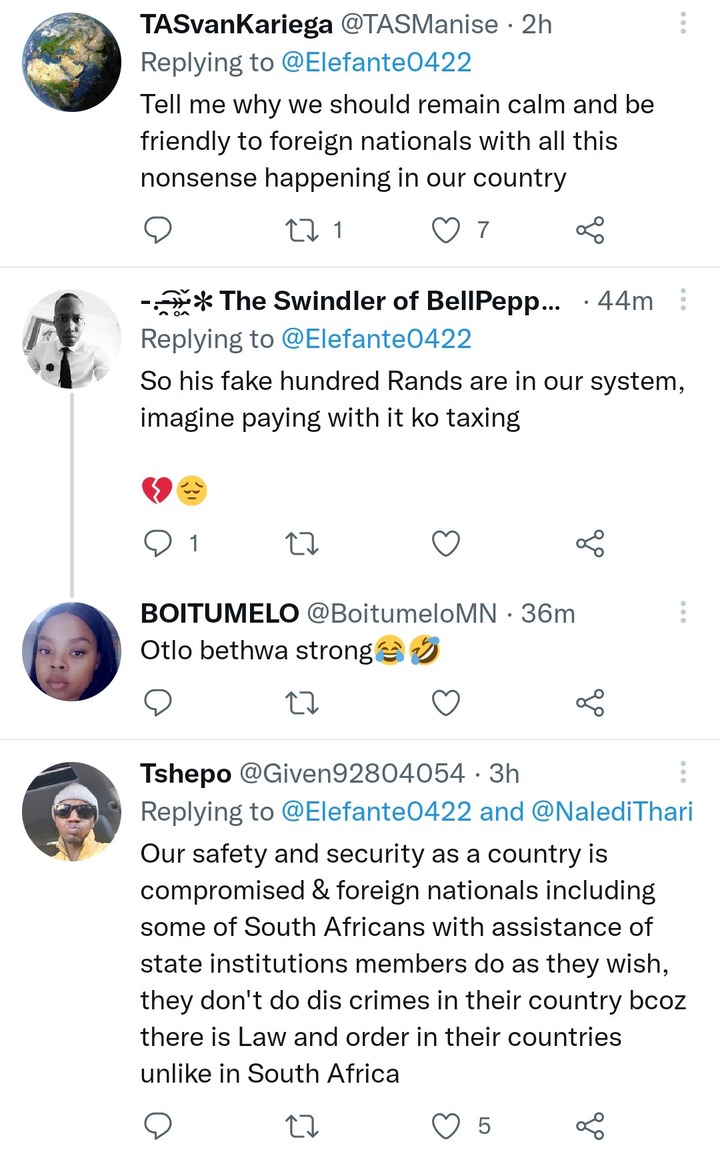 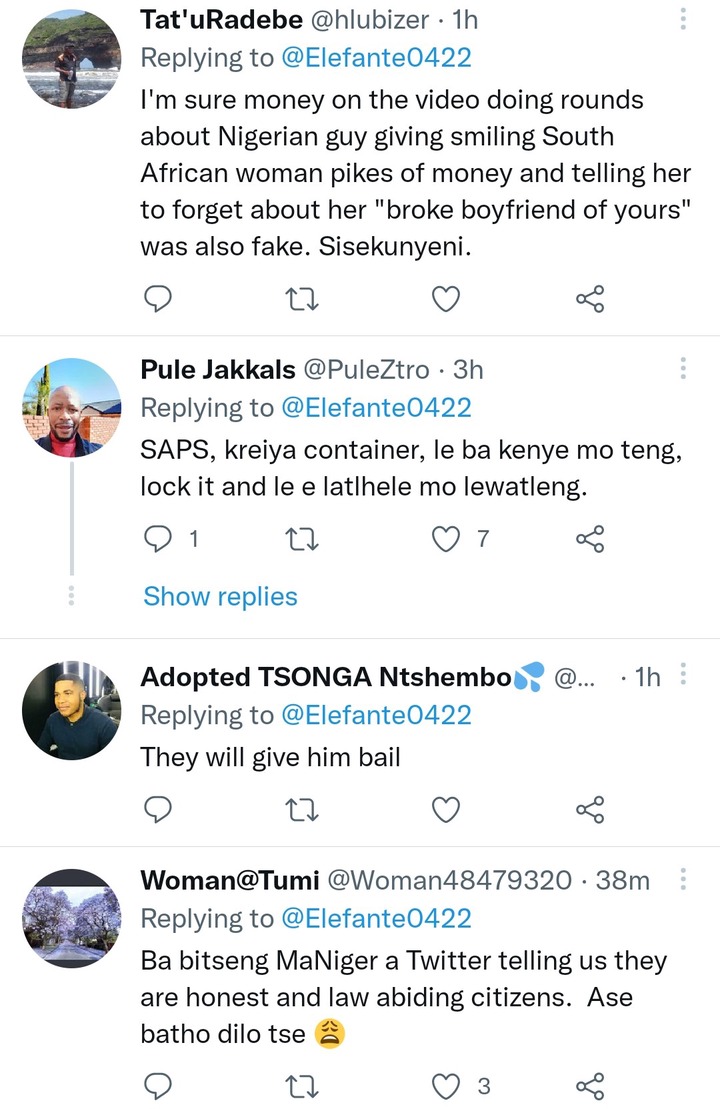