After the body of a young boy, aged two, was discovered in a shallow grave in North West, police have opened a murder inquiry into the child's death. It had been more than a month since he had been seen. On Tuesday, the body of Neo Refemetswe Tlhame was discovered in Blydeville, which is located outside of Lichtenburg, according to Lieutenant Colonel Amanda Funani, who is the police spokesman. "According to the information that was gathered, Neo's mother made a phone call to the authorities when she and Neo discovered an unusual tomb along the river. 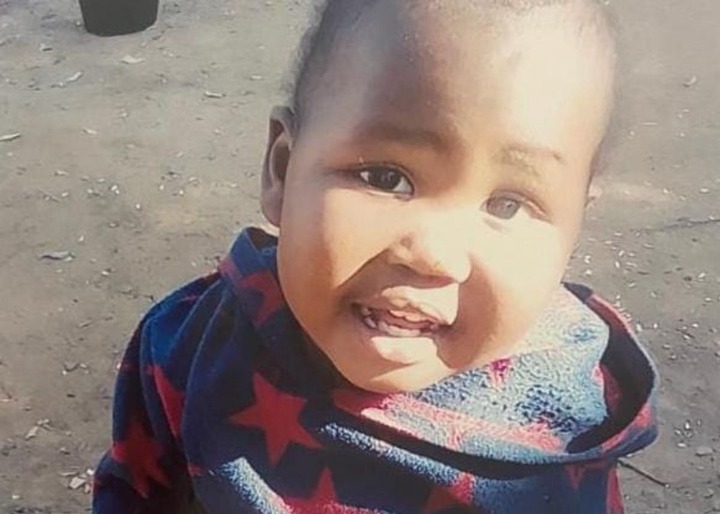 After digging up the grave, the decayed body of the young Neo was identified by the clothes that he had been wearing on the day that he went missing "explained Funani. On Tuesday, May 24th, 2022, Neo was visiting his grandparents when he vanished without a trace. When his mother went to pick him up from work, she discovered that he was nowhere to be found. 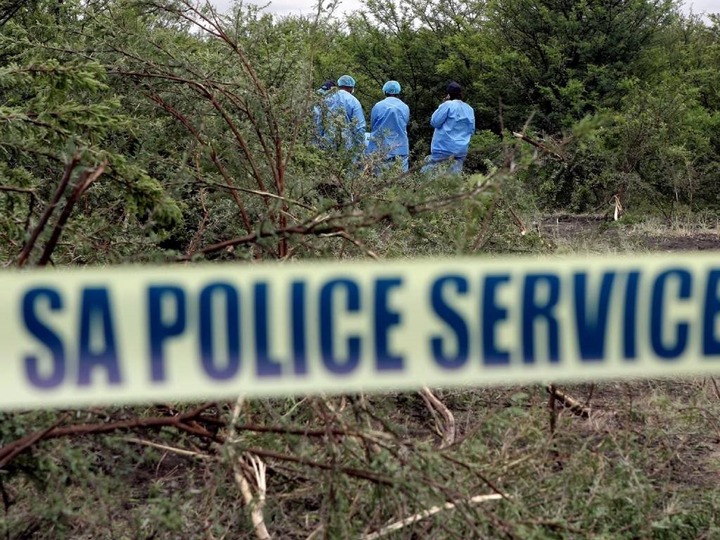 "Following an unsuccessful search for Neo by members of the community and his family, a missing person enquiry was filed so that an investigation could be conducted. The local authorities also participated in the hunt, but Neo was never located. There has been no investigation into what caused the death, and no one has been taken into custody "said Funani.