Born Without Legs, Put Up For Adoption After Birth: How Zion Overcame All Odds To Break World Record

By success (self media writer) | 3 months ago

Zion Clark, who broke the world record for the quickest 20-meter walk on hands, said it was a huge accomplishment. Clark was born with Causal Regression Syndrome, a rare disorder that prevents the lower spine from growing normally. He said that her mother was on various drugs during her pregnancy with him, which led him to be born with deformities and need surgery to enable him to sit up straight.

Instagram/@big z 2020 is responsible for this image. 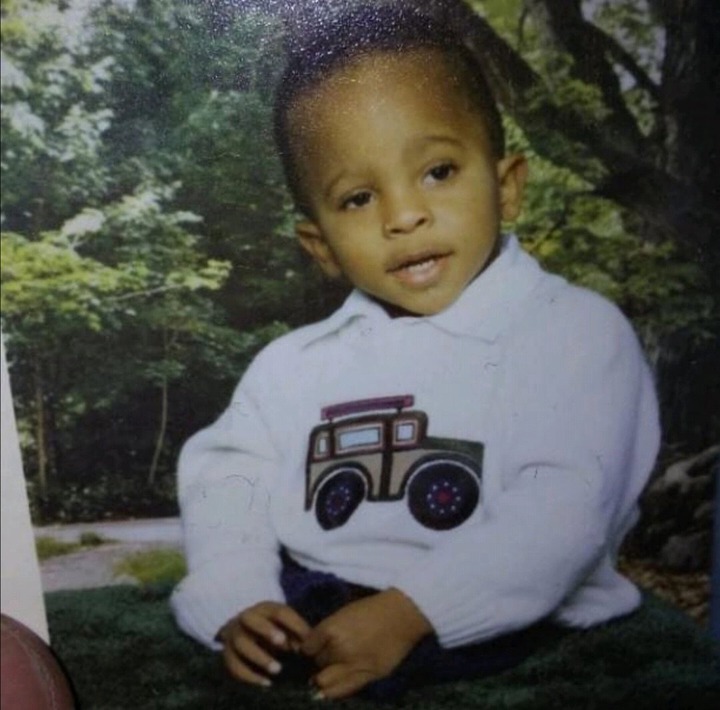 He was given up for adoption soon after birth, and he spent years in foster care, hoping to find a forever family.

He suffered many obstacles in the foster homes he was placed in during that time, including bullying, underfeeding, and mental abuse, but he never lost hope.

Instagram/@big z 2020 is responsible for this image. 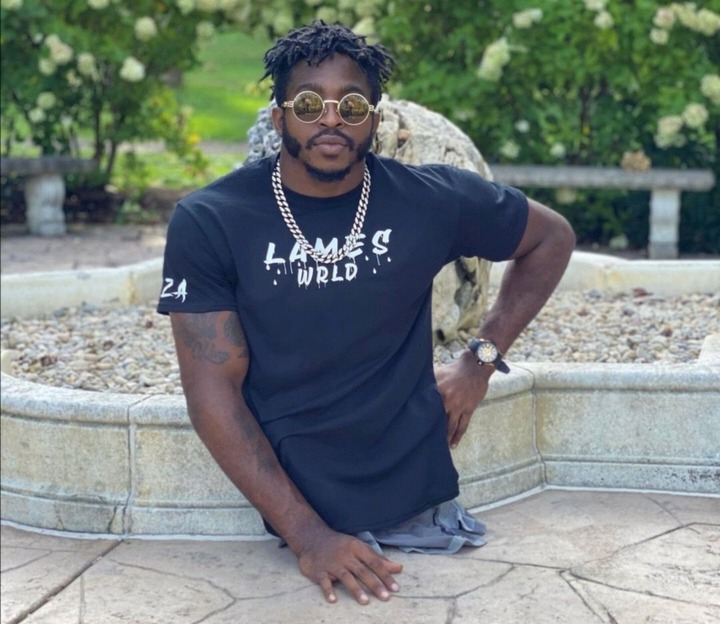 He was eventually adopted by Kimberli Hawkins, and the two of them now have an extremely close relationship. The finest thing that ever happened to Zion, he added, was being adopted by Hawkins. 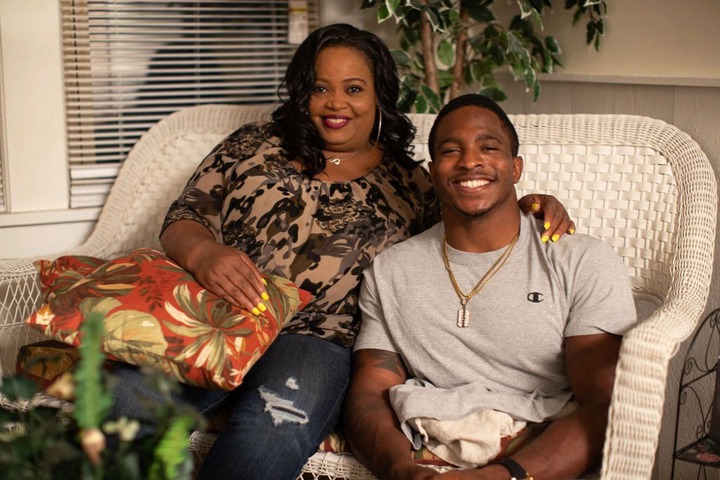 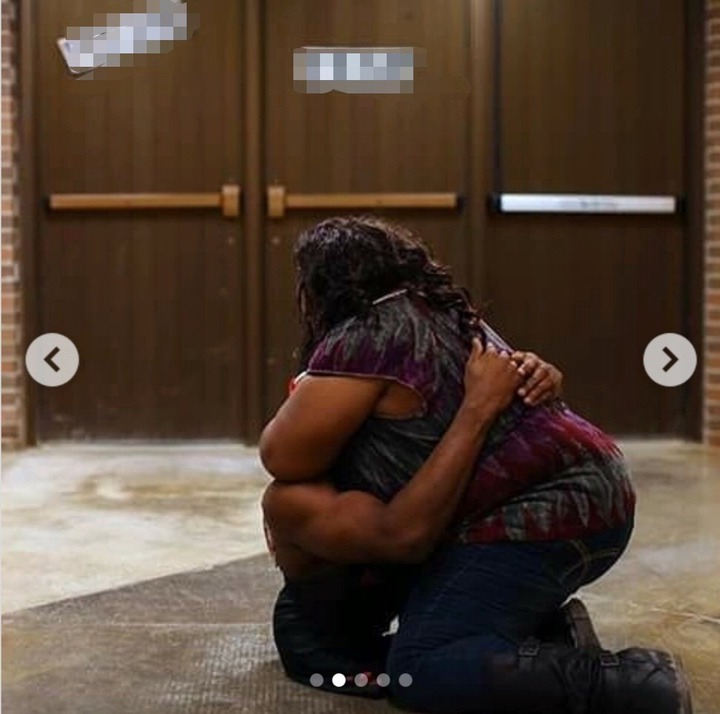 He was tormented and teased by his classmates when he first entered school. Despite these difficulties, he gained several solid friends and excelled in a variety of areas.

He began wrestling when he was in elementary school, but he never won a match for years. He began practicing because he was eager to improve. He had become one of the finest wrestlers in his state by his final year of high school. He claimed that the fact that he was born without legs did not prevent him from pursuing his dreams.

Zion attempted the fastest 20m walking on hands in February this year at his former high school gym in Massillon, Ohio, and broke the record in 4.78 seconds, according to Guinness World Records.

Guinness World Records provided the image for this piece. 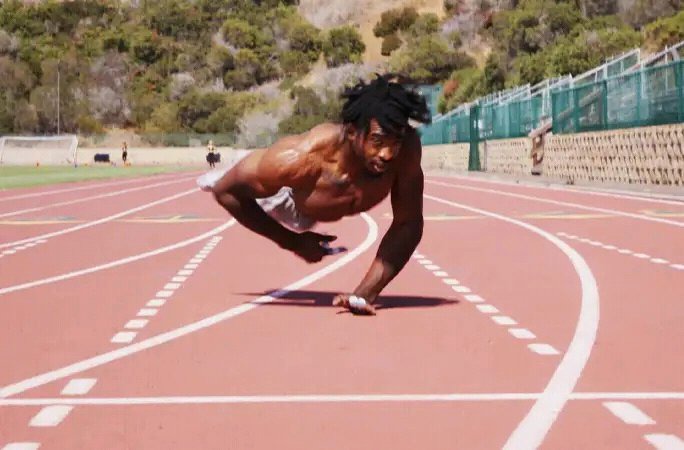 Zion added that everyone, including his girlfriend, was ecstatic with the achievement. 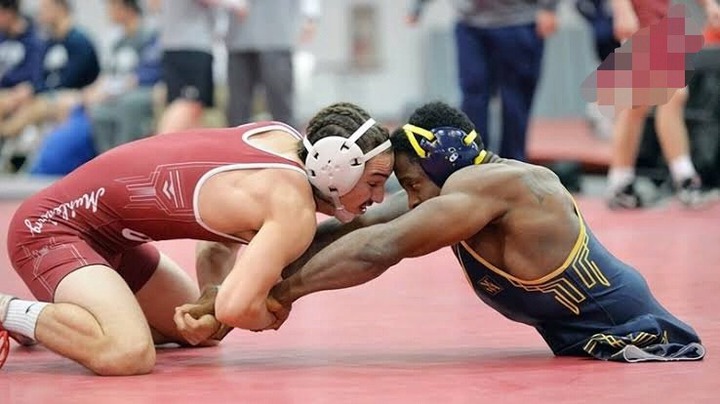 Zion wants to do further exploits, and he has his sights set on the Olympics, where he hopes to be the first American athlete to compete in both the Olympic (wrestling) and Paralympic (wheelchair racing) events in 2024.

What are your thoughts on this young man's perseverance? Please do not hesitate to contact us with your thoughts.

Content created and supplied by: success (via Opera News )