Because there isn't any trouble in the township, Bheki Cele says, "We haven't been noticeable."

Tuesday night's Power To Truth with JJ Tabane featured a discussion about crimes in the illegal mining sector with Mogale City mayor Tyrone Gray, analyst Tessa Dooms, and Police Minister Bheki Cele. The Minister was interrogated by community members as they once more bemoaned the visibility of the police. The residents of the hamlet claim that the police are only there when they are on their way to collect bribes. 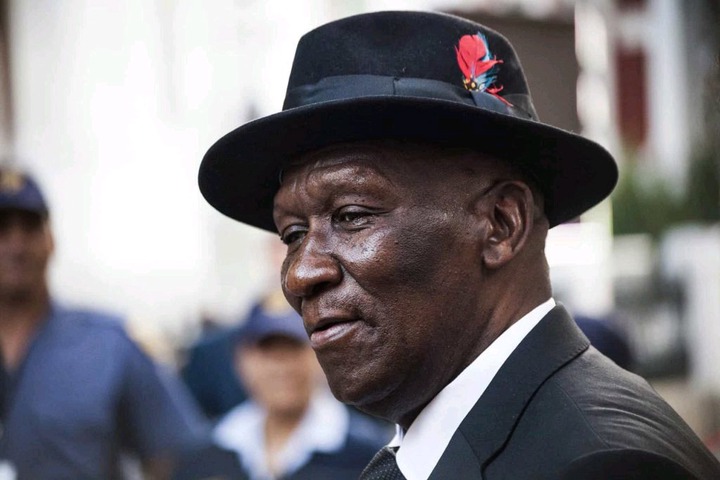 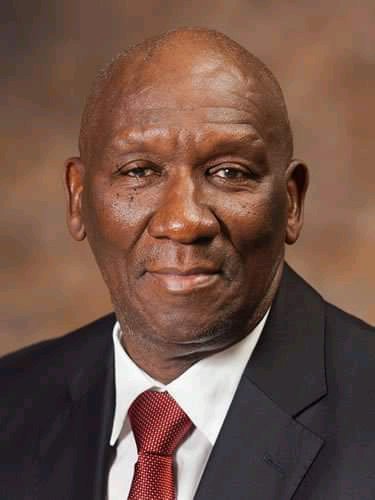 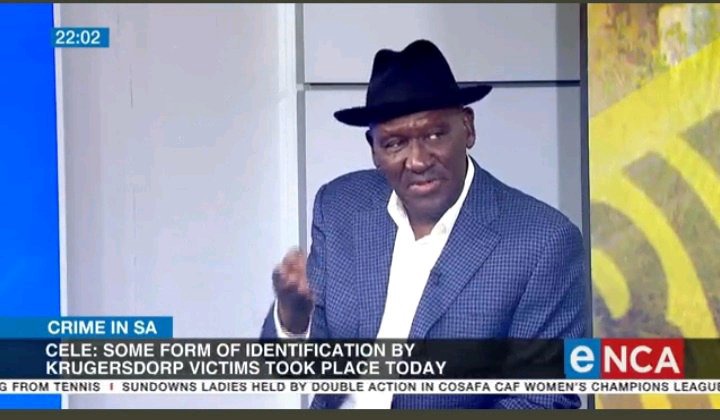 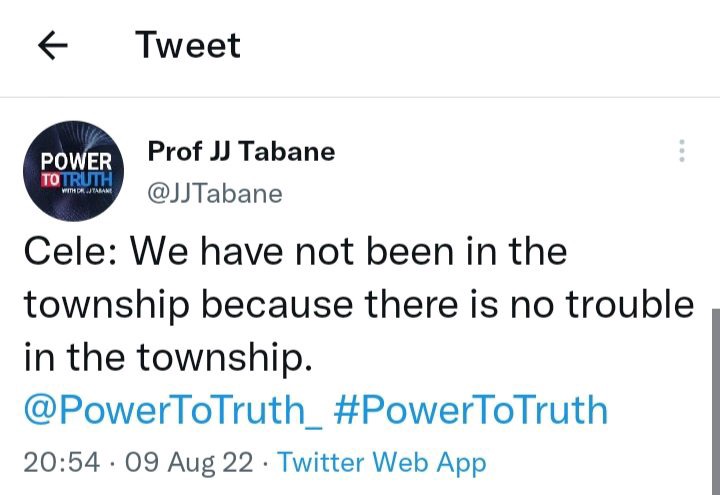 Participants in the show from Kagiso asked Bheki Cele one simple query. Are you fumbling? Over 4,000 Zama Zamas have been detained by the SA Police Service in five provinces between April of last year and July of 2022 as a result of operations led by the DPCI and the Hawks. While the battle is heavy, we are not losing it. - We haven't visited the township since there isn't any trouble there, Bheki Cele explained. As he asserted that local law enforcement is in control and that special forces are not necessary, he further infuriated the locals. With a straight face, Bheki Cele stated that there are 12 police officers patrolling Kagiso.

"Yes, the SA Police Service has a responsibility to keep the public safe, but there is a need for coordinated action across government agencies to deal decisively and comprehensively with unlawful mining in SA," Bheki Cele continued.

Meanwhile, Bheki Cele has revealed that Tuesday's alleged gang rape victims who were subjected to an identification procedure at a Krugersdorp mine. A music video was being filmed when eight ladies were allegedly gang raped.

The zama zamas are currently going about their daily business as usual in Benoni, Springs, Orkney, Welkom, etc. Locals claim that there were zama zamas in the area behind Modderbee Prison as early as 5:30 am. preparing to go to work. Before going there, Bheki Cele only needs an incident to occur. The fact that the entire minister openly asserted there is no difficulty in the township in light of the events of the previous week raises alarm. In fact, our government is reactive rather than proactive. Therein is the threat!